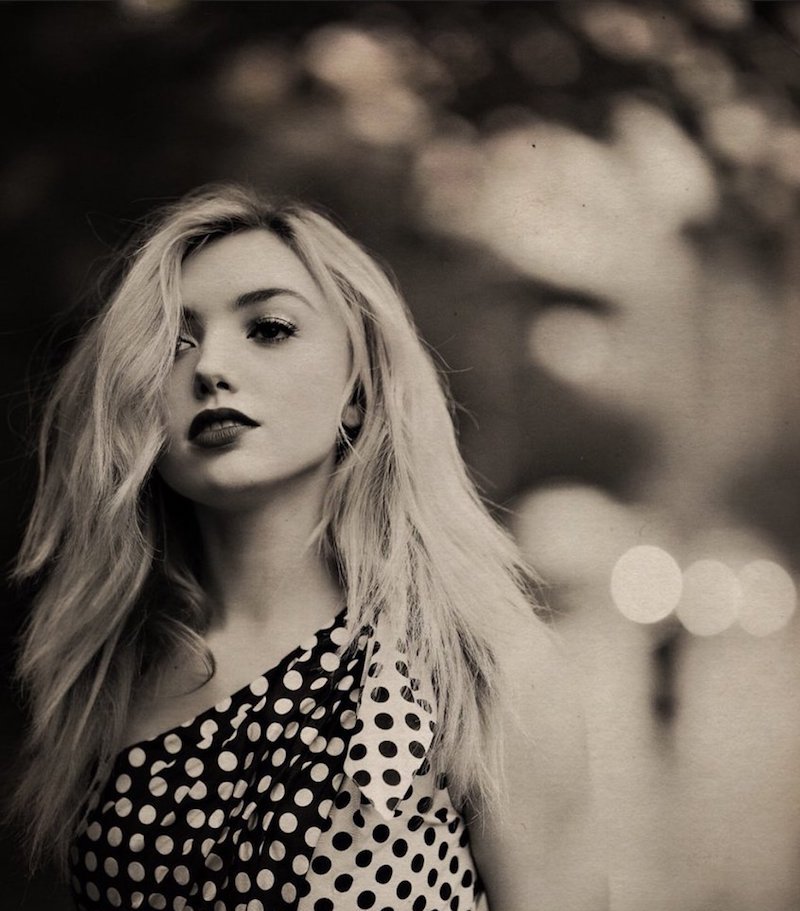 Peyton List is best known as Emma Ross, the fan-favorite character from Disney’s Jessie and Bunk’d comedy series. Not too long ago, the 20-year-old media darling released her debut single, entitled, “Liar Liar”.

“What are you doing when I’m not around? Do you go down? Did she go down? Pull up perfume on your pillowcase. How many b*tches came through this place. I feel the heat. Do you feel the heat?” – lyrics

‘Liar Liar’ tells the troublesome tale of a young woman who’s upset with a guy who has done her wrong. Therefore, she confronts him because she cares about him. Apparently, when she’s not around, he has parties, uses drugs, and allegedly has romantic fun with other women.

Of course, the guy denies these accusations, which prompts her to call him a liar to his face. Also, one of the b*tches he’s accused of being with is someone who the woman is acquainted with. That’s why she says, “Let’s pretend I don’t know her name.” 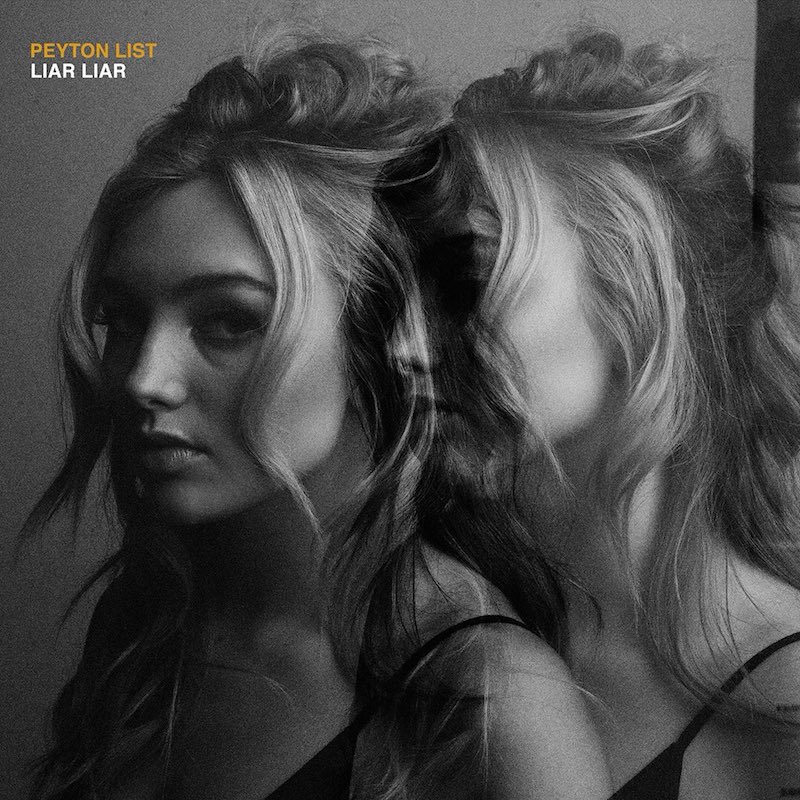 Peyton List has over 13.5-million followers on Instagram alone. She has appeared on magazine covers, in national fashion ads, starred in feature films, and even hosted an event at the White House. At such a young age she has accomplished much. Therefore, we recommend adding her “Liar Liar” single to your personal playlist.