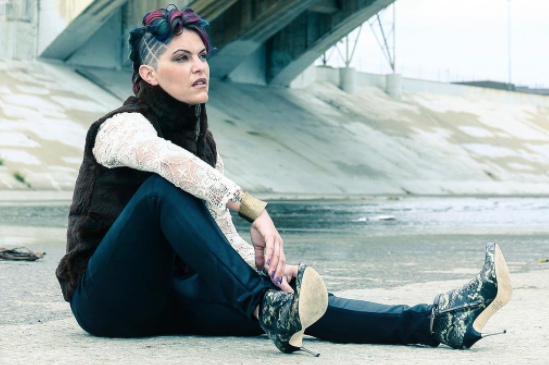 Monti is an Electro/Pop singer-songwriter outta Los Angeles, CA. Not too long ago, she released a raw and uncut music video for “Echo”, a single featuring Josh Stevens (LMFAO, Calvin Harris, The Game). 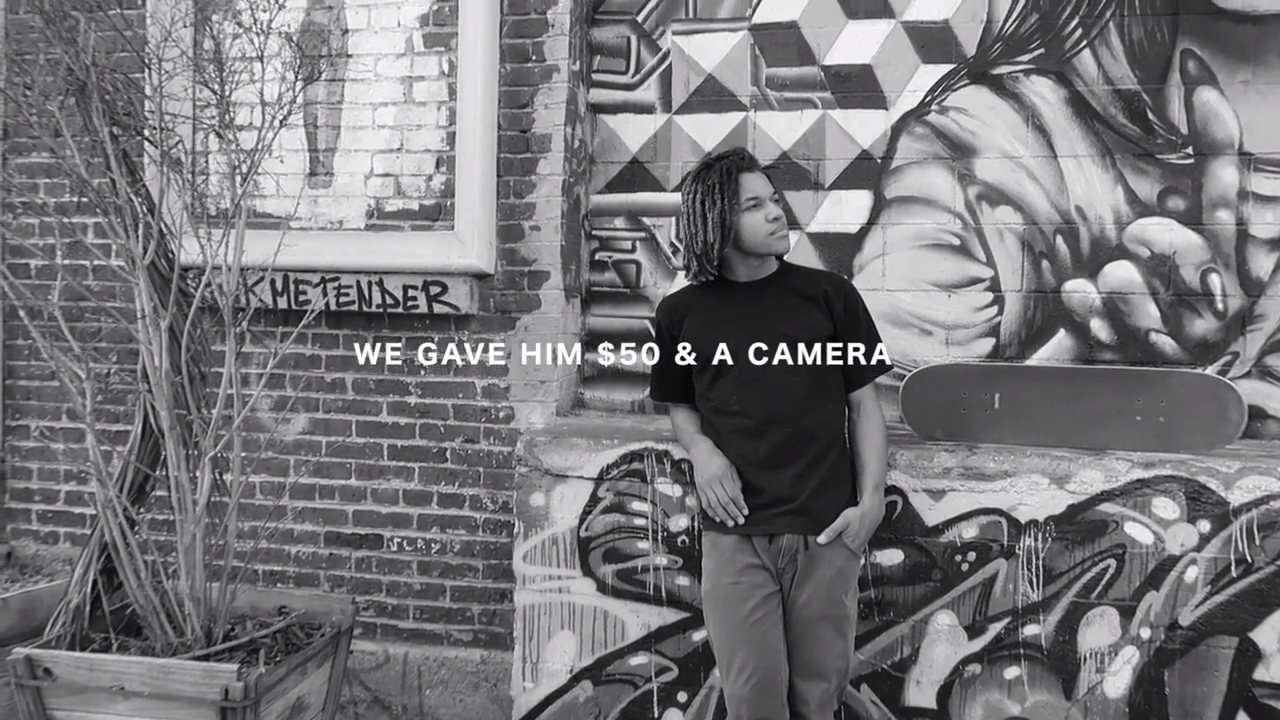 Snowden designed outfits for Stevens. He mentioned how he had to wake up early every morning to take the bus and train from Inglewood to North Hollywood, CA. Also, he did this while working at a graveyard night shift job.

Stevens thought Snowden’s story was inspiring and fascinating. So, he and Champagne gave Snowden a $50 budget and a camera. The raw and up close music video for “Echo” is the result of Snowden’s story. Also, his beautiful perspective of Los Angeles.

“Monti’s music empowers the next generation with thought-provoking lyrics about overcoming a life of hardships. Born into an abusive broken home filled with drugs and alcoholism, she was a runaway who dodged foster care systems. She lived off and on the streets, escaping a life of gangs, mental hospitals, group homes, and drug and alcohol abuse. Her turbulent past is brilliantly conveyed in her debut song “Echo” with moody synths and Electro/Pop.”