Marko Penn is an R&B/Soul singer-songwriter based in Los Angeles, California. Not too long ago, he released a sizzling hot🔥urban tune, entitled, “Lucky”.

‘Lucky’ tells the tale of a grateful young street hustler who is living his best life possible. He’s grateful that he’s still alive after dodging a bullet and beating a court case. He’s extremely fashionable and reputable in his neighborhood making lots of noise. Also, he’s enjoying his success and fame while feeling optimistic about his future endeavors. 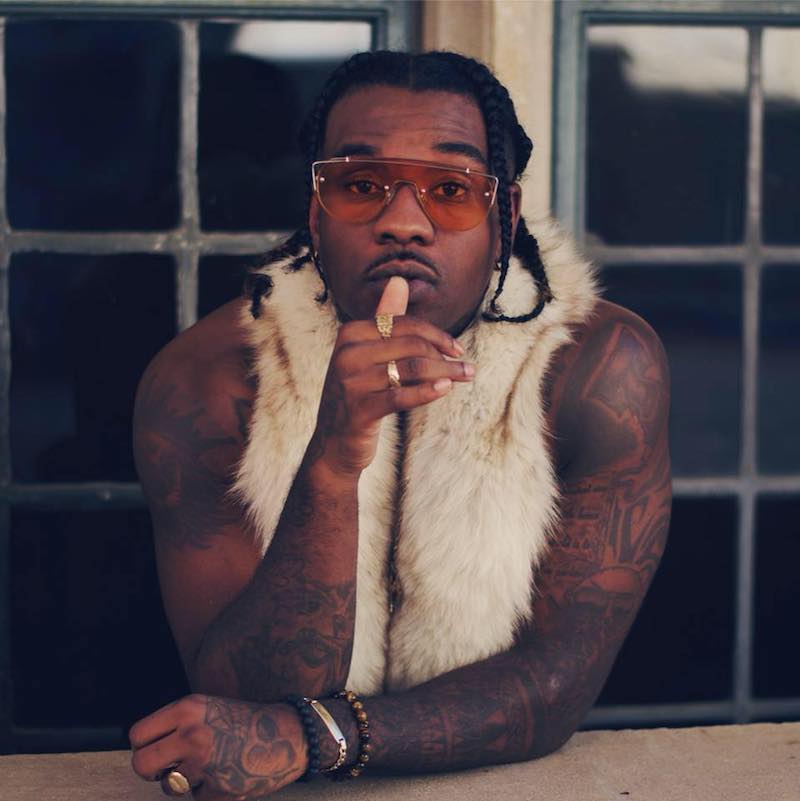 In conclusion, Marko Penn is a talented artist, one to watch out for in 2018 and beyond. Therefore, we recommend adding his “Lucky” single to your personal playlist.