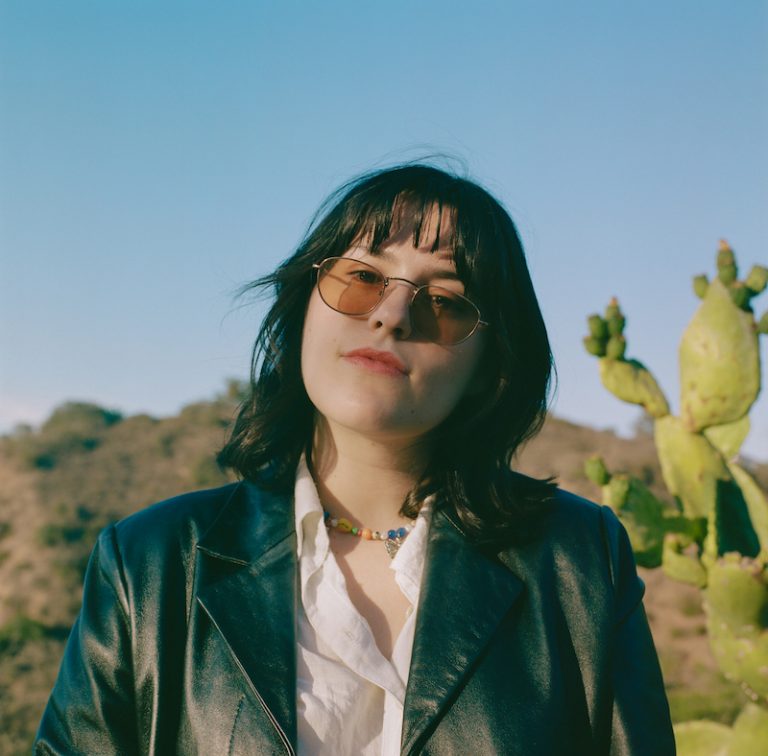 Maisyn (Jessi Mason) is a talented singer-songwriter based in Los Angeles, California. Not too long ago, she released a dazzling indie-pop tune, entitled, “8.20,” created with Grammy-nominated engineer/producer, Joey Messina-Doerning (HAIM, Women in Music Pt. III).

“Your roommate’s out of town so we playhouse at your apartment. You unzip my dress, put on Joni, god you know me like that. But I’m caught between breathing and holding my breath. The delusion will shatter any second. Somewhere between stillness and overdrive, I ache for you in real-time.” – lyrics

Two years ago to the day, Maisyn sat down to write a song. Although in New York at the time, she detailed a bittersweet moment in her life that defied time, space, and any East/West Coast boundaries. That August day allowed her to work through the kinks of growing up and assessing what the present was gifting her. The result is “8.20,” aptly named for the day it was created, and the day it was released. The song expresses that contemplation fosters change and vulnerable sonic creation ages like fine wine.

Furthermore, “8.20” finds Maisyn singing about what it’s like to miss someone who is right in front of you. The sentimental tune extends the artist’s goal to create a project that peaks into different insecurities that one person can feel. Also, “8.20” allows Maisyn to stick her feet in the sand and put herself first while detailing a relationship with another person.

“For me, ‘8.20’ articulates how it feels to know you’re going to lose someone but to love them anyway. Sometimes, I really struggle with letting my mind wander into the past or future, but I think it’s important to care about people in the present tense.” – Maisyn explained

Like a beautiful coming-of-age film, Maisyn’s music is relatable to many while remaining uniquely her own. Her music reminds everyone to put a mirror to their face and serenade themselves. The singer-songwriter previously DIY toured across the East Coast and played venues that her idols had prior. Not too long ago, her music was featured on Spotify’s Fresh Finds and Fresh Finds: Pop playlists.

‘8.20’ is the fourth single from Maisyn’s upcoming EP, set to be released in September 2021. The project will allow listeners to see Maisyn beneath her skin with every guitar strum and flawlessly sung melody.

We recommend adding Maisyn’s “8.20” single to your favorite indie-pop playlist. Also, let us know how you feel in the comment section below. Mel Blanc’s famous catchphrase, “That’s All Folks!” Thanks for reading another great article on Bong Mines Entertainment – the hot spot for new music and song reviews. Furthermore, always remember that (P) Positive, (E) Energy, (A) Always, (C) Creates, (E) Elevation (P.E.A.C.E).