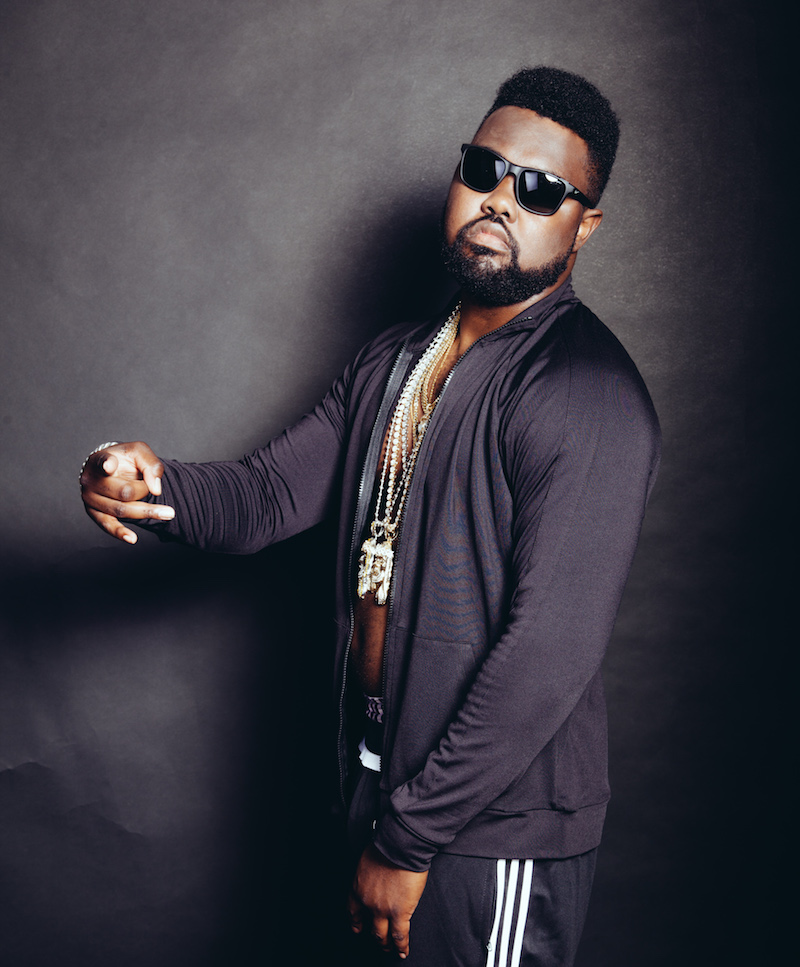 Gambino Akuboy is a UK-based singer-songwriter from The Gambia. Not too long ago, he released a music video for his “Party Alien” single.

‘Party Alien’ tells an interesting tale of a young guy who bust dope moves on the dancefloor. 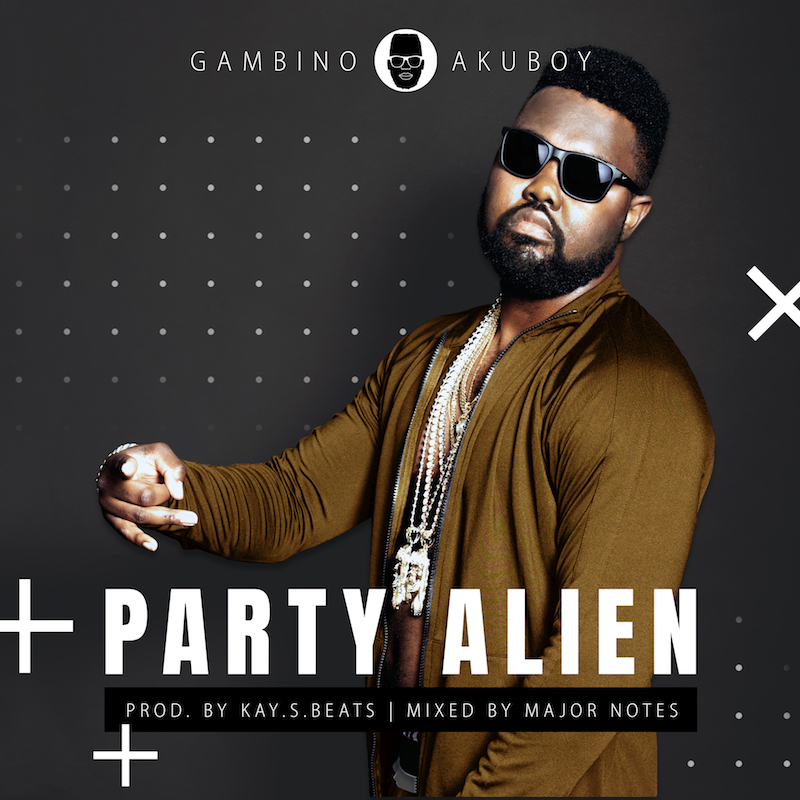 “‘Party Alien’ is about enjoying life with all its ups and downs. To always make the most of each moment and simply don’t forget to let loose and be a party alien once in a while.” – Gambino Akuboy

Gambino Akuboy is an ex-British soldier who discovered his musical talent while stationed in Kenya during the summer of 2013. Since then, he has left the army to pursue his passion for music.

Not too long ago, in The Gambia, he won the best music video award for his debut release, entitled, “Dancefloor”. He was selected by BBC Introducing for four of his latest tracks.

We recommend adding Gambino Akuboy’s “Party Alien” single to your personal playlist. Also, let us know how you feel about it in the comment section below.