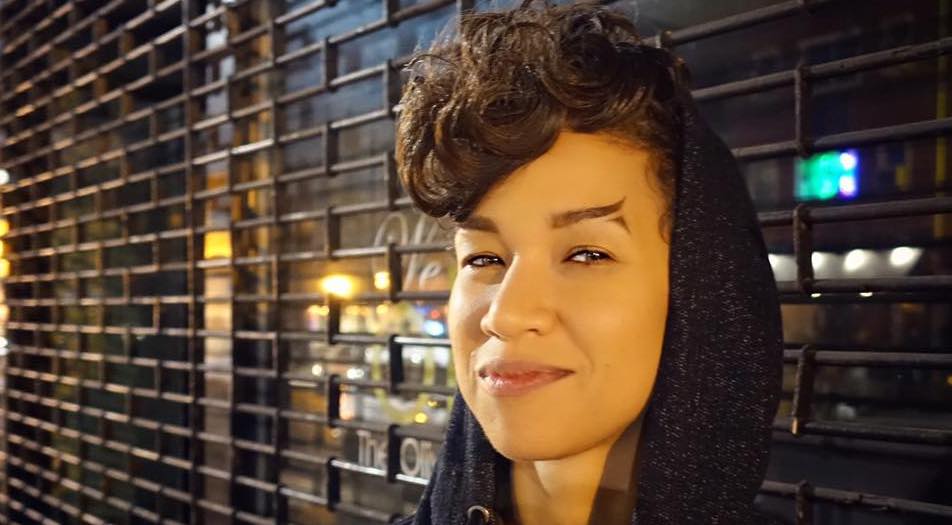 Butterscotch releases “We Are All We Got (Acoustic)” song

Butterscotch is a retro-futuristic singer and a vocal percussionist. Not too long ago, she released “We Are All We Got”, a heartfelt single.

Avid went behind the scene to capture the collaboration between Butter’ and Grammy-nominated producer Mischke Butler and Grammy-winning producer Neff-U.

In conclusion, Butterscotch is the world’s first female beatboxing champion. Also, she is a finalist on NBC’s “America’s Got Talent” show.