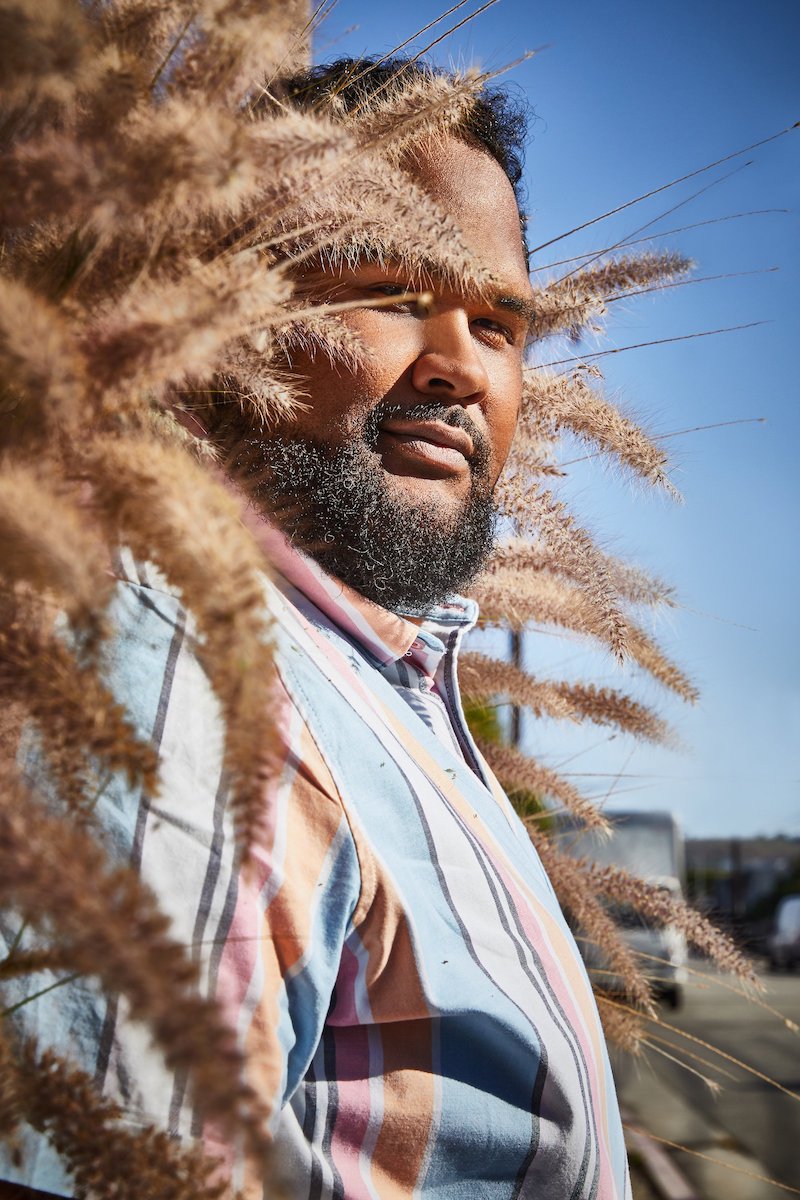 Ash (Ashley Faatoalia) is a versatile singer/songwriter from Los Angeles, California. Not too long ago, he released a groovy electro-pop-dance tune, entitled, “Mercy”, produced by Ryan Stockbridge (1500 or Nothing, HBO).

‘Mercy’ tells a bittersweet tale of a young guy who shares a dangerous relationship with his significant other.

Apparently, his partner’s love has him hostage. Therefore, he screams for mercy.

Later, he admits that he likes being in his lover’s stronghold. Also, he’s too far gone to find his way out. 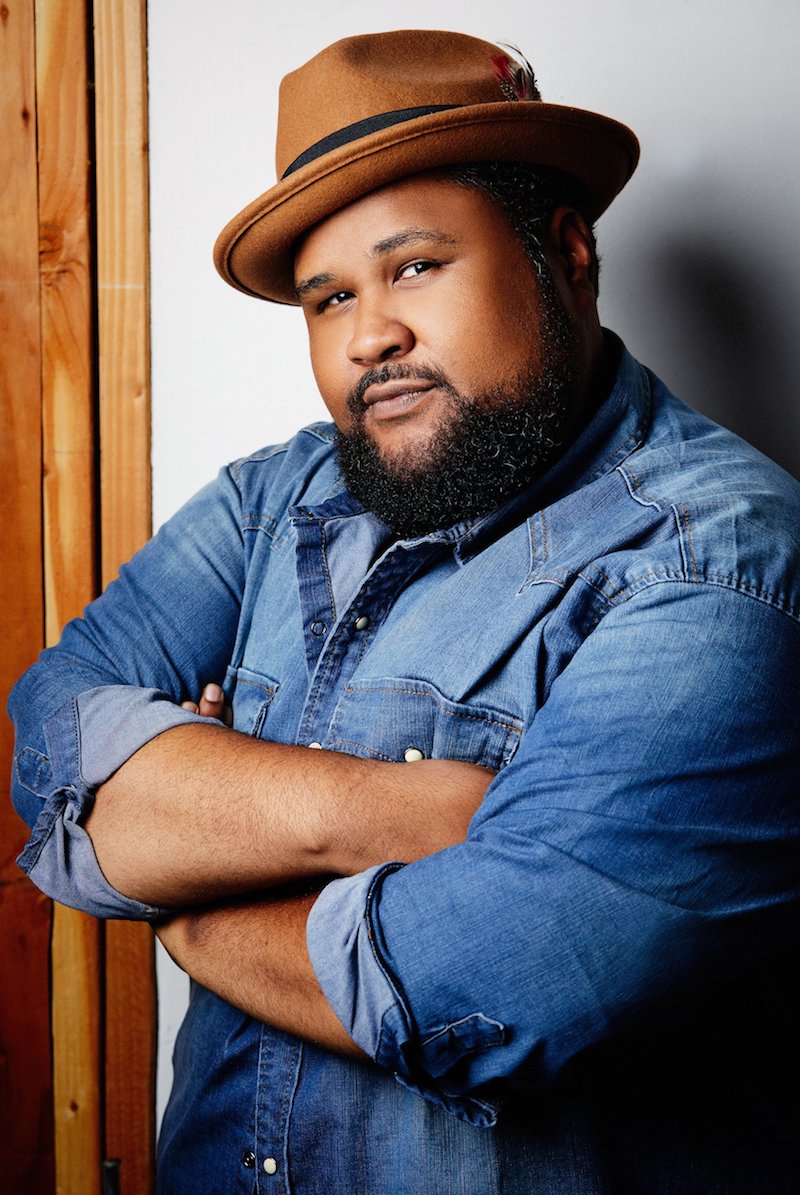 Ash is known for his performances in opera as well as pop and contemporary R&B music.

Oftentimes, he has been compared to a diverse group of artists such as Prince, Bruno Mars, The Weeknd, and Usher.

We recommend adding Ash’s “Mercy” single to your personal playlist. Also, let us know how you feel about it in the comment section below.