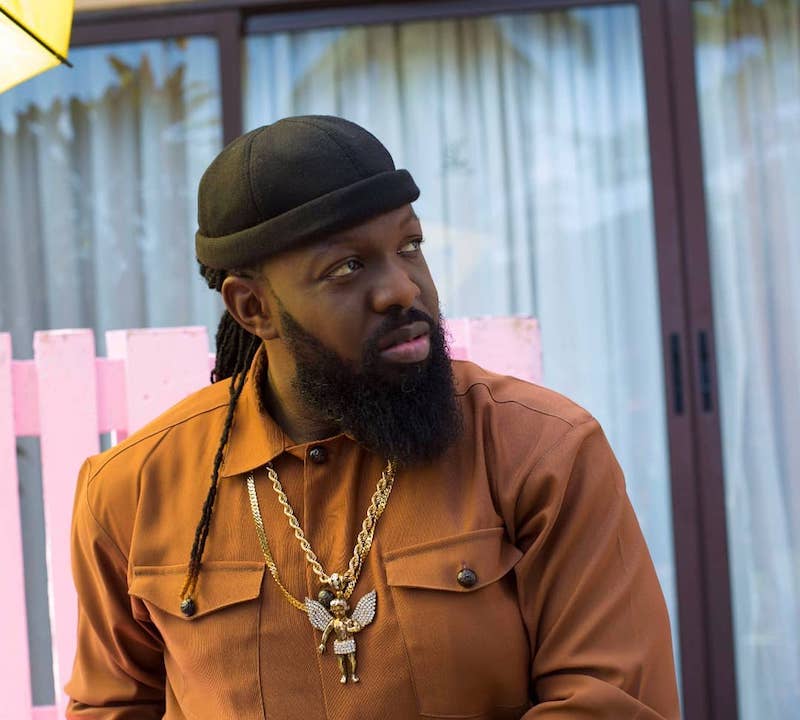 Timaya releases an appetizing music video for his “Balance” single

Timaya is an afrobeat megastar from Bayelsa, Nigeria. Not too long ago, he released an appetizing music video for his groovy afro-soca tune, entitled, “Balance”.

“’Balance’ is just a feel good song. It’s how I felt that moment in the studio working with Orbeat. Also, I feel very good about where I am in my life right now and everything around me.” – Timaya

The music video finds Timaya performing inside a luxurious home filled with a few desirable female friends. So far, the audiovisual has amassed over 2.1M views in such a short span of time.

Timaya, labeled the international king of afro-soca, is a certified hitmaker. Also, his music has transcended beyond his early beginnings in the south of Nigeria to all parts of the world. 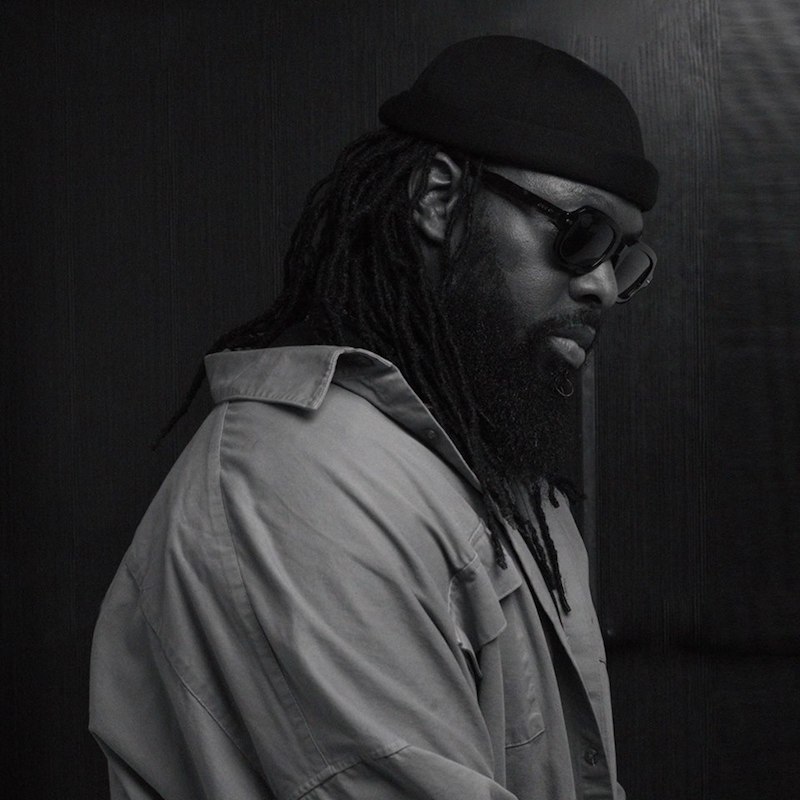 The international star has successfully completed tours in Africa, North America, South America, Europe, Australia, and Asia. Also, he has over 190M collective views on YouTube and over 2M followers on social media.

Furthermore, he possesses numerous multi-platinum singles including the collaborative remix of his “Bum Bum” tune with Sean Paul.

‘Chulo Vibes’ is a 9-track project which finds Timaya teaming up with Burna Boy, Alikiba, and Machel Montano.

We recommend adding Timaya’s “Balance” singles to your personal playlist. Also, let us know how you feel about it in the comment section below.