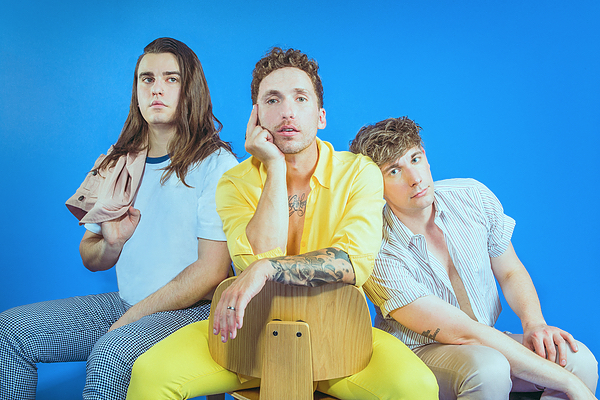 The Orphan The Poet – “Money”

‘Money’ tells an evergreen tale of a humble dude who’s content with what he has. He’s involved in a loving relationship with a woman he admires. Even though his friends have money, and he’s broke, he likens her to a dime (10 cents), all that he has. Note, a ‘dime piece’ is a common hip-hop terminology that denotes a female is a perfect 10.

He treasures her to a point where in his eyes she’s more valuable than all the material stuff his friends have such as money, Lamborghinis, private planes, etc. Even though they have capital gains, they still lack a valuable gem, which is the guy’s girlfriend.

The Orphan The Poet – “Money”

“Posh things have never been super important to us. This is our cheers to the low life, and hanging out with someone you care about.” – The Orphan The Poet

‘Money’ contains a relatable storyline, ear-welcoming chorus, and a groovy instrumentation oozing with an infectious bass. We recommend adding it to your personal playlist.