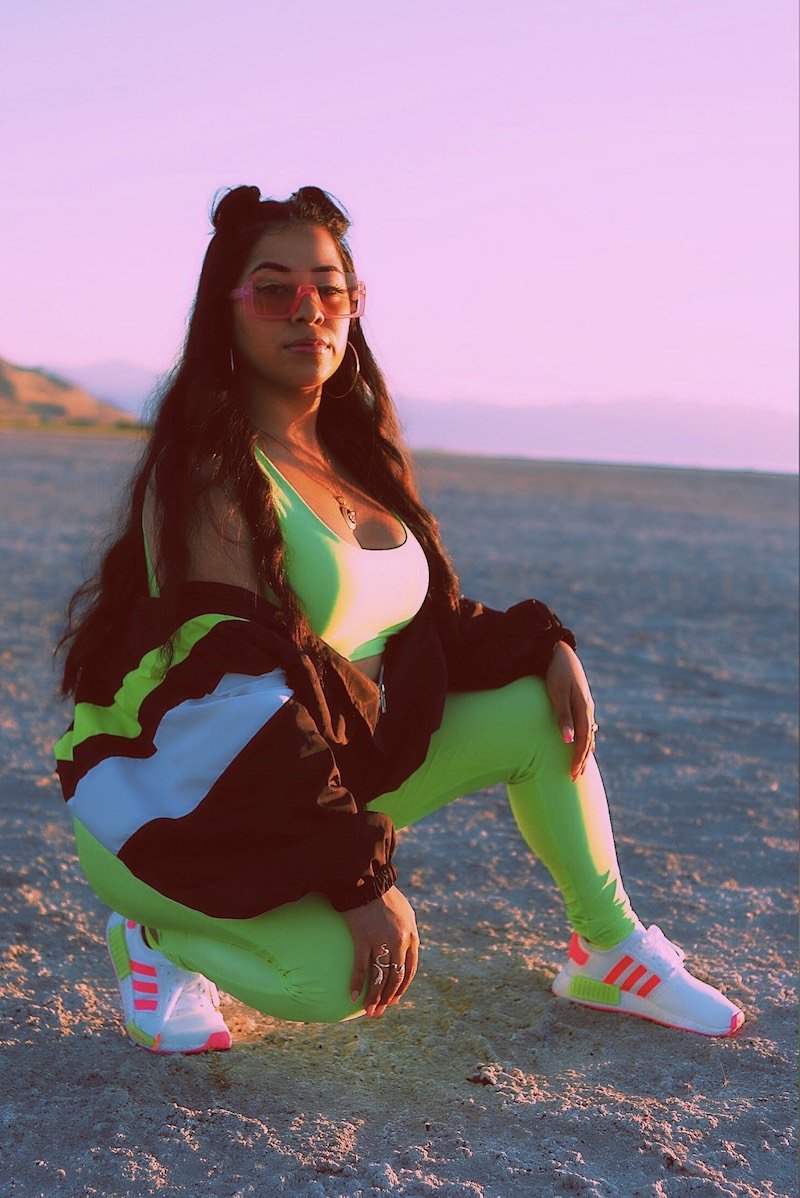 During our interview, Fuego discussed how she ended up in Salt Lake, what her musical directions are for the future, and the growing Utah music scene. Listeners are treated to an exclusive freestyle of one of Fuego’s singles from her upcoming EP, set to be released in 2020. Also, I rightfully get put in my place for talking smack about Cardi B!

Listen to the live interview via kuteradio.org

Sofii Fuego was originally born in Guatemala. At the age of 10, she moved to California with her family. She took much of her influence from American Pop culture that leaked into South America. During our interview, she revealed that writing always came naturally to her. Also, her first musical endeavors involved writing poems in middle school.

During her teenage years, she listened to a blend of Spanish and American music. During this time, she got involved with the alternative-rock wave that was taking place. As hip-hop and rap began to take over her interests, she put her writing talents to use and started writing her own raps.

Not too long ago, she released “Frida”, the first song she has ever written in Spanish. Later, we learned that Fuego is inspired to “elaborate more” on her Spanish side for her future musical endeavors because of the tremendous reception she received from the Spanish community. At Bong Mines Entertainment, we wholeheartedly agree.

“‘Frida’ contains a Latin beat coupled with a trance-like melody that is sure to leave the dance floor on fire.”

Sofii Fuego plans to continue working alongside Salt Lake legend, Joe the Producer. Also, she hinted at other big features in the works for her 2020 release, featuring a few big local names. As well as some artists based in California. 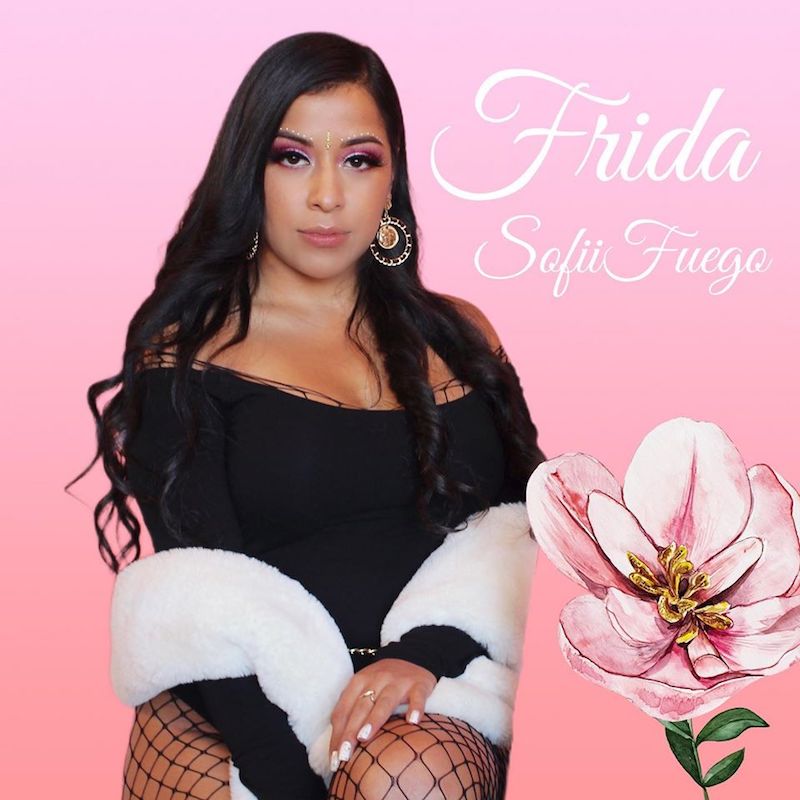 Sofii Fuego is an alumna of the University of Utah (home of K-UTE Radio). Therefore, we were stoked to show some love to a fellow Ute out there doing her thing. Though she graduated with a degree in business administration and has a great job, Fuego couldn’t shake the urge to create and do more. Despite her day job, she considers herself a writer first and foremost. Also, she is attracted to music because it inspires her to create and to “explore the creative artistic self”.

Not too long ago, she spoke of the importance of Salt Lake’s artists who are organizing a new market that didn’t exist before. “It’s just a matter of concentrating all that energy,” she said about the growing Salt Lake City music scene.

In addition to this, Fuego is a self-described feminist. She was vocal about wanting to open up the space for other female artists who have always been an underrepresented segment in the male-dominated hip-hop industry. 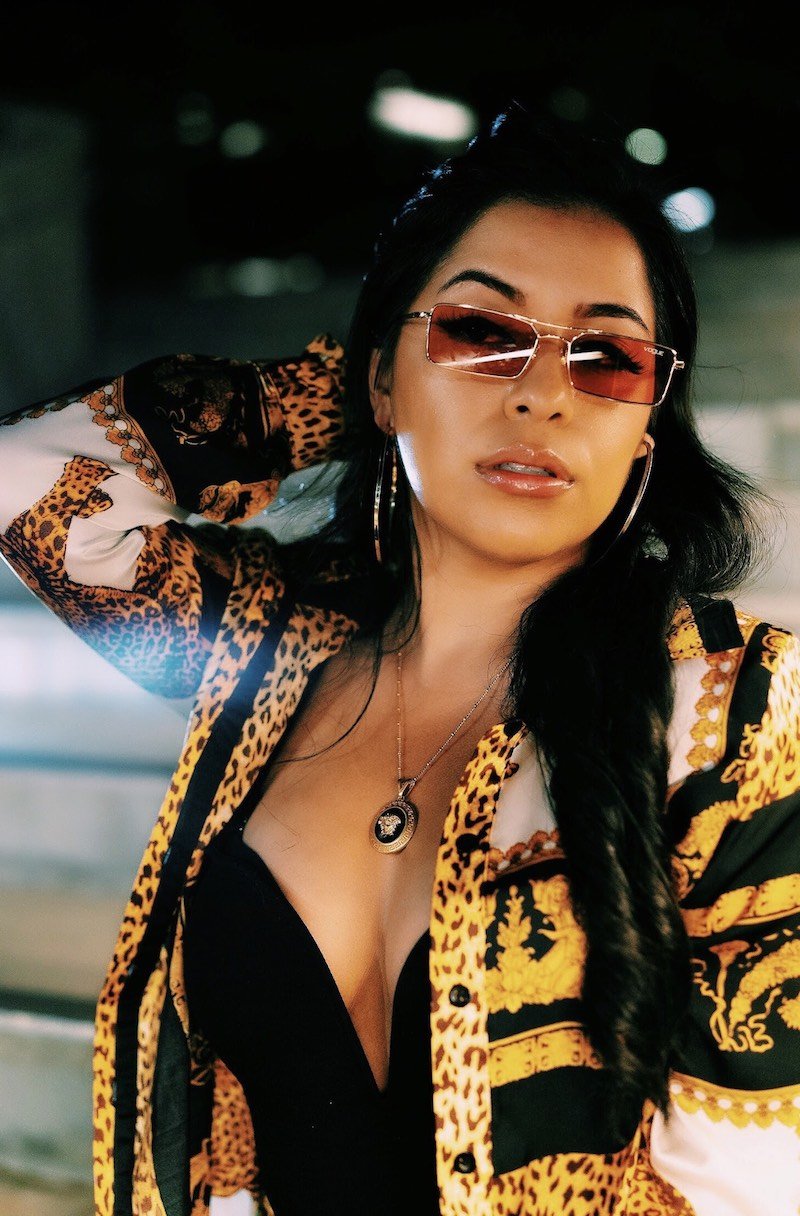 Sofii Fuego understands that change begins with her. Also, with a handful of others representing for the “ladies of the lake”, who are willing to do anything it takes. Therefore, there’s no doubt that Fuego has the talent and confidence to assist in ushering in and motivating an entirely new generation of female emcees.

Stay up with Sofii Fuego in 2020 as she gets set to drop the summer album of the year. Also, we suggest that you check out her music video for her “Goddess” single.

We recommend adding Sofii Fuego’s “Frida” single to your personal playlist. Also, let us know how you feel about it in the comment section below.