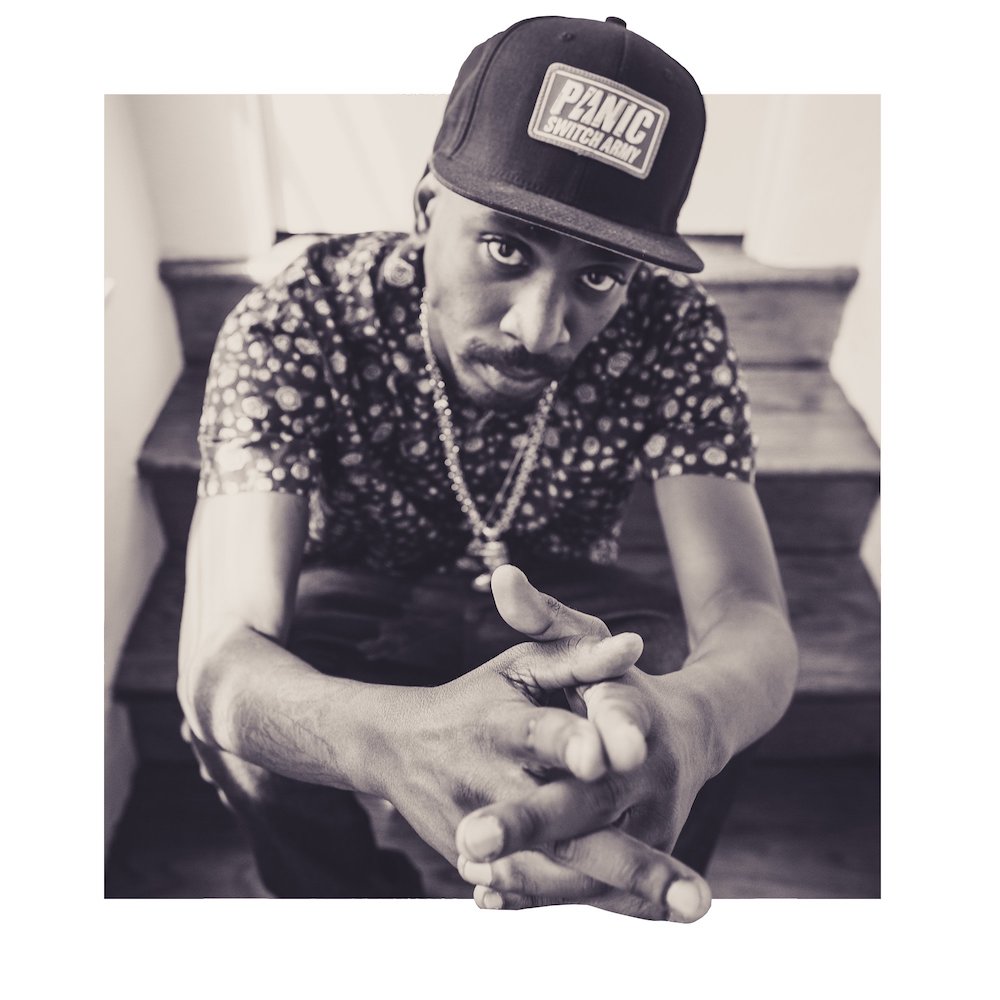 Samy Wats is a 28-year-old street savvy rapper based in San Diego, California. San Andreas is a singer from the Bay Area, California. Not too long ago, the two label mates created a fiery rap tune, entitled, “Flamethrower”.

“Every girl has a little flamethrower in them. But there’s always that one that just won’t stop and ain’t afraid to give it to anyone.” – Samy Wats 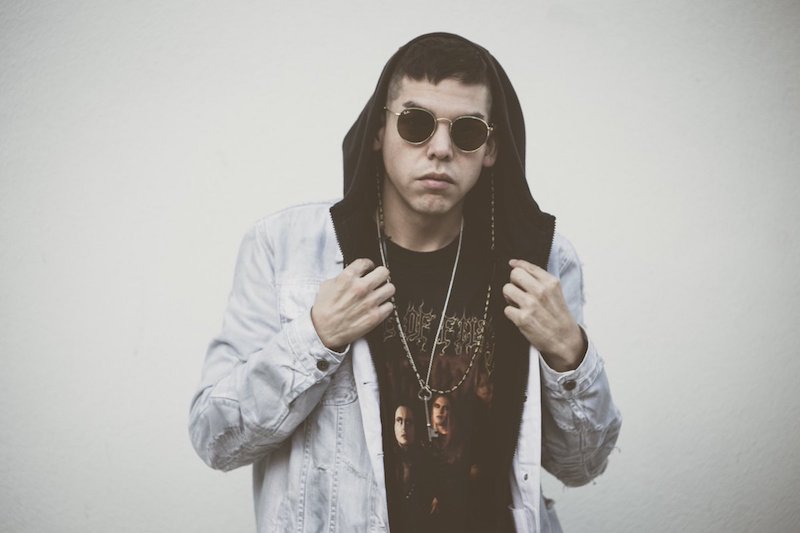 Andreas ‘SanAndreas’ loves to create music, shoot photos, and design artwork. His goal is to influence like-minded individuals to go outside and make themselves. He was inspired by the music of Mo-Town, Roots Reggae, Rage Against the Machine, and NWA. 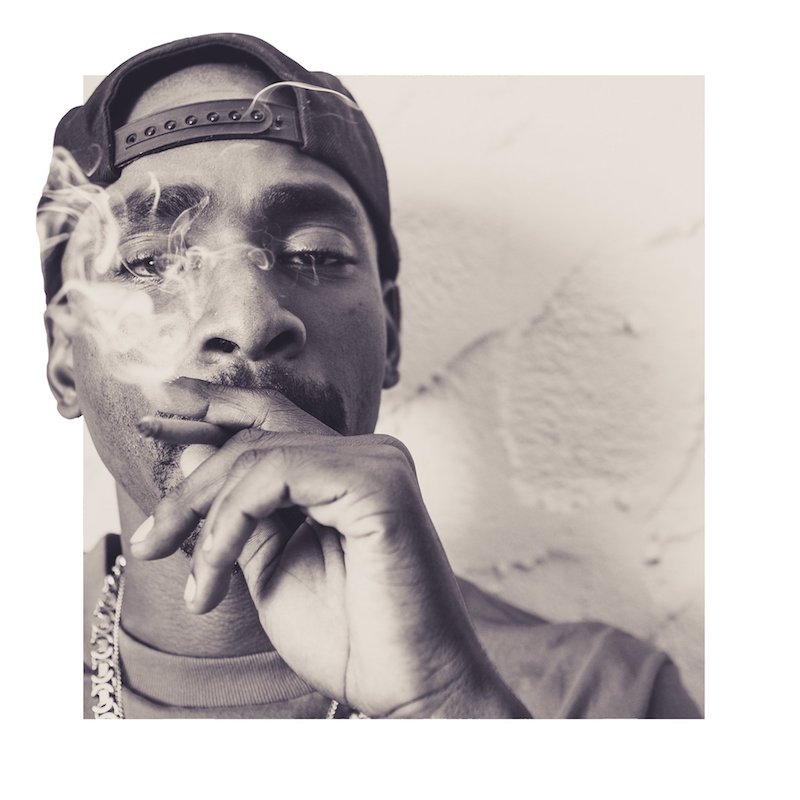 Samy Wats was born in Alexandria, Egypt to a native Egyptian mother and an African-American father born in Memphis, Tennessee. He grew up in a culturally diverse household where music was an integral fixture. His dad regularly played jazz and blues in the house while his mother was always listening to Egyptian music.

Wats’ musical influences include The Notorious B.I.G., Tupac, Bone Thugs-N-Harmony, Snoop Dogg, and Too Short. Also, he has opened up for Nipsey Hussle, Ace Hood, and Maino to name a few; plus he toured Japan in 2013 as an opening act for Soulja Boy.