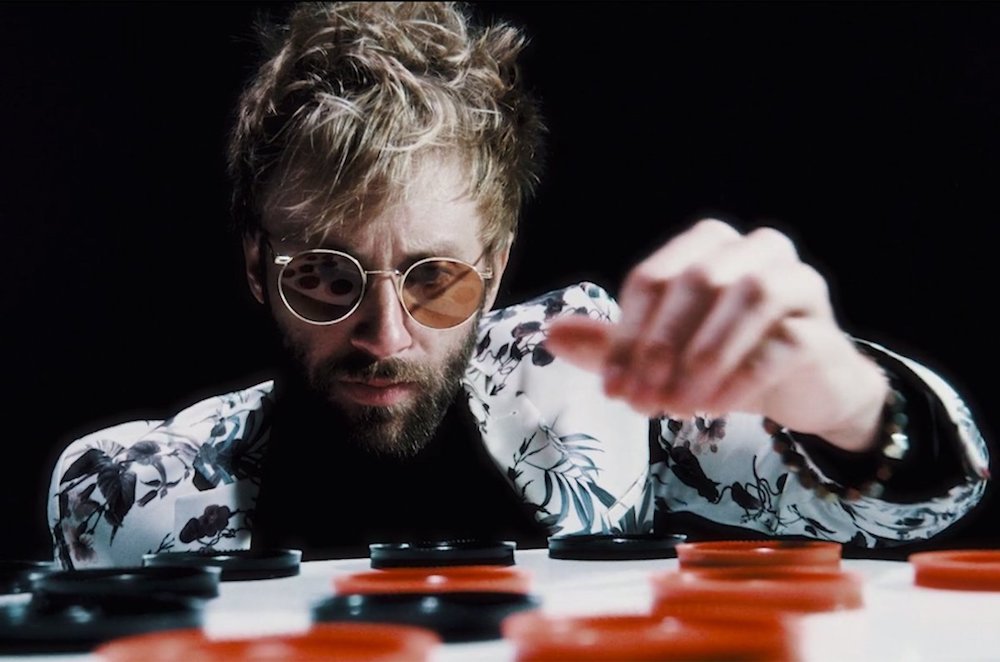 Paul McDonald releases a music video for his “Hold On” single

Paul McDonald is a critically-acclaimed singer-songwriter based in East Nashville, Tennessee. Not too long ago, he released a music video for “Hold On”, an Alternative/Rock single from his debut solo album, entitled, “Modern Hearts”.

The video begins with the artist, dressed in formal attire, seated at the head of a well decorated candlelit table. He’s pouring tea into a cup, which symbolizes him spilling the tea about his relationship.

The woman he’s singing about is in manikin form. She’s seated across the table from him. Also, four headless manikins are seated at the table, two on each side.

The following scenes show him in therapy, where the head manikin is his psychiatrist. He’s disturbed, wearing lipstick, and using a red marker to write on a mirror. Also, scenes with animated manikins symbolize him going insane or losing his mind. 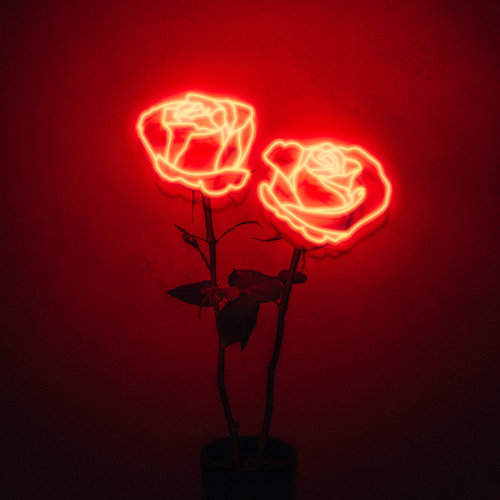 The album was produced by Jordan Lehning  (Caitlin Rose, Rodney Crowell, Andrew Combs). Also, it features an all-star cast of studio musicians whose resumes include Cage The Elephant, James Bay, and Shawn Mendes to name a few. 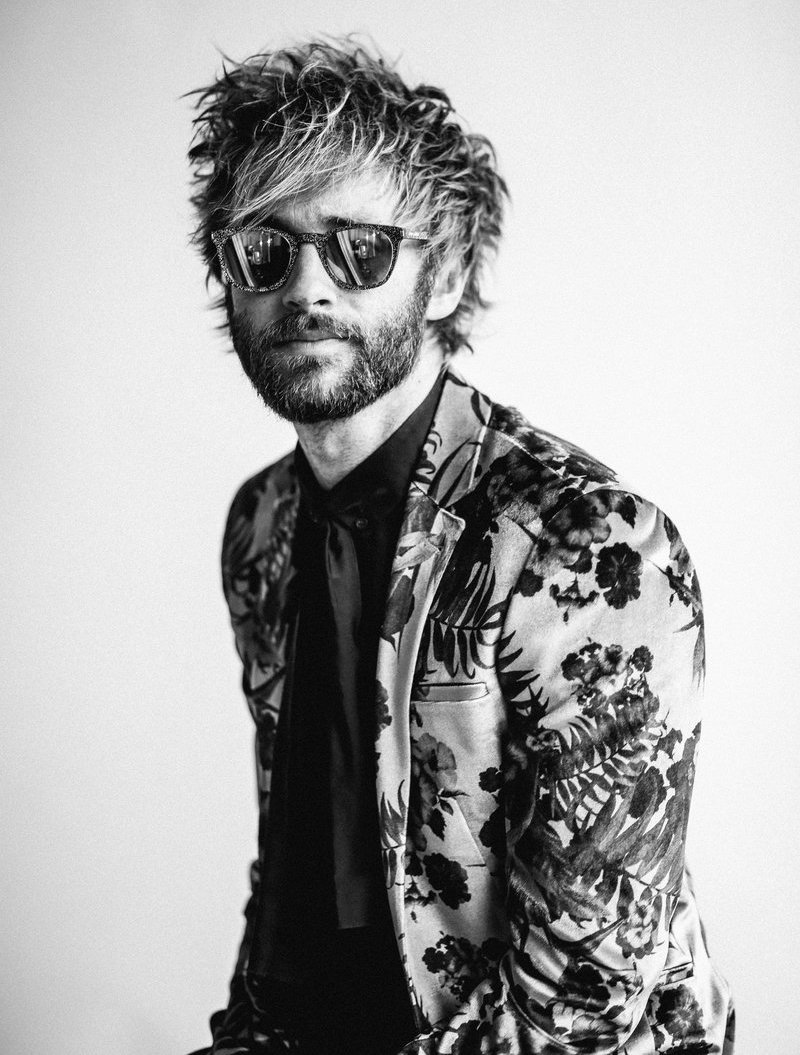 McDonald has shared the stage with musical icons such as Stevie Wonder, John Mayer, and Crosby to name a few. Also, he has performed at notable festivals such as Bonnaroo, SXSW, and Hangout Festival. And on nationally televised shows like Good Morning America, NBC’s Parenthood, and The Tonight Show.