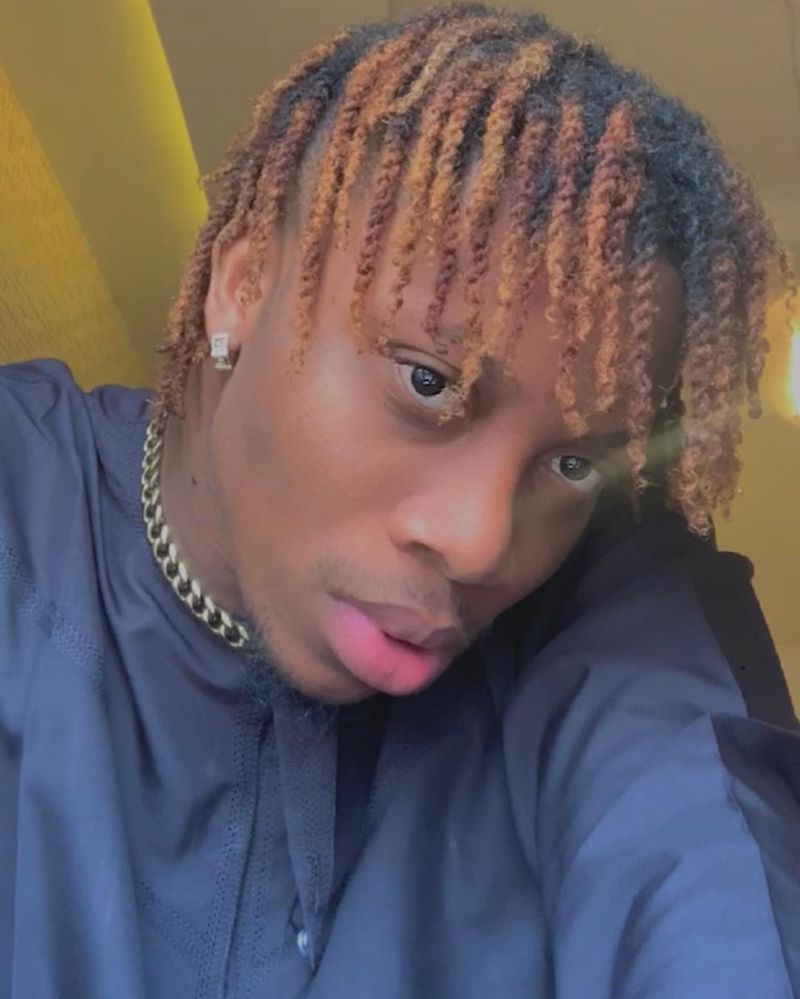 Oxlade (Ikuforiji Abdulrahman Olaitan) is a fast-rising artist from Lagos, Nigeria. Not too long ago, he released an appetizing afrobeat tune, entitled, “DKT” (Dis Kind Thing).

‘DKT’ encourages slow-dancing with your significant other. The sensual tune contains an attractive narrative, ear-welcoming vocals, and tuneful melodies. Also, the rhythmic tune possesses saxophone-laden instrumentation seasoned with a soothing afrobeat vibration. Furthermore, “DKT” serves as a wonderful presentation to what listeners can expect to hear from Oxlade in the near future as he continues his claim to fame. 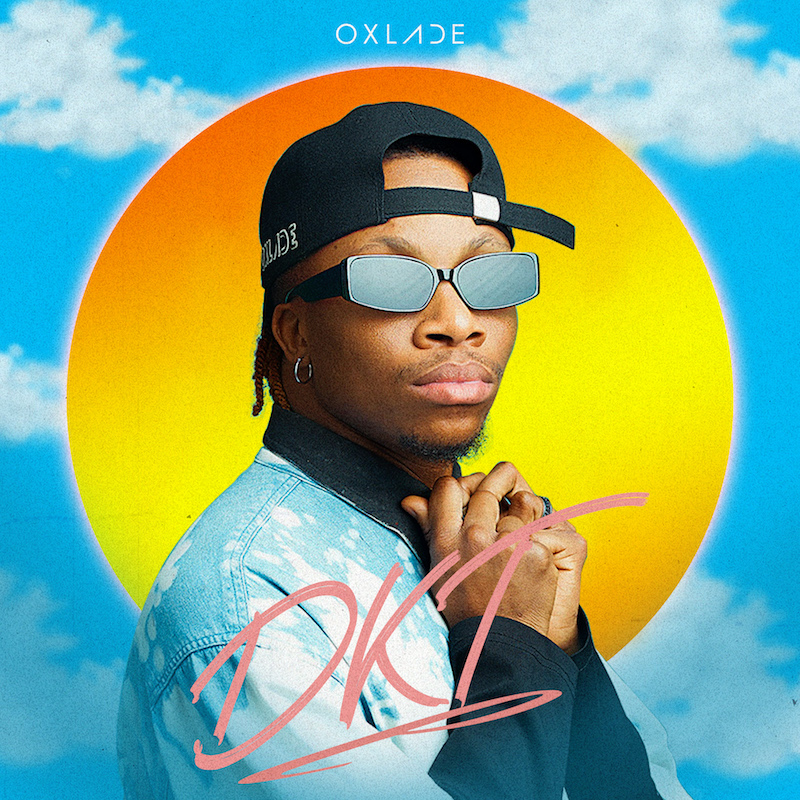 “My genuineness got me this far. In this toxic world, you need to be genuine to go far. Talent fails people, character fails. People work twice as hard as Davido, people have more talent than Burna and Wizkid but don’t have the spotlight. If you want to win, you have to be genuine.” — Oxlade stated from his studio in Lagos

Oxlade emerged in the spotlight in 2018 when he released his first official single, entitled, “Shugar”. Since then he has collaborated with Fireboy DML (“Sing”), Reekado Banks, DJ Tunez, and Blaqbonez (“Mamiwota”). In 2019, Oxlade featured alongside Sneakbo on Skengdo’s UK underground track, “Brixton Boy”. Also, Oxlade performed to a 20,000-strong audience at the world-famous O2 Arena in London at Wizkid‘s Starboy Fest.

Oxlade has a large fan-base in Africa and other continents. Not too long ago, he released an eight-track EP that landed him on several Apple Music playlists, his own At Home playlist on Apple Music, and now, an editorial on WeTransfer. Before “DKT”, Oxlade has appeared on the remix of “Slow Down” with Davido, H.E.R., and Skip Marley.

We recommend adding Oxlade’s “DKT” single to your personal playlist. Also, let us know how you feel in the comment section below.