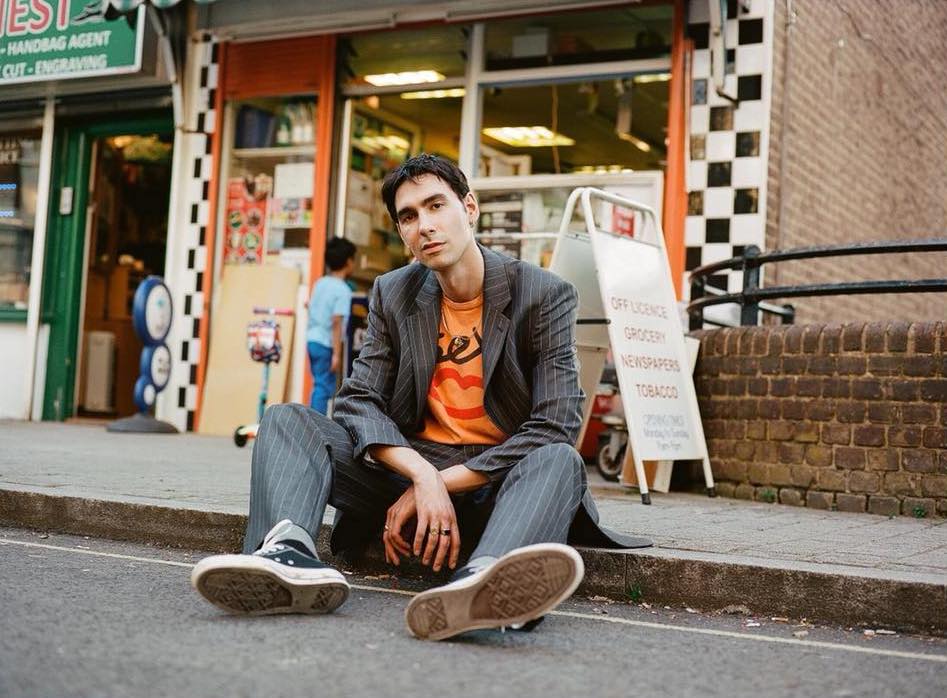 Oscar is a pop singer from London, England. Not too long ago, he released a playful 8-bit music video for his “1UP” single featuring Sarah Bonito.

“1UP is a song about having a second chance to start again and making it count. Whether that be a relationship with ourselves or others, a lifestyle, or even just a philosophy you want to exercise. It’s a celebration of re-birth, intention, and progression. As I’ve experienced anxiety and depression, there are moments you feel like you just gotta get through the day, like life is a video game and you’re a character trying to pass the level.” – Oscar

“1UP” is a super infectious ode to second chances whilst celebrating re-birth, intention & progression, and battling with anxiety. The song is complete with a glorious, playful 8-bit video, created by Dogceo, that will spark nostalgia among anybody who’s ever played a video game in the ’90s.

Oscar spoke about the making of the song. Also, he mentioned why he decided to add a hip-hop element. 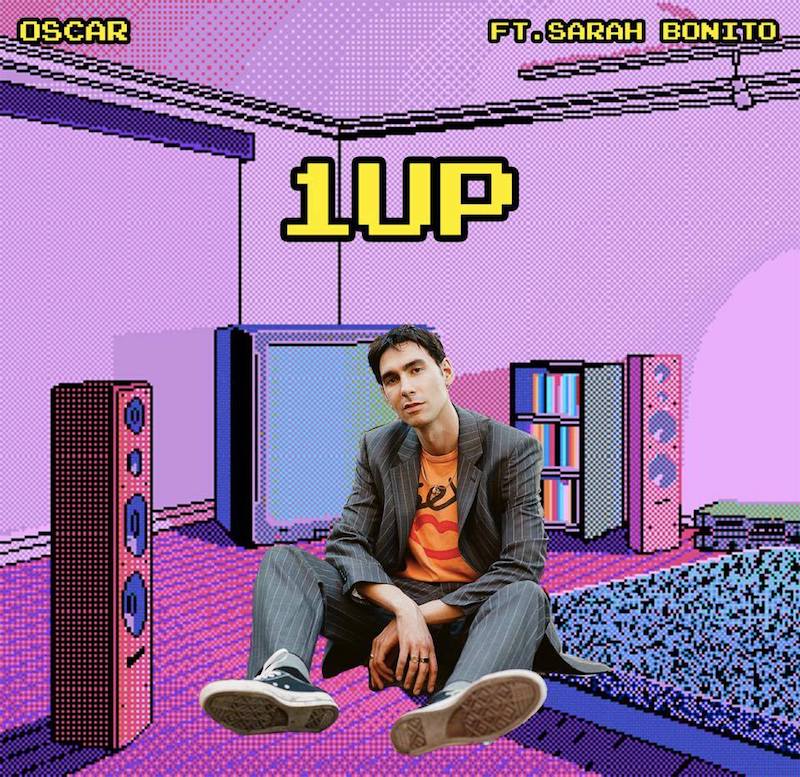 “I knew it needed a rap verse on it, but more of an old-school hip-hop positive rap. I’ve known Sarah (Kero Kero Bonito) a long time and knew she’d be the perfect counterpart. I often felt she was the voice of positivity, empathy, and understanding. I hope it gives people a new lease of life and the strength to keep playing on!”