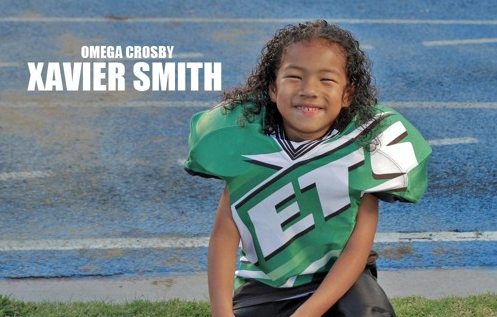 Omega Crosby is a rapper outta Modesto, California. Not too long ago, he released a music video for his “Xavier Smith” song. Also, the tribute celebrates the life of Xavier Smith, a 5-year-old child killed in a drive-by shooting.

“On October 28, 2017, in Modesto, California, the innocent life of Smith was taken. Also, the boy had hopes of becoming one of the greatest NFL players in the league.”

Smith was loved by many and his physical presence will surely be missed.