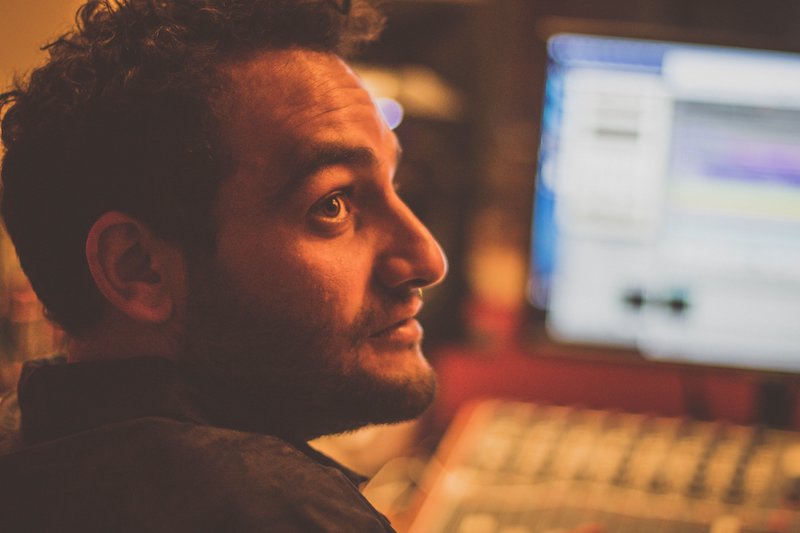 Mark James III is an LA-based artist-producer from Sydney, Australia. Not too long ago, he released his “SYSTM OVLD” single featuring Tru Osborne.

‘SYSTM OVLD’ tells a humbling tale of a young man who works a nine-to-five job to pay his rent and other living expenses.

But whenever he receives his paycheck, he spends all of his money and has no more left for his landlord to hold on to.

Mark James III began playing music (piano and bass) at a young age. In high school, he toured and performed around the world with the North Sydney Boys Jazz Big Band. They performed in locations such as Canada, USA, China, the Bahamas, and St Lucia.

In 2015, while studying Music and Law at a university, he moved to New York City, where he began producing after being introduced to a production software by a friend.

Two years later, he was admitted as an attorney in New York and released his first EP, entitled, “Miles Away”.

We recommend adding Mark James III’s “SYSTM OVLD” single to your personal playlist. Also, let us know how you feel about it in the comment section below.