Lydmor (Jenny Rossander) is a Copenhagen-based electro-pop singer-songwriter/producer. Not too long ago, she released an animated music video for “Dim”, a Sade-inspired single from her  “I Told You I’d Tell Them Our Story” album.

‘Dim’ tells the tale of a woman who’s deeply in love with a guy she’s in a romantic relationship with. But she’s unsure if he really wants her like how she wants him. Her insecurities don’t stop her from loving him in her dim-lit bedroom at nights. 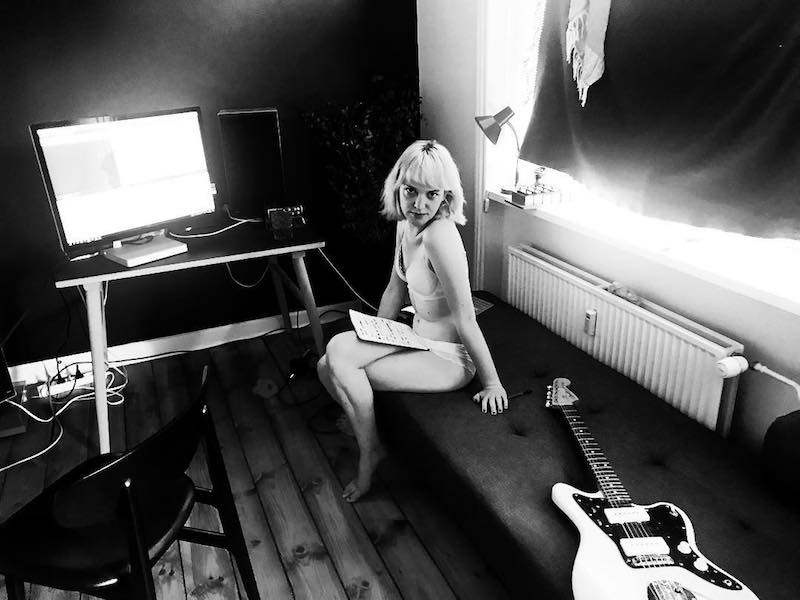 In 2016 Lydmor disappeared to Shanghai for several months. Her life in the Chinese metropolis inspired her to create her “I Told You I’d Tell Them Our Story” album. Also, the 12-track project captures a reflective description of her surroundings and invites the listener to follow her on a very personal journey. Check out the album below and let us know what you think about it.

Lydmor – “I Told You I’d Tell Them Our Story”