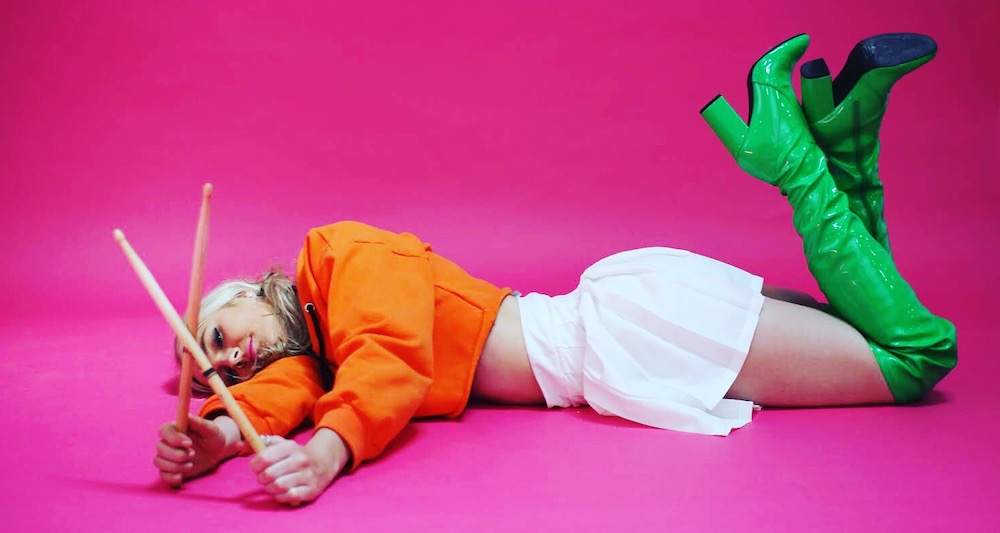 Lo is a Nashville-based singer-songwriter/producer. Not too long ago, she released “Drumline”, a poppin’ bubblegum pop single with a hint of K-Pop.

[bctt tweet=””Drumline represents celebrating love and letting yourself feel the joy of that magic when it finally happens. I usually only show the bright side of myself to the world, but before writing this, I was feeling extremely broken and tired in a variety of ways. I was honestly questioning the innate goodness of the world and people in general.” 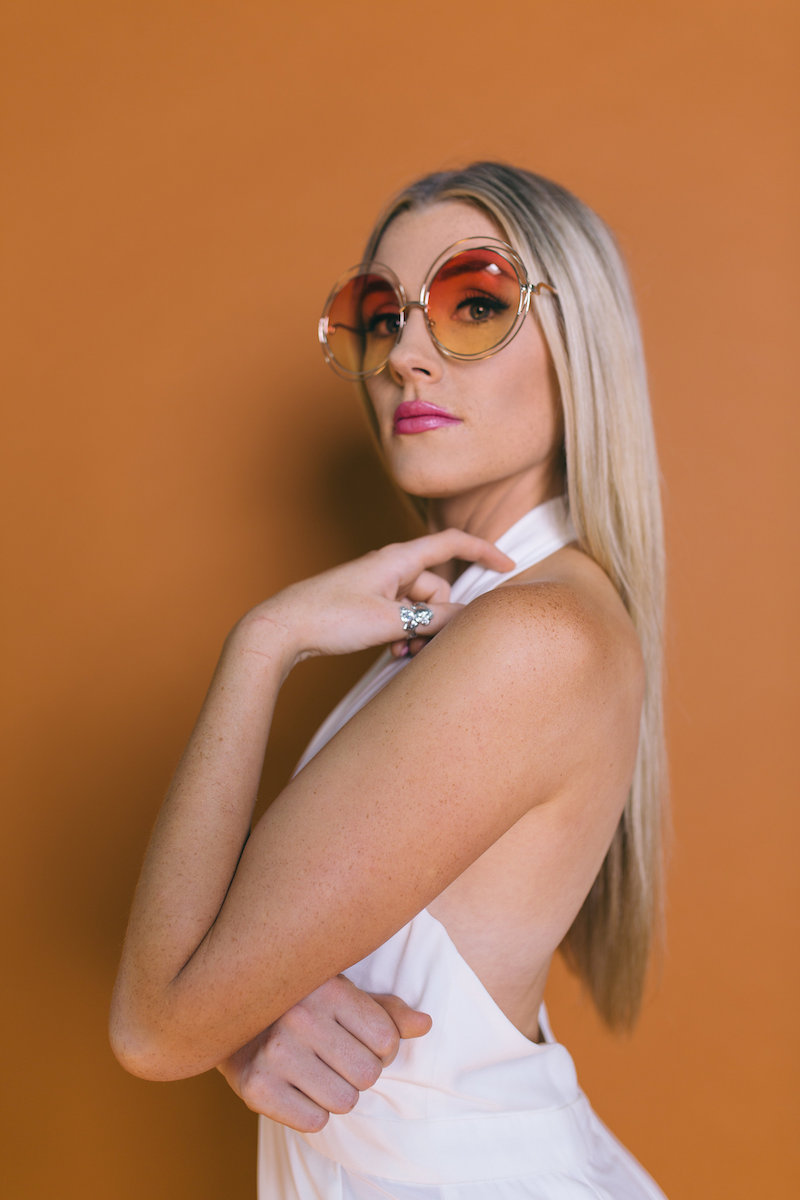 “Going from the depths of depression and being launched into joy, at least in those moments of love, was remarkable and powerful for my spirit. It reminded me of the pure magic that exists in people and gave me faith in the universe again. And damn it, I wanted to make a song people could celebrate that too.” 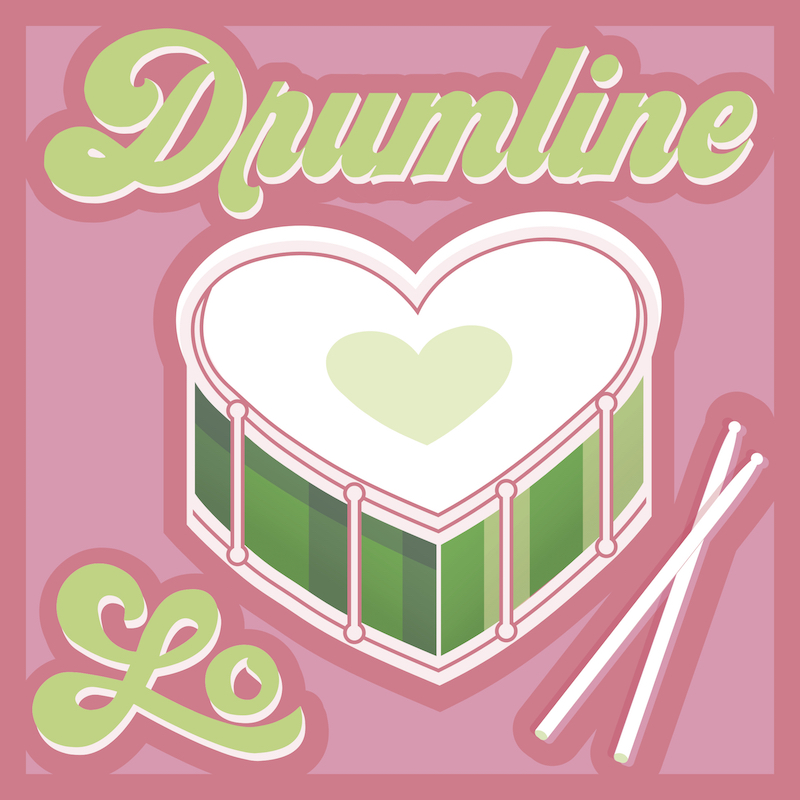 “This single is about acknowledging magic and joy when you find it, and choosing to feel that fully and not take it for granted. We often skip over happiness in life, forgetting what we went through to find it, and don’t fully immerse ourselves in it, but we should!”

The artist attended Vanderbilt University on a dance scholarship. As an undergrad, she interned with a local Nashville publishing company, where she wrote for other artists full-time to pay her bills.

When she realized she couldn’t afford to bring in producers for her demos, she bought Logic with the last $200 in her bank account. Also, she taught herself how to make her own tracks. This entrepreneur spirit yielded her a sync licensing placements with AT&T and DirectTV.

“Drumline” is a follow-up to her debut single, entitled, “Good Good”.