Leena Regan is a pop singer based in Los Angeles, California. Not too long ago, she released a charming pop tune, entitled, “Y-O-U”.

“You think that you’d play me but your cover’s blown. You so calculated, and crazy, think that I wouldn’t know. But I’m calling the shots now that’s how its gotta go. I made up this game so you play by my rules ‘cause I’m saying so.” – lyrics

‘Y-O-U’ tells the tale of a woman who stands up for what’s right. The controlling man she’s in a relationship with is up to no good and oftentimes tells her what to do and stuff like that. Somehow, she catches wind about what he’s been up to and decides to confront him with a new set of rules which strip him of some of his powers.

‘Y-O-U’ contains a relatable storyline, pop vocals, and a zesty instrumentation embedded with a pulsating bass line and electro-pop elements. 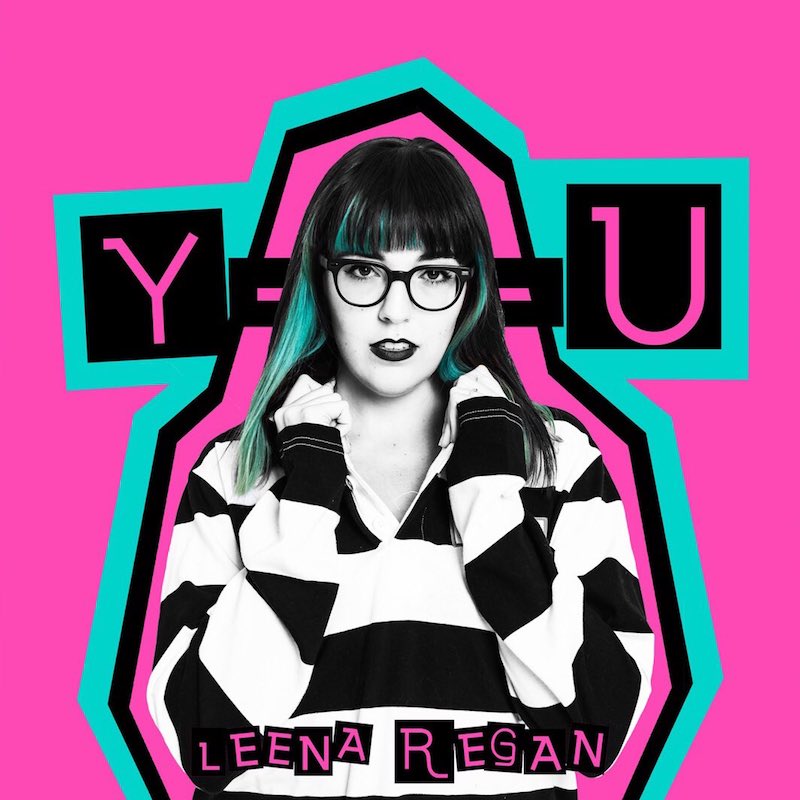 “‘Y-O-U’ harnesses the sense of empowerment into a battle cry to stand up for what’s right. Also, to not let anyone get away with the idea that an individual doesn’t have the power to create change.”

Regan conceived ‘Y-O-U’ on Inauguration Day with her friend/collaborator Linney and producer Max Hurrell. The nostalgic tune song was crafted to transport the mind back to high-school days of marching bands and fight songs.