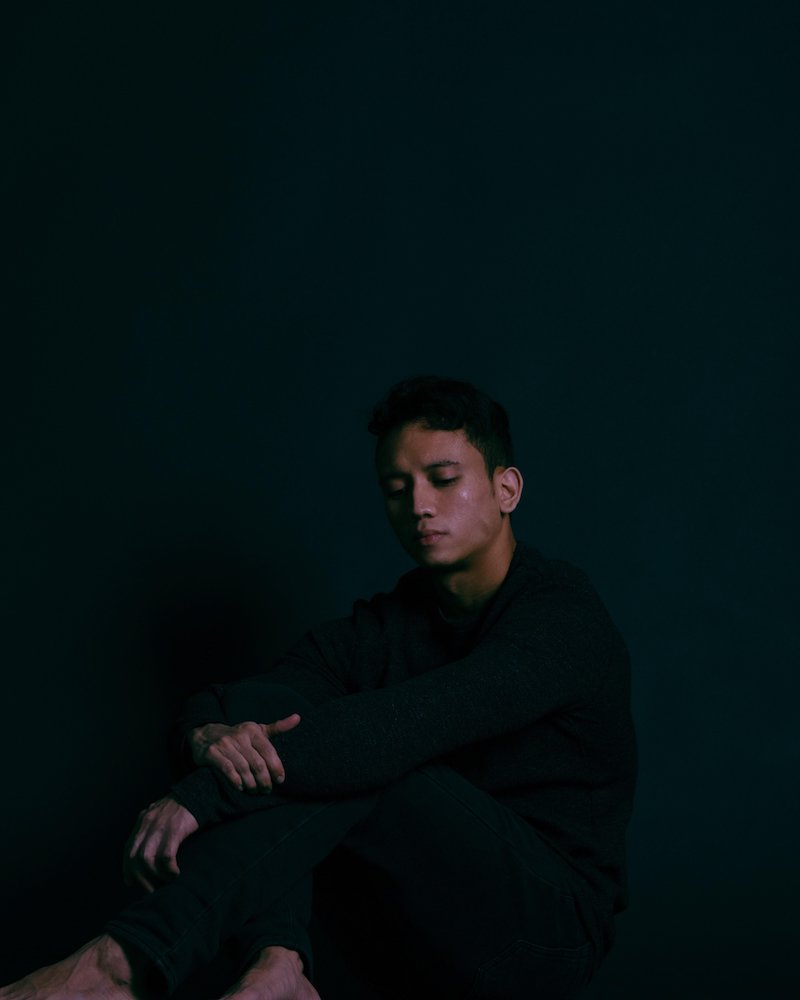 Kuizz is a singer-songwriter/producer from Kuala Lumpur, Malaysia. Not too long ago, he released a music video for his lovely pop tune, entitled, “Vibe”.

“Faded jeans on in my new ride. Sippin’ cherry coke on the west side. Damn my baby on a new high. Sundown low got the roof off. She whispered baby boy sing your new song. Take you where you want before the night’s gone. You’re just what I like.” – lyrics

The Deli Art Haus-directed video was shot in Toronto, Canada. Its concept is about a boy and girl who are in the early stages of love. Also, they dance in sync to the song from different parts of the world.

The ‘Vibe’ song tells the tale of a young man who is grateful to have a beautiful girlfriend. He’s so appreciative he takes her on a nice ride in his droptop while the sun sets in the background.

The song contains a romantic storyline, pop vocals, and a charismatic instrumentation perfumed with a summery flavor. 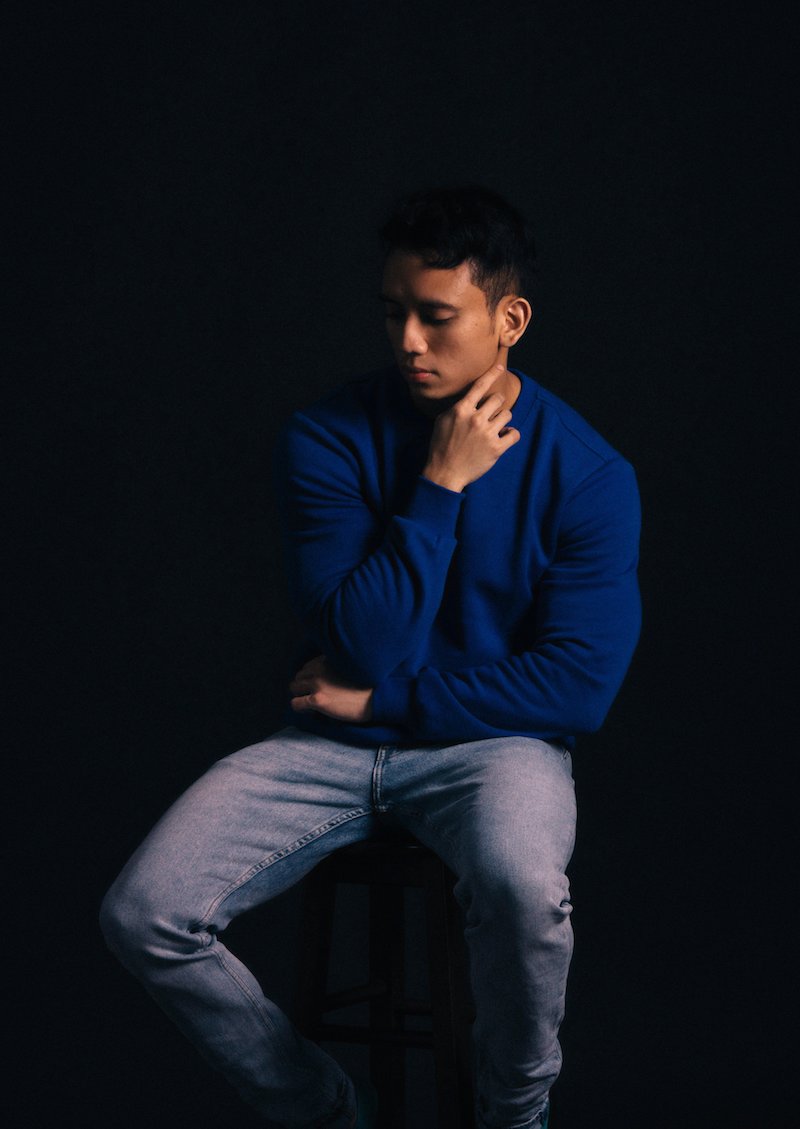 “‘Vibe’ is a love story between two teenagers who interpret their feelings through the same dance routines but in different parts of the world.” – Kuizz

Kuizz has worked with multiple award-winning artists such as Canadian Juno Award Winners Mia Martina, Danny Fernandes, and Kristinia Debarge to name a few. But now he’s focused on his solo career. So far, his ‘Vibe’ single has been streamed over 4.5 million times on Spotify. Also, it was featured on one of Spotify’s biggest playlists, ‘CHILL HITS’, with over 3-million followers.

We recommend adding Kuizz’s “Vibe” single to your personal playlist.