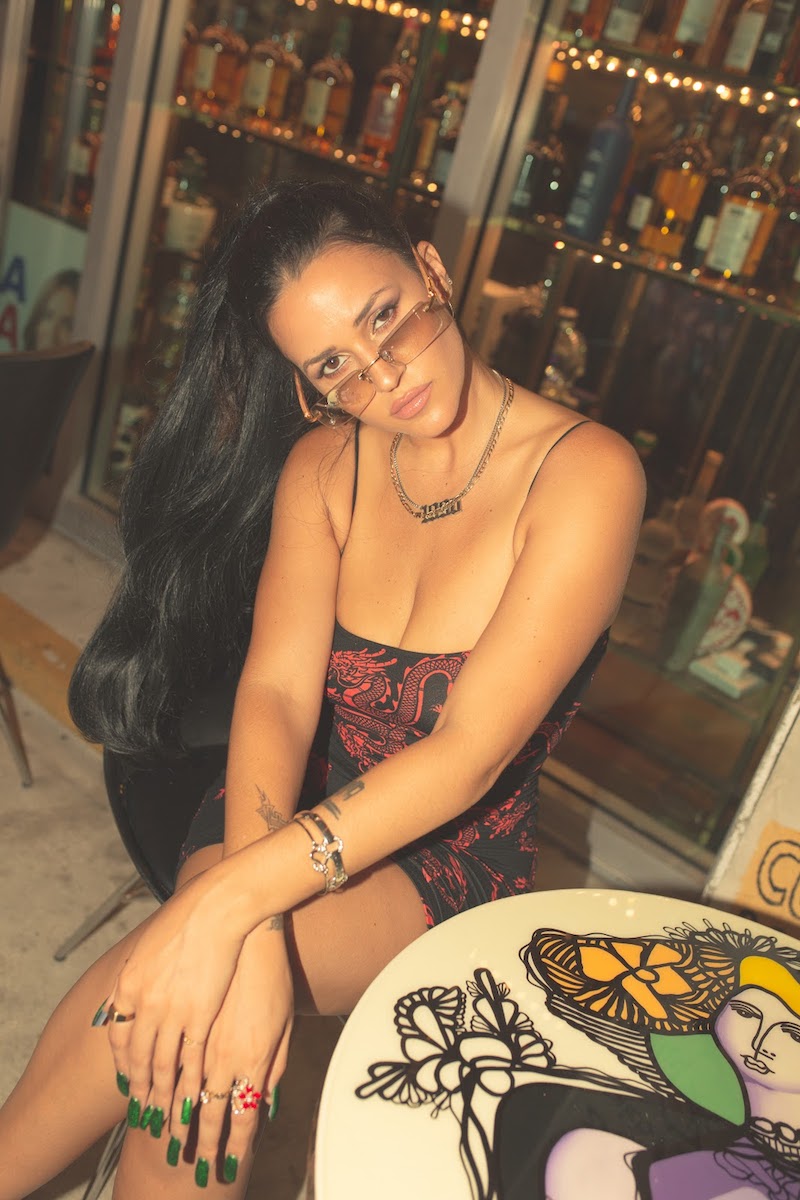 Kat Dahlia is a Cuban-American songstress. Not too long ago, she released a sassy urban-Latino tune, entitled, “Tu Tortura”.

“You got 1,2,3,4 b*tches. Modern romance, it gets old quick. Imma ‘bout to call my b*tches, and kick it, and forget about the bullsh*t. Flex on my ex ‘cause this dress is killing. Pop a little ex ‘cause I feel like sweating. Post up a pic, so he know what he missing.” – lyrics

‘Tu Tortura’ (“Your Torture” in English) finds Kat Dahlia doing better than ever while letting her ex know what he’s been missing out on. Also, the song plays on the fact that Kat’s post-breakup glow-up is her revenge.

“This is a flex on the ex anthem.” – Kat Dahlia stated 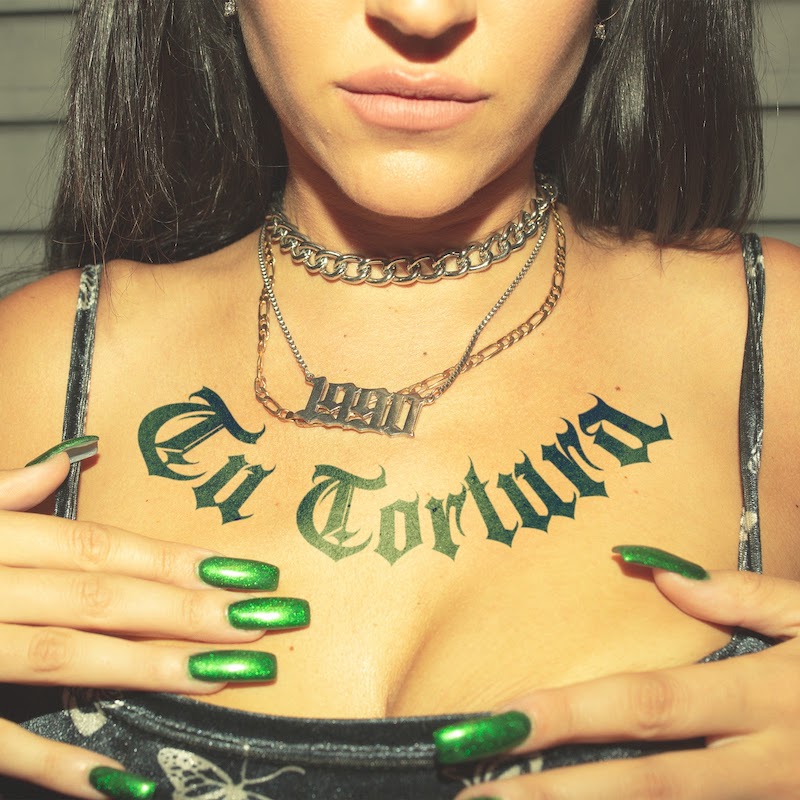 “I wanted to bring my own sound into Latin music. I come from two worlds. My parents both being born in Cuba, but then growing up in Miami and listening to American music from hip-hop, trap, R&B, soul, pop, reggae, rock – it gave me a love for all types of music. I just wanted to blend all the vibes.” – Kat Dahlia explained

As fresh as a summer day, you can’t help but fall in love with “Tu Tortura”.

We recommend adding Kat Dahlia’s “Tu Tortura” single to your personal playlist. Also, let us know how you feel in the comment section below.