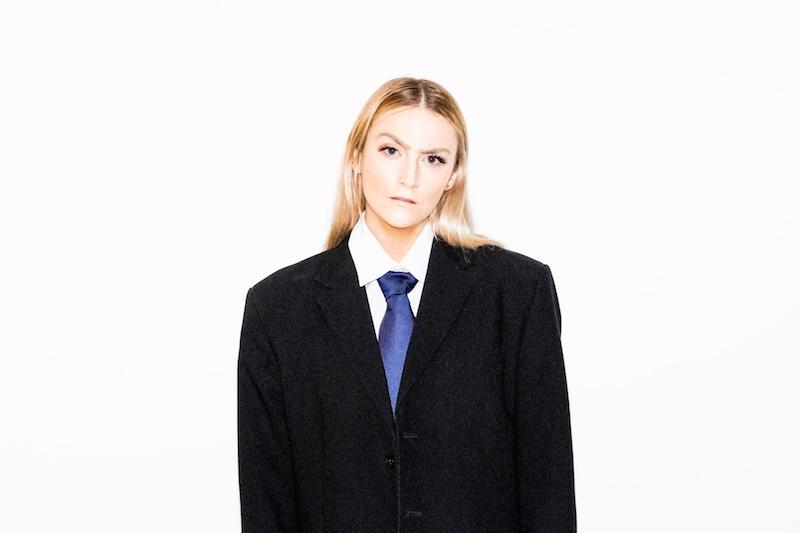 HILDUR is a multi-faceted singer-songwriter from Iceland. Not too long ago, she released an electro-pop tune, entitled, “Woman at War”.

“‘Woman In War’ is a song to honor all the strong women I know that have fought many battles and are tired. Tired of always having to put up a fight, tired of putting in all the efforts but not seeing the situation change, tired of having to fight the same fight again and again, tired of being labeled angry when they really are just fighting for equal rights. I had experienced this feeling again and again and I wanted to try to put that exact feeling into a song.” – HILDUR

‘Woman At War’ is a track about self-exploration and the challenges HILDUR faces as a woman.

As an artist, she uses her platform to spread a message of positivity, love, and equality for all.

“However, this song is not about giving up. It has hope. It conveys an understanding that this is what the situation looks like right now. And it’s ok to be overwhelmed by it and want to give up at times. Because the beautiful thing is that all the woman I know that have hit this wall, me included, they somehow find the strength in them to continue and return fighting strong, again.” – HILDUR

We recommend adding HILDUR’s “Woman at War” single to your personal playlist. Also, let us know how you feel about it in the comment section below.