Handsome Naked, also known as HNAKE, is a Chicago-based comedy-rap outfit. Not too long ago, the popular DIY group released a modest music video for their “Found Cash” single featuring Wessie.

“Found Cash is a summer jam about TFW you find JUST enough money in your pocket to ball at the taco shop. $9.65, FEELIN SO ALIVE!” – Handsome Naked

The feel-good video symbolizes or indicates light at the end of a financially dark tunnel. We’ve all been there, pockets full of lint and you don’t even have two quarters to rub together. Then, out the blue, you find just enough cash to ball out at your local grocery store. Even though it might seem like a small win to some, it’s actually a major breakthrough to the broke individual. 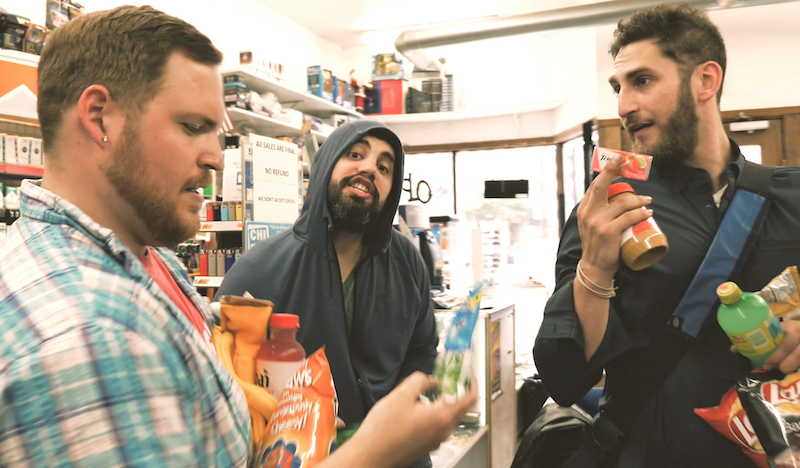 “Found Cash is a hilarious tune with a humble message. Its summery vibe odorizes the atmosphere with an amazing feeling of comedic bliss.”

“Found Cash” was written, recorded, mixed and mastered, shot, directed, and edited by the members of Handsome Naked. They will be releasing one new single/video every month for FREE for the next 6 months. Also, they have several singles/videos with popular SNL cast member, Chris Redd. 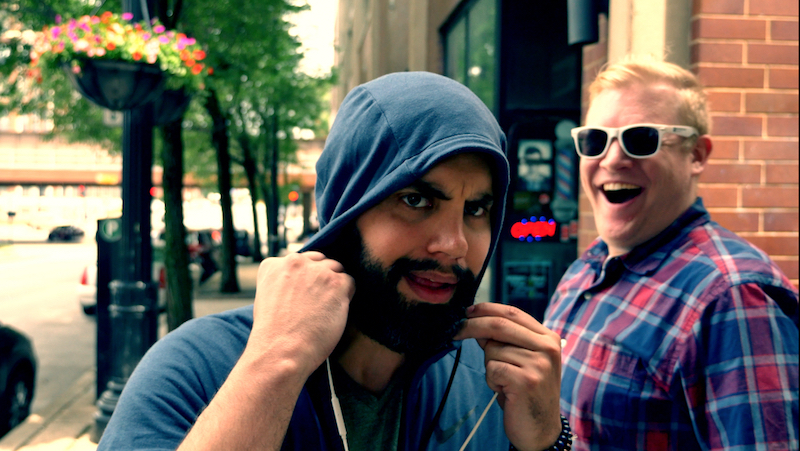 Recently, Handsome Naked finished their first national tour, and have headlined comedy festivals, music venues, college campuses, and more. Particularly, in the Chicago area, where they have carved a devoted following, gained when they opened for other regional touring favorites such as Flynt Flossy, Froggy Fresh, and Kosha Dillz.