Dyli is a young singer from Stockton, California. Not too long ago, she released a charming pop tune, entitled, “Low Key”.

“From thieves, to flames, to lives lost, ‘Low Key’ is the song that I am most emotionally connected to. As a result, a soft romantic, love story… but the meaning represents the challenges we faced and overcame.” – Dyli 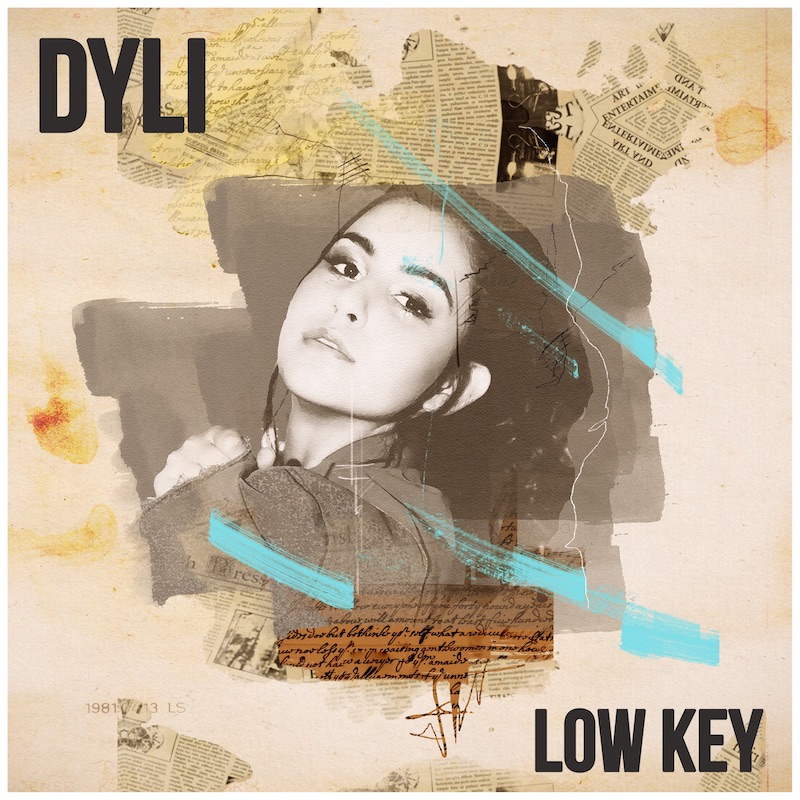 “‘Low Key’ was actually a very hard song to write. It was probably the most difficult session we have ever done. To start off the weekend, my producer’s laptop had been stolen, which had all of his work on it. Once we took care of that situation and sat down to work, we had trouble coming up with the lyrics and melodies.” – Dyli

Dyli couldn’t concentrate on writing because her mind was focused on the wellbeing of one of her family members.

“There were some major family problems going on back home which I think was contributing to my writer’s block. My mom ended up flying home to be with the family because my aunt had been hospitalized which did not help the progression of the song.” – Dyli

But all hope was not lost. Dyli’s producer made his next move his best move when he contacted one of his close buddies for help. 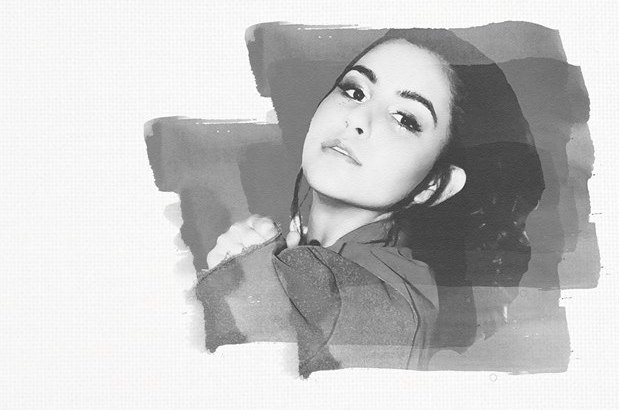 “My producer decided to send the track to a musician friend of his. He helped come up with melodies and lyrics which I was not happy about in the moment, but looking back, it was a great idea. Mind you, while all of this is going on, most of Los Angeles was on fire. After our session, we got word that my aunt had passed away. Though everything that could have possibly gone wrong, seemed to, the song ended up being a symbol of our strength as a team.” – Dyli