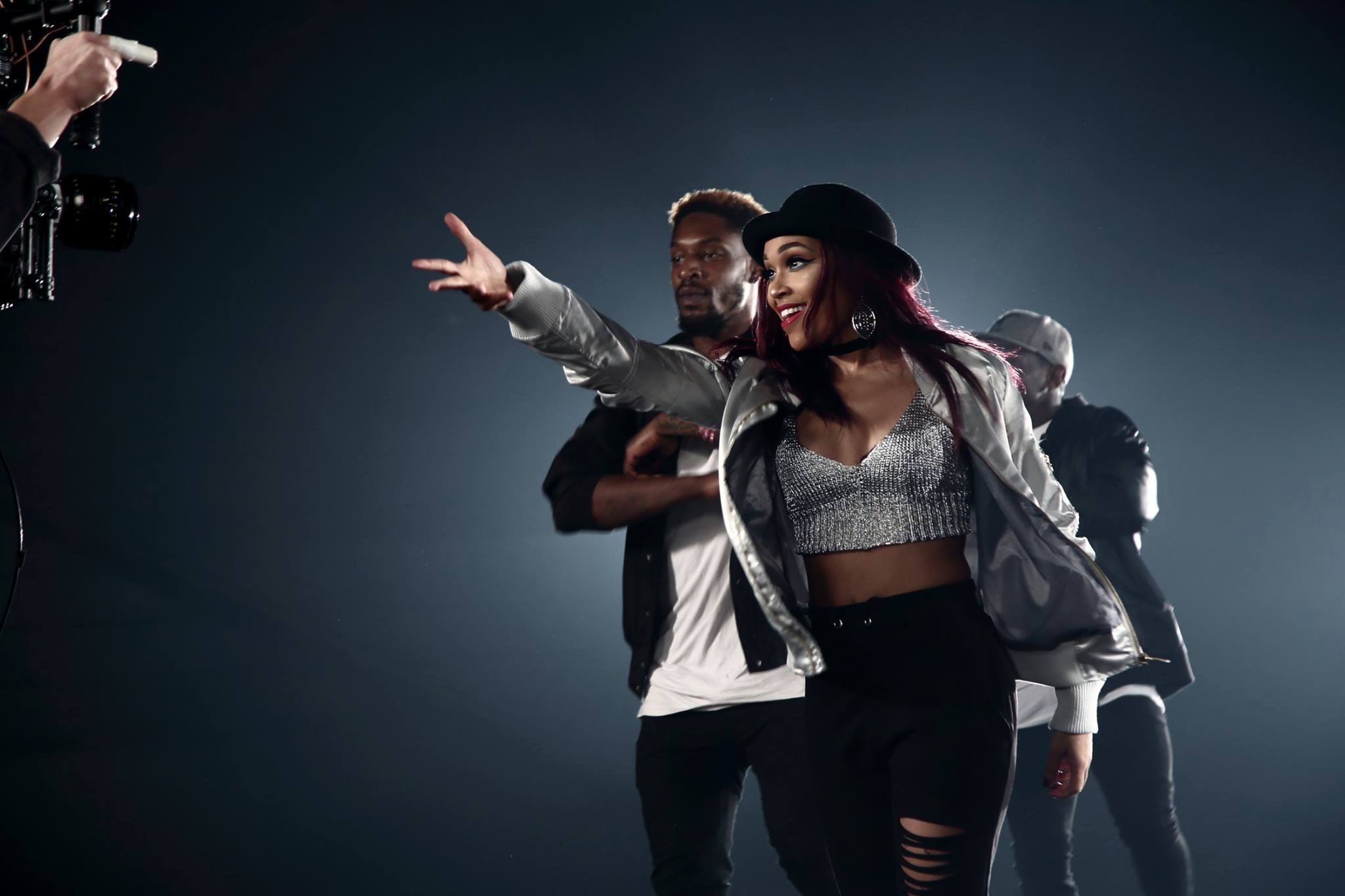 Dlush releases a music video for “Do This Ting” single

Dlush is a rapper formerly known as Ladee Lush. Not too long ago, she released a music video for “Do This Ting”, an eccentric grime/trap song off her “Grime 2.H.O.E” EP. Her spunky personality and sassiness add a flavorful layer to her already likable hip-pop style.

“Dlush’s brilliance can be heard on Universal/Interscope Records’ re-issue of ‘Just Dance’ by Lady GaGa, which reached #2 in the UK. Dlush is the latest artist to sign a deal with SAMSUNG, providing production and vocals for their 2015/16 advert GEAR VR Gaming in Singapore.” 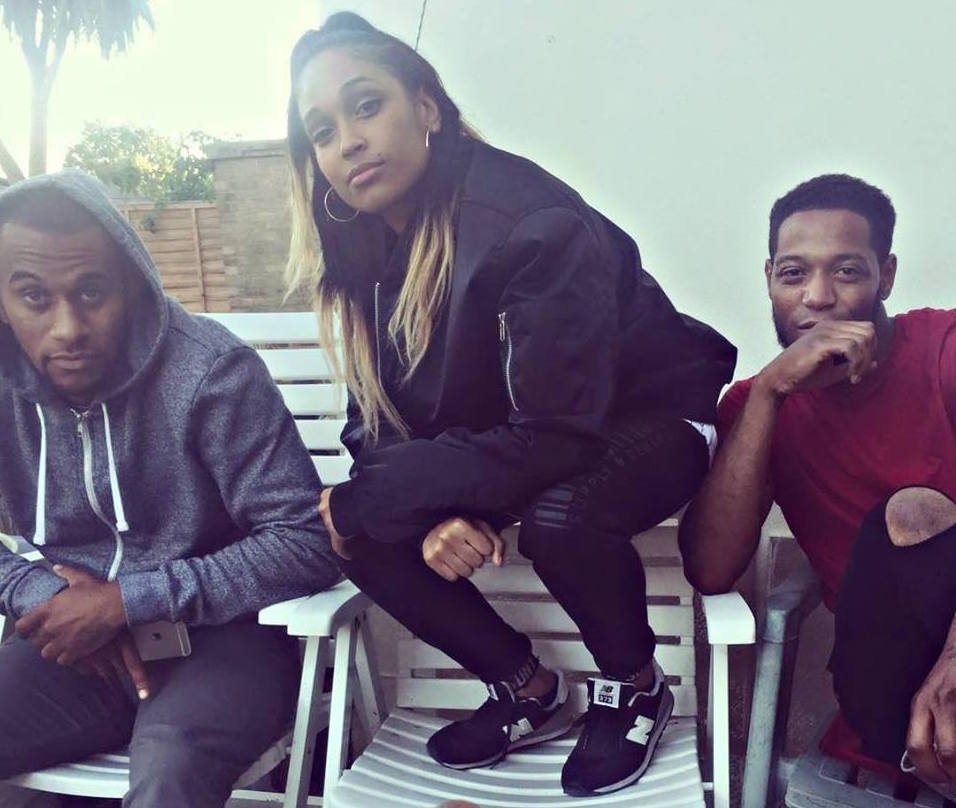 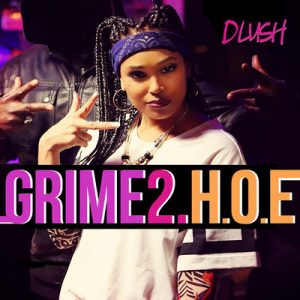