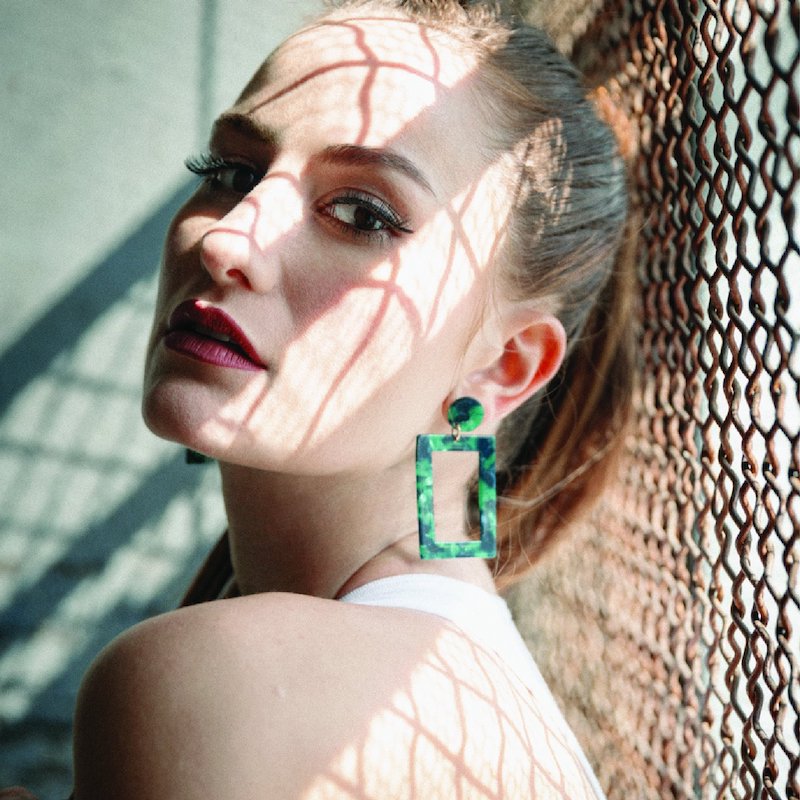 BYRN (Amber Louros) is a singer-songwriter based in Brooklyn, New York. Not too long ago, she released a tasty contemporary R&B tune, entitled, “TMWYWB”.

“I wrote this song almost two years ago when I first started dating someone who, like many of us, didn’t let a lot of people in so easily. I was frustrated but understood. The song stems from that universal idea of letting others into your vulnerable world.” – BYRN

‘TMWYWB’ is an acronym which stands for Tell Me What You Want Boy.

The playful tune tells an interesting tale of a young woman who falls deeply in love with a guy who she desires to be with romantically.

Apparently, there’s something in him which stimulates her sensual appetite. Therefore, during a passionate late-night love session, the budding couple explores each other’s bodies in more ways than one.

“As I kept writing, I realized that in our most basic form, we are eternally alone. On the surface, I wrote this as a playful love song, but underneath I was frustrated by the fact that maybe I wasn’t so easy to read either. I felt as restrained as anyone in my made-up-universe of confidence and glamour. The song pays homage to those who focus on what they can’t see in others but don’t yet know (or show) themselves. Including yours truly.” – BYRN

We recommend adding BYRN’s “TMWYWB” single to your personal playlist. Also, let us know how you feel about it in the comment section below.