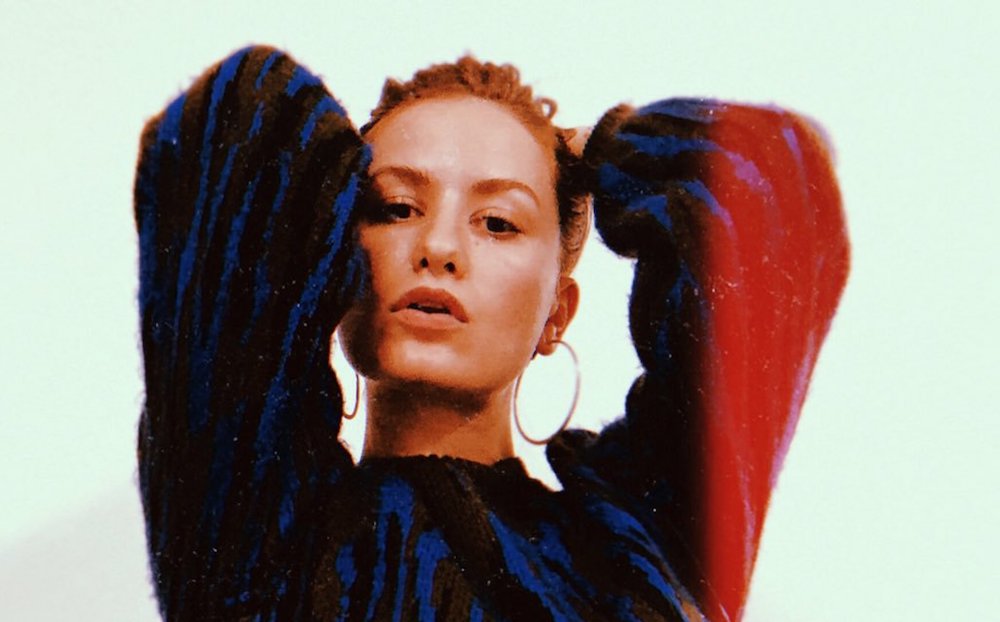 BYRN is an electronic singer-songwriter based in Brooklyn, New York. Not too long ago, she released an attractively dope ballad, entitled, “The End”.

“You gave your love with a knife it cuts me slowly. Each confession brings me life when I’m lonely. I can fell the hesitation don’t know when to walk away from this. Closer that you get to me, the farther away I can see, I know it.” 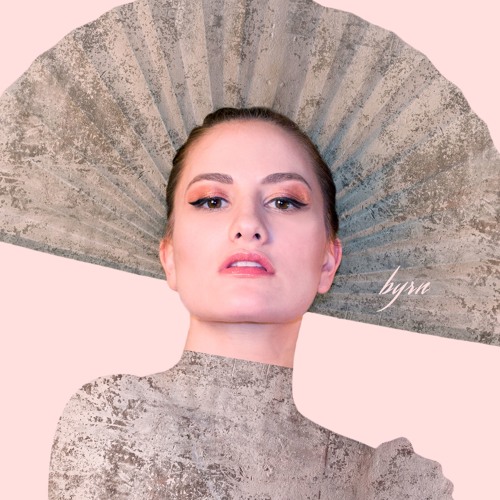 Not too long ago, the singer released a music video for her “Electrify”, a dreamy single from her “Dreams Are Easy” EP.

The Eli Susser-directed video begins with the artist seated at the head of a dining room table. But she’s alone, dining by herself. Also, later, she and a gentleman electrify the dim-lit room with their romantic chemistry.

In conclusion, BYRN is a talented singer with a sizzling sound and ear-loving vocals. Therefore, we recommend adding her “The End” single to your personal playlist.