BARii is a multi-award-winning musician, producer, and singer-songwriter from New Jersey. Not too long ago, he released a dazzling contemporary R&B tune, entitled, “Bad.”

‘Bad’ tells an intriguing tale about a young guy who finds himself falling hard for a desirable individual. Apparently, he’s willing to do some jail time for this person and doesn’t believe his new love interest can break his heart. Plus, it’s safe to say that he’s in-too-deep – way above his head. Later, he tells his love interest, “I’m stuck on you, it’s my fault, I fought hard with no parachute.”

‘Bad’ contains a relatable narrative, ear-pleasing vocals, and tuneful melodies that will resonate well with fans of Frank Ocean, Tank, and Ty Dolla $ign. The mid-tempo tune possesses boom-bap drums and groovy bass-laden instrumentation flavored with urban blues and contemporary R&B elements. Furthermore, “Bad” serves as a tasty appetizer to what listeners can expect to hear from BARii in the near future as he continues to release new music.

“When they let me out, I’ll fall right back to you.” 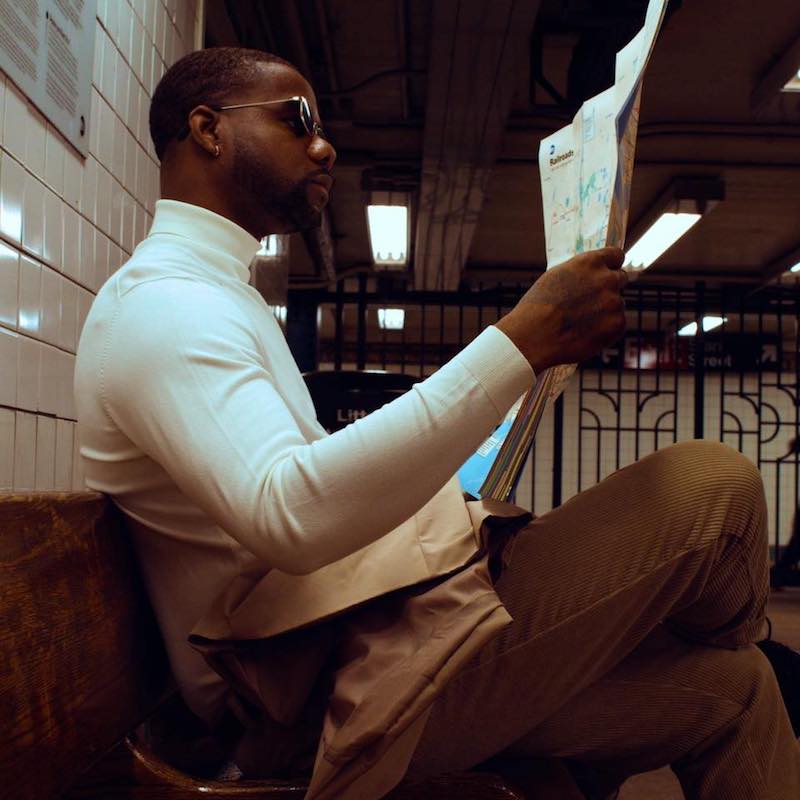 When BARii isn’t creating magic with his vocals, you can find him producing and songwriting in the studio. Over the years, BARii has developed his craft, honing his production and writing skills while collaborating with many writers, artists, and producers across the country and beyond.

To date, BARii has earned two accolades for excellence in songwriting: The Buddy Holly Foundation Award, and The Songwriters Hall of Fame: Curtis Mayfield Award. Also, he has achieved multiple film festival awards for Music Supervision and Sound Designing. In addition to working with major and independent labels, BARii has earned multiple television and film placements featured on BET, CBS, Netflix, and McDonald’s. Furthermore, his music has been streamed nearly four million times across all platforms, earning him continued support from Spotify, Apple Music, Soundcloud, and Pandora editorial playlists. 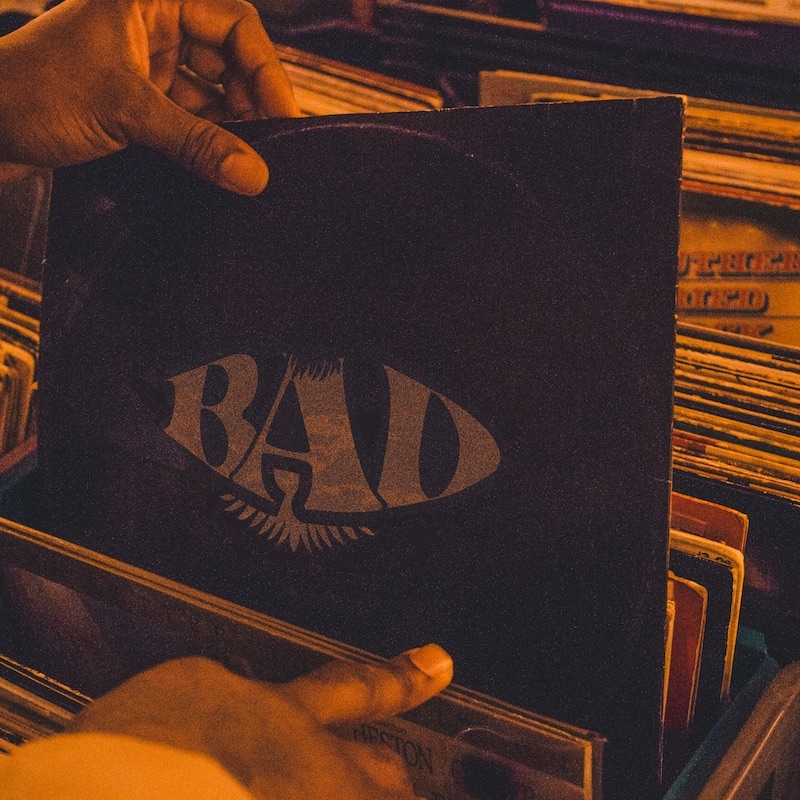 We recommend adding BARii’s “Bad” single to your favorite contemporary R&B playlist. Also, let us know how you feel about it in the comment section below. Mel Blanc’s famous catchphrase, “That’s All Folks!” Thanks for reading another great article on Bong Mines Entertainment – the hot spot for new music. Furthermore, always remember that (P) Positive, (E) Energy, (A) Always, (C) Creates, (E) Elevation (P.E.A.C.E).