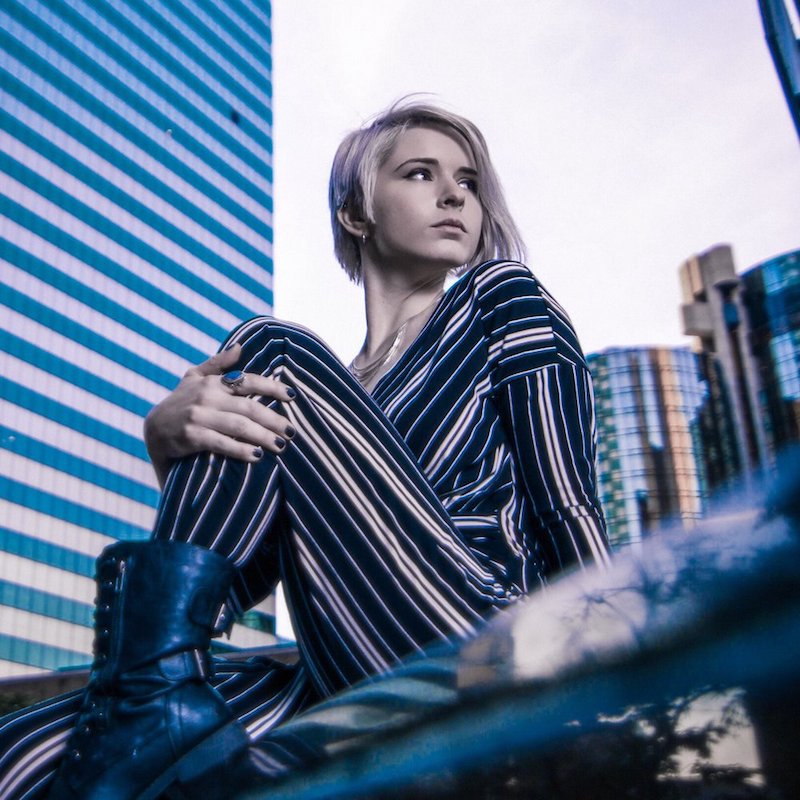 ASTRINA is a singer-songwriter/producer based in Los Angeles, California. Not too long ago, she released “Changing”, an alternative, indie-pop tune from her upcoming EP.

“Indie-pop is pretty popular these days, but my music pushes the genre’s boundaries. I wrote this song because someone told me I push too far and that I need to be more approachable. I believe in myself and my music as it is, and with this song, I get to say that to the world.” – ASTRINA 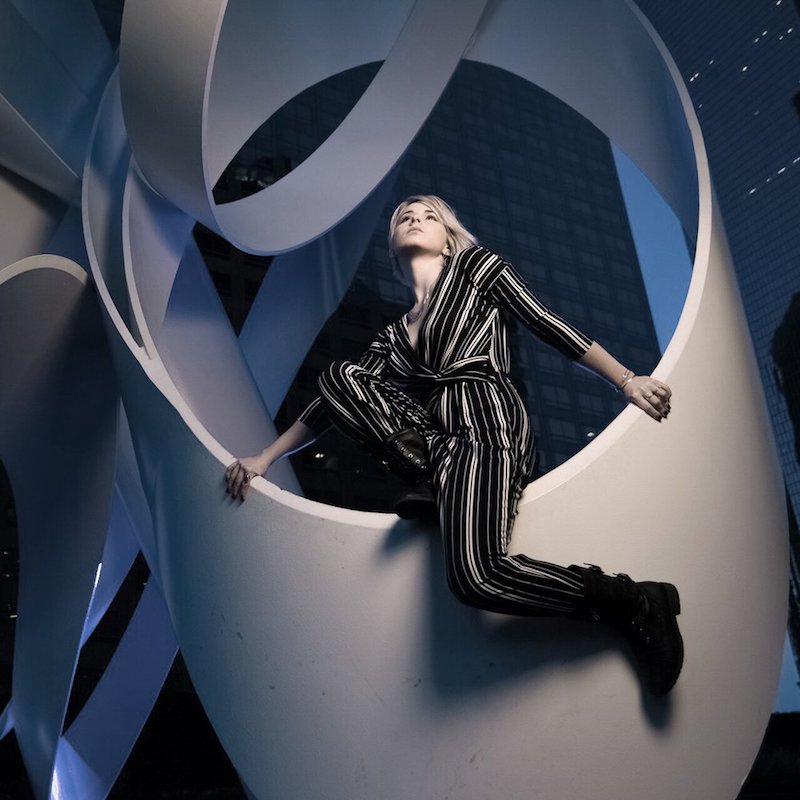 “You think I’m not approachable but you couldn’t be more wrong. I’m not an easy definition, I’m not a  simple song. Don’t expect your typical actress. You will find your one and only diamond in the rough. I’m changing I can feel it. I’m a magnet for you.” – lyrics

ASTRINA’s song talks about love, mental health, and philosophy. Her musical influences include Muse, The xx, and Radiohead. Also, she absorbed inspiration from her extensive background in classical music and film scoring.

ASTRINA’s live act has taken the LA scene by storm. In her first few months of performing, she played the House of Blues, the 626 Golden Streets festival, The Satellite, and many more established venues.

We recommend adding ASTRINA’s “Changing” single to your personal playlist. Also, let us know how you feel about it in the comment section below.