Annprincess releases a dance video for her “Wild Things” single

Annprincess is an up-and-coming singer-songwriter based in Oslo, Norway. Not too long ago, she released a dance video for her “Wild Things” single.

Annprincess fled her home country of Liberia at the age of seven as a refugee. Shortly afterward, she and her mother found sanctuary in Norway, the place she now calls home.

At the time, Liberia had internal conflict and attempted coups were an everyday occurrence.

Also, Annprincess’ father, Prince Yormie Johnson, was one of the prominent figures in the first Liberian Civil War (1989-1997). 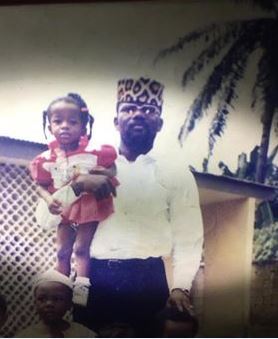 He became notorious for killing anyone who opposed his views or actions. And Annprincess’ mother was repeatedly jailed for her opposition to him.

Also, his role in the torture and murder of President Samuel Doe in 1990 is well documented on video, a part for which there is a regular talk of him being indicted for war crimes. 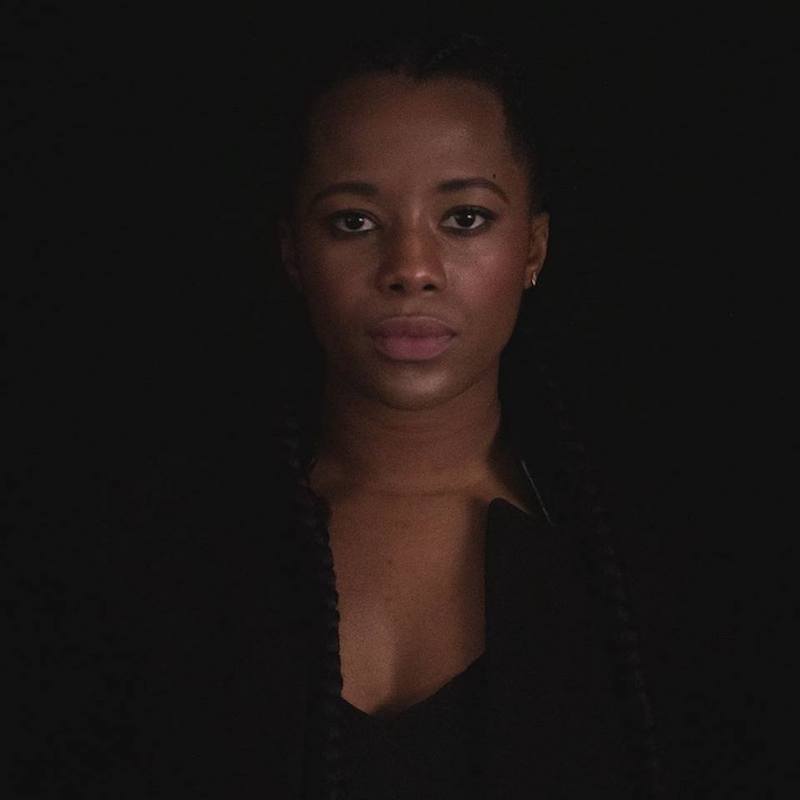 One of ten children to Prince Yormie’s multiple wives, Annprincess grew up with a dysfunctional view of relationships.

Even those closest to her, leading to her songwriting in which many of her lyrics deal with failed interactions between people.

Forever feeling she has been the underdog in life, Annprincess’ resilience sees her balancing two jobs alongside her music career, not to mention being a successful football player and coach.

Along with her mother, she has overcome every obstacle life has thrown at her and adapted to an alien culture and language.

Also, she used the negative experiences of her story to become an inspirational example to others to never give up in the pursuit of your dreams.

We recommend adding Annprincess’ “Wild Things” single to your personal playlist. Also, let us know how you feel about it in the comment section below.