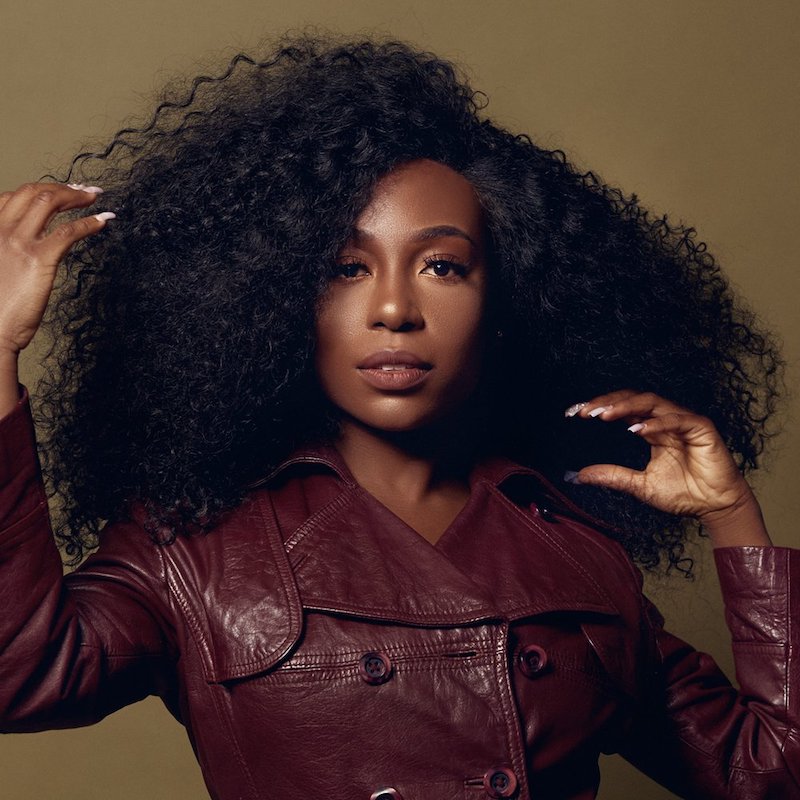 Ainjo is a singer-songwriter based in San Diego, California. Not too long ago, she released a chill contemporary R&B tune, entitled, “Toxic”, which is featured on her 5-track EP, entitled, “555”.

“What you wanna fuss and fight for? You can make ya way out the door. I don’t really understand why we keep on arguing. This is toxic you’re so hectic. I do not recommend this sh*t.” – lyrics

‘Toxic’ tells an interesting tale of a young woman who shares a very toxic relationship with her significant other.

Apparently, she’s unhappy because she’s tired of riding on the same emotional rollercoaster attached to their failing relationship.

“My goal is to create songs people can relate to and turn on whenever they want to get into their feelings.” – Ainjo

Ainjo began her music career in 2017 when she released her debut single, entitled, “Cash Flaws”.

Her music inspirations influences include great artists such as Nina Simone, Amy Winehouse, and Eartha Kitt.

Get acquainted with Ainjo’s music by streaming her “555” EP via Spotify.

We recommend adding Ainjo’s “Toxic” single to your personal playlist. Also, let us know how you feel about it in the comment section below.