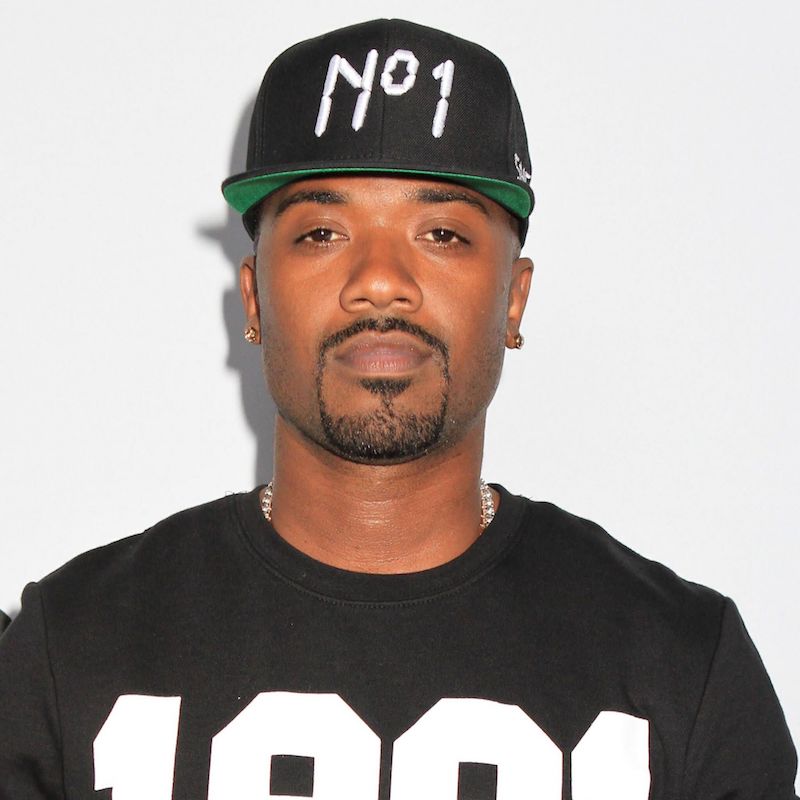 Ray J is a is a singer-songwriter, rapper, and actor based in Los Angeles, California. Not too long ago, he released a music video for his “Rewind” single.

“Baby, cancel all your plans tonight. I got the chauffeur waiting right outside. Don’t worry babe you’ll be here soon. So go on take a shot get in the mood. I grab on your waist. You’re making it shake. I swear that you never get tired. Your body is hot, we’re keeping it lit, we’re setting the roof on fire. She moves her hips like Shakira, she got that swag like Rihanna, she holding it down like Beyoncé. She tryna be my baby mama so back it up for me one time. Make it clap for me two times. Roll it back baby three times. Don’t stop baby rewind.” – lyrics

It will be featured on Ray J’s upcoming album, entitled, “Raydemption”. The project already features the likes of Chris Brown, The Game, and Snoop Dogg with more records in the works.

We recommend adding Jay J’s “Rewind” single to your personal playlist. Also, let us know how you feel about it in the comment section below.