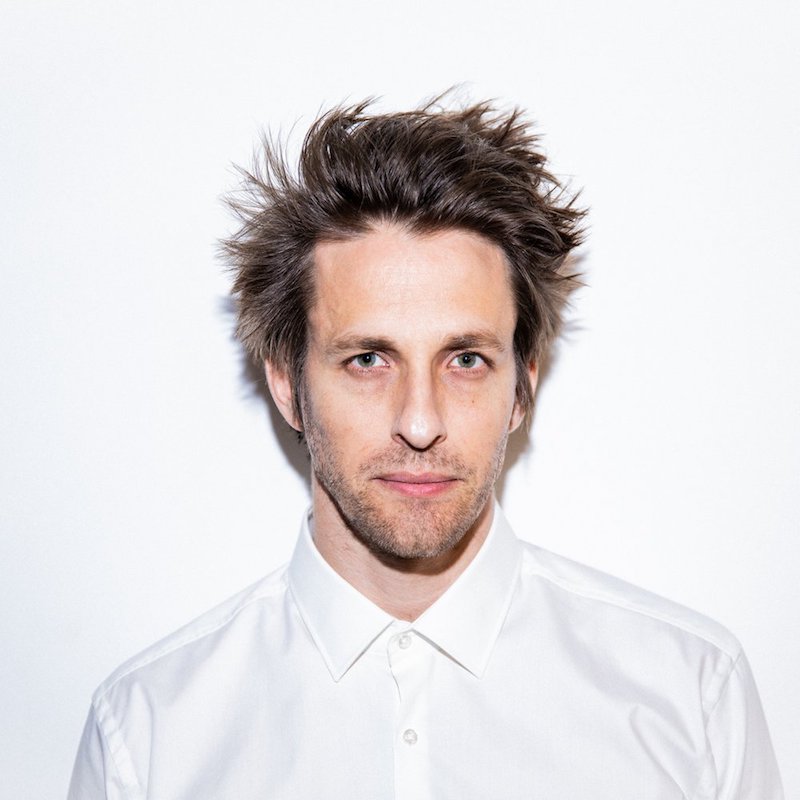 PHFAT releases an animated lyric video for his “My Lady” single

PHFAT is a rap artist based in Cape Town, South Africa. Not too long ago, he released an animated lyric video for his “My Lady” single.

“We just wanted to capture that awkward combination of teen angst and first love naivety. Ultimately, we decided to go with something that sneaks a bit of a punk DIY aesthetic into some well-finessed classroom doodles. Like if a 16-year-old skateboard punk and a prom queen coupled up to write a moving love letter.” – Luke Veysie on the concept behind the visual

The lyric video was animated by Luke Veysie and Christo Potgieter. The duo combined stop-frame and hand-drawn animation with “a whole lot of late nights and annoying mistakes” to create the video.

‘My Lady’ was written and recorded intermittently from late 2016 until early 2019. Sessions were split between the two artists’ studios in Cape Town and Johannesburg.

Introduced to each other by their mutual friend Thulani Dandala, the gist of the track was done in Johannesburg at Ganja Beatz’ home studio.

“I think this was all in about late 2016. I was feeling a bit jaded with love at the time and I wanted to put myself back in that un-damaged but ultimately naïve headspace. There is something fascinating about the mindless ideation that comes with first love. It pre-empts a loss of innocence that comes with realizing that everyone is complex and that no one is perfect.” – PHFAT

‘My Lady’ is a naïve love tune which bridges the gaps between indie-pop and contemporary rap music. 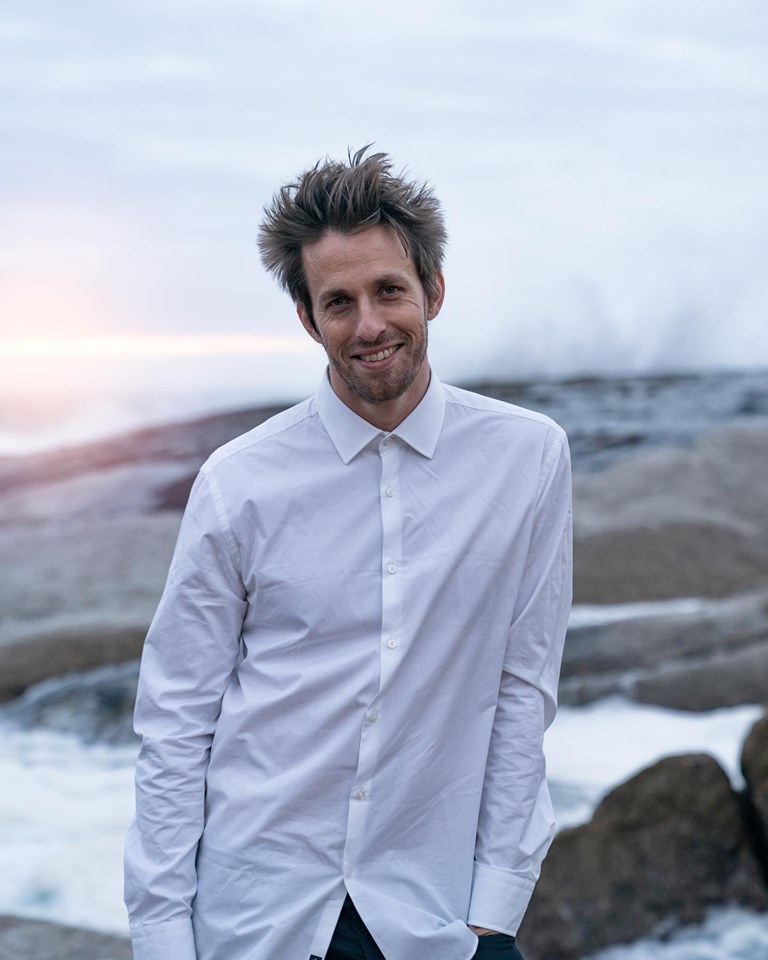 “Ideation can be just as damaging as devaluation. I think ‘My Lady’ is several things at once: A look back to a time when it was acceptable to see complex things in simpler terms. A chance to enjoy immersing myself in that world. And letting it play itself out. In doing so, attempt to integrate the childish naïve teenager that I once was with the jaded adult that I was in 2016. Also, it was just a chance to realize that growth and damage quite often aren’t that different from each other.” – PHFAT

In South Africa, PHFAT has been at the forefront of the independent rap scene for years.

He plays everything from punk rock shows in clubs to rap shows at outdoor stages to headline festival slots.

“They were just playing me some sketches and it was instantly like… ‘yeah… that one’. I remember I was in a rush to get to my next meeting so I just asked them to bounce it out as an instrumental so I could finish it properly. And my voice was all screwed up from playing shows in Joburg all weekend when I recorded it. And every time I tried to re-track the vocals in my studio at home, I couldn’t copy what I did at their place with my messed up voice. The intro vocal is still that first take from the first session. They’re so versatile as producers and they’re such rad dudes. I really hope we make some more music again soon. We weren’t always in the same town but damn, they were cool to work with.” – PHFAT

We recommend adding his “My Lady” single to your personal playlist. Also, let us know how you feel about it in the comment section below.