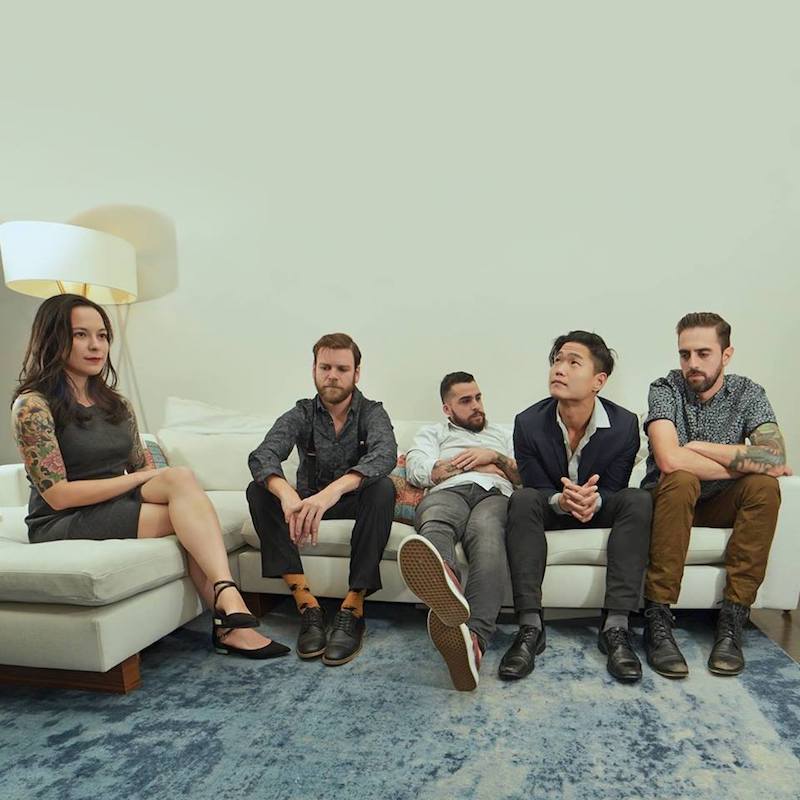 OWEL is a New Jersey-based indie-alternative band. Not too long ago, they released “I Saw Red”, a smooth tune from their upcoming “Paris” album.

“I saw red for the first time and it soon became the only color that I seemed to recognize. But I had to say goodbye, nice to know you. Goodbye, hope to see you soon. Then I turned blue when I left her.” – lyrics

‘I Saw Red’ contains a relatable storyline and dreamy vocals. Also, it possesses a delicate instrumentation embedded with elegant string arrangements and a complimentary touch of electronic elements.

“I had no idea that it was going to end up being the first single we released. It’s different than the rest of the record, so I was a bit unsure. However, it’s the most honest and straightforward song I’ve ever written, and I think there’s a real honesty and innocence in that simplicity.” – Jay Sakong

OWEL’s “Paris” album is the follow-up to their breakout second album, entitled, “Dear Me”, which  has received over five million streams. So far, the band has shared stages with Minus the Bear, Foxing, Mae, A Lot Like Birds, Piebald, and Casey Crescenzo. Also, they have performed at major festivals such as Firefly, Gentlemen of the Road, SXSW, CMJ, and Northside Festival.

We recommend adding OWEL’s “I Saw Red” single to your personal playlist.