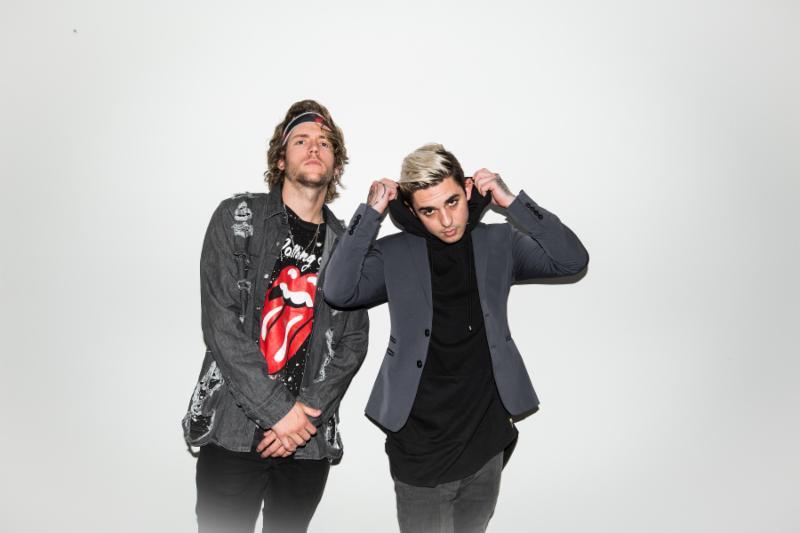 NEFFEX is a musical duo from Southern California. Not too long ago, they released an alternative-pop tune, entitled, “Sunday“, released via 12 Tone Music.

“We wrote ‘Sunday’ after throwing these Champagne Sunday events at our house. We would buy a ton of champagne and food and invite a bunch of different friends, influencers, and creatives to come by and party with us. Each one was an amazing time, so we tried to capture the overall vibe of those Sundays with this song.” – NEFFEX

Also, the song was inspired by the “Champagne Sundays” events that NEFFEX hosted at their Hollywood Hills home with friends, artists, influencers, and tastemakers.

NEFFEX will take their genre-defying music to the stage this fall. They will begin with a headlining date at The Troubadour in Los Angeles, CA on Thursday, September 12th.

Afterward, they are set to kick off their highly anticipated fall European tour on Tuesday, October 15th, at Mascotte in Zurich, Switzerland.

So far, their tracks have amounted to a billion streams to-date and are still growing by 60+ million monthly.

We recommend adding NEFFEX’s “Sunday” single to your personal playlist. Also, let us know how you feel about it in the comment section below.