Melo V is an up-and-coming singer-songwriter and producer from Elizabeth, New Jersey. Not too long ago, he released a lovely urban R&B tune, entitled, “Godie,” along with a Jersey club remix version (produced by JIDDY).

‘Godie’ contains a relatable narrative, ear-pleasing vocals, and tuneful melodies. The likable tune possesses melodic instrumentation flavored with contemporary and urban R&B elements. Furthermore, “Godie” serves as a tasty appetizer to what listeners can expect to hear from Melo V in the near future as he continues to release new music. 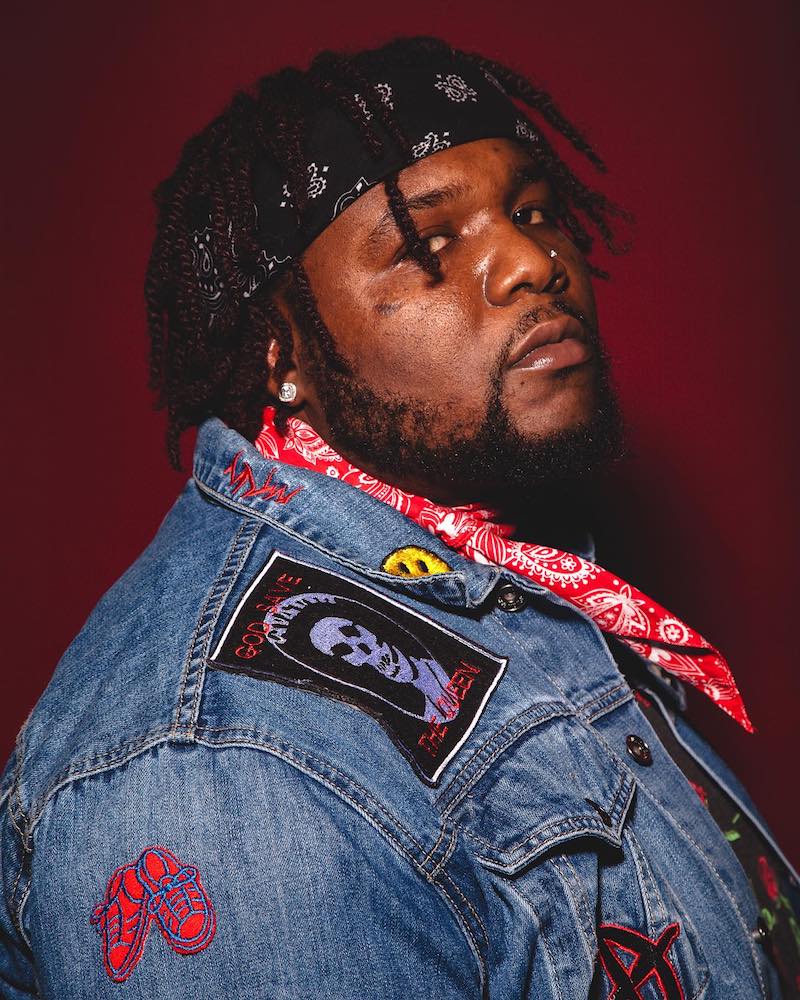 “‘Godie’ represents connecting on higher frequencies with your significant other while still keeping it sexy.” – Melo V stated

Melo V released his debut LP, entitled, “Plan A,” in 2014. The project featured his popular single, “Killin’ Dat Thing,” featured on WorldStar HipHop and mainstream radio in New York and North Carolina. In 2016, Melo performed in front of an audience of 85,000 at the Oakland Coliseum Supercity Summer Fest, alongside EDM superstar, Skrillex, and Jersey club king, DJ Sliink. Since then, Melo V has been on a mission to dominate the R&B/hip-hop scene. 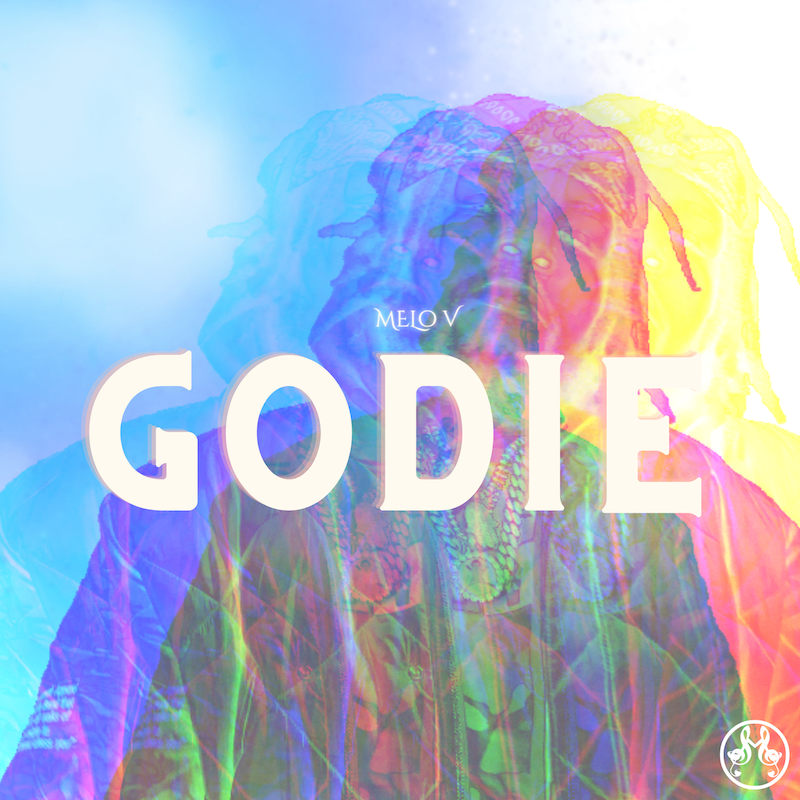 We recommend adding Melo V’s “Godie” single to your favorite urban R&B playlist. Also, let us know how you feel about it in the comment section below. Mel Blanc’s famous catchphrase, “That’s All Folks!” Thanks for reading another great article on Bong Mines Entertainment – the hot spot for new music. Furthermore, always remember that (P) Positive, (E) Energy, (A) Always, (C) Creates, (E) Elevation (P.E.A.C.E).