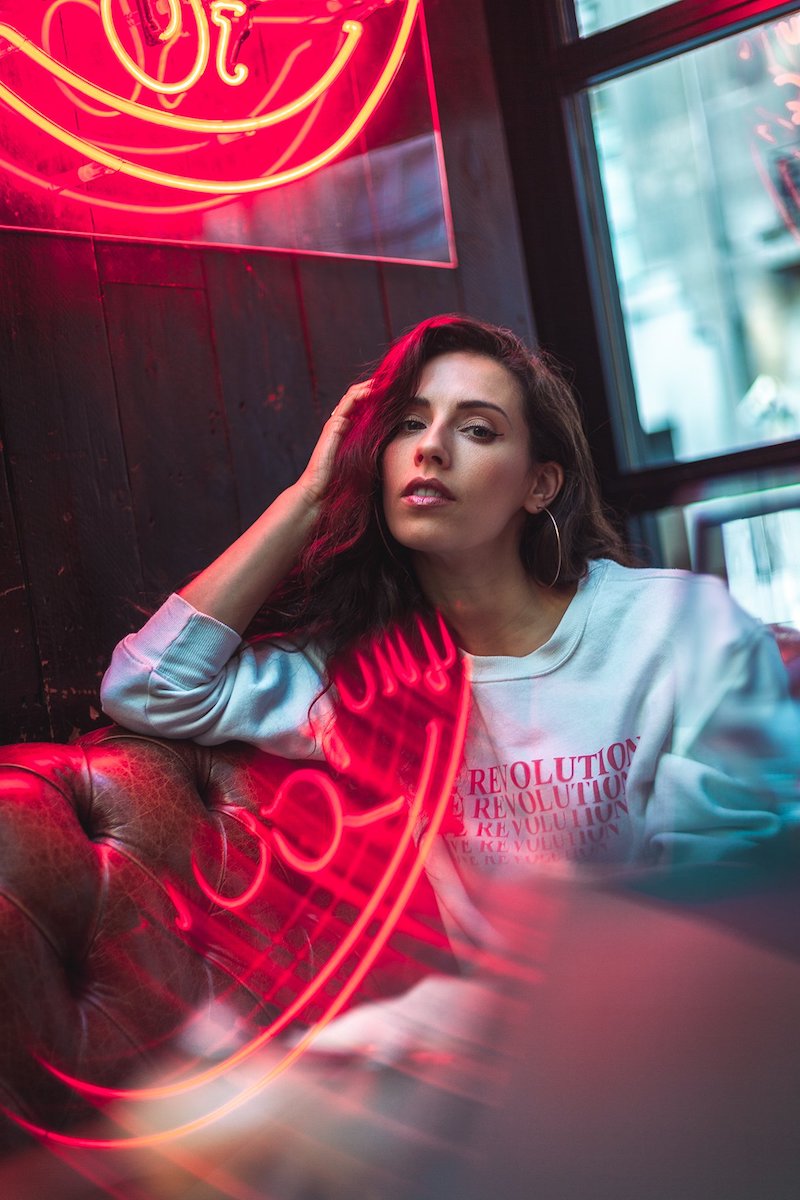 Lexie is an up-and-coming London-based singer-songwriter from Leicester, England. Not too long ago, she released a music video for her debut single, entitled, “Reckless”.

“Everything I do is logical. I’m a prodigal. When it comes to you, I turn a blind eye. Things I let slide wouldn’t normally be okay, but I let you do it anyway. Honestly, I don’t know why. Boy, I’m so reckless around you.” – lyrics

‘Reckless’ tells an honest tale of a young woman who is head-over-heels in love with her significant other. Apparently, she’s addicted to her partner’s love and is not herself when she is around him. Later, she makes up her mind to ride with him, even though their relationship might crash or burn out in the future. 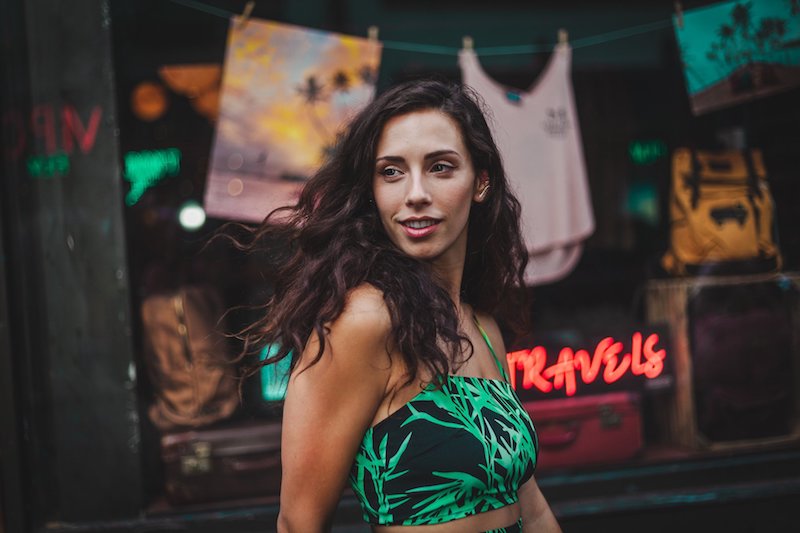 “I wrote this song about a person that made me step outside of my comfort zone. He showed me how to be wild and free, and it was totally exhilarating for me as usually, I’m so sensible. But, at the same time, I felt like I was waiting for the whole whirlwind love to go wrong.” – Lexie

Lexie is a name you should remember and an exciting artist to keep on your radar. Her musical influences Dua Lipa, Karen Carpenter, and others. This year alone, she has been featured on two advert campaigns for car brands SEAT and Holdens. Also, the audiovisual for “Reckless” is based on a painting that Lexie did. She decided it would be cool to have a makeup artist re-create her as the painting.

‘Reckless’ made it on to New Music Friday Denmark on the first day of its release. We recommend adding it to your personal playlist. Also, let us know how you feel about it in the comment section below.