KELS is an up-and-coming singer-songwriter from Germany. Not too long ago, she released an uplifting neo-soul tune, entitled, “Be Fine.”

“I keep on pushing my own luck, don’t got no dimes for the dumb stuff. We’ll keep the fight ‘til it’s over and alright. Fixing the things that I messed up. Think you can pay me with a hug, think you can rattle my mind up. I ain’t got nothing but time love. I’m patient, I’m waiting, I’m doing my own work. Yeah, we’re gonna be fine.” – lyrics

‘Be Fine.’ tells a reassuring tale about a young woman who decides to be the best version of herself no matter what. The likable tune contains a relatable narrative and ear-pleasing vocals that will resonate well with fans of Amy Winehouse, Joss Stone, and Erykah Badu. Also, “Be Fine.” possesses thudding drums, groovy bass, and piano-laden instrumentation flavored with neo-soul and contemporary R&B elements. Furthermore, the song serves as a tasty appetizer to what listeners can expect to hear from KELS this summer as she continues to release new and exciting music.

“Looking for my mind, not something you can find.” 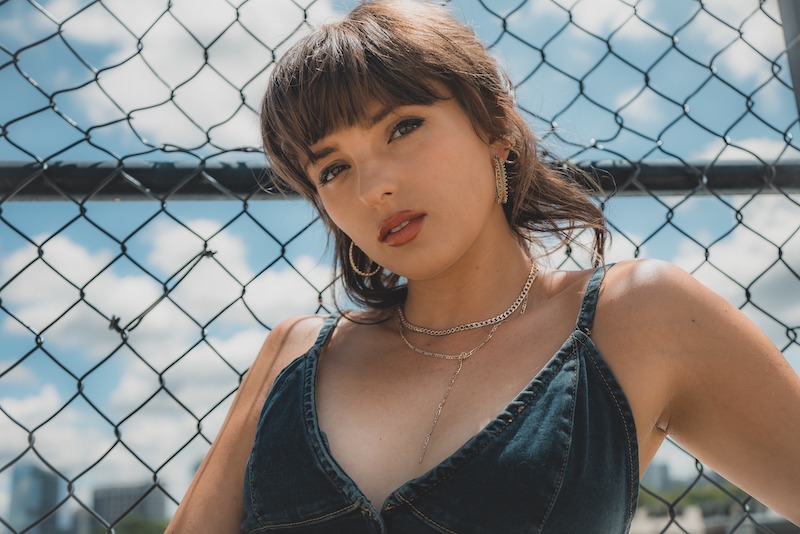 “‘Be Fine.’ is a reminder that everything will be alright even in hard times. I wrote it to cheer me up at a point when it seemed like everything was working against me. I want the song to do the same for anyone that needs a reminder to keep going no matter what life throws your way.” – KELS explained

KELS, born to military parents, moved often as a child. By the age of five, she was living in Pittsburgh, PA, with her mother and brother. Her musical influences include Ms. Lauryn Hill, Erykah Badu, and Amy Winehouse. KELS started writing songs at the age of 13. Growing up, she was heavily involved in choir, singing at church, and jazz ensembles.

Her debut EP, “Slow Ryde,” displayed her unique vocal style and versatile songwriting. The project was widely covered by local press and publications. KELS later debuted her original music at a series of music festivals in Pittsburgh during the summer of 2021- headlining at The Three Rivers Arts Festival, Millvale Music Festival, Picklesburgh, and opened for Kat Wright. In early 2022, she released a series of live renditions of original music. Most notably, “Just Let Me Go (Live at Kingfly Spirits),” gained over half a million views on TikTok. 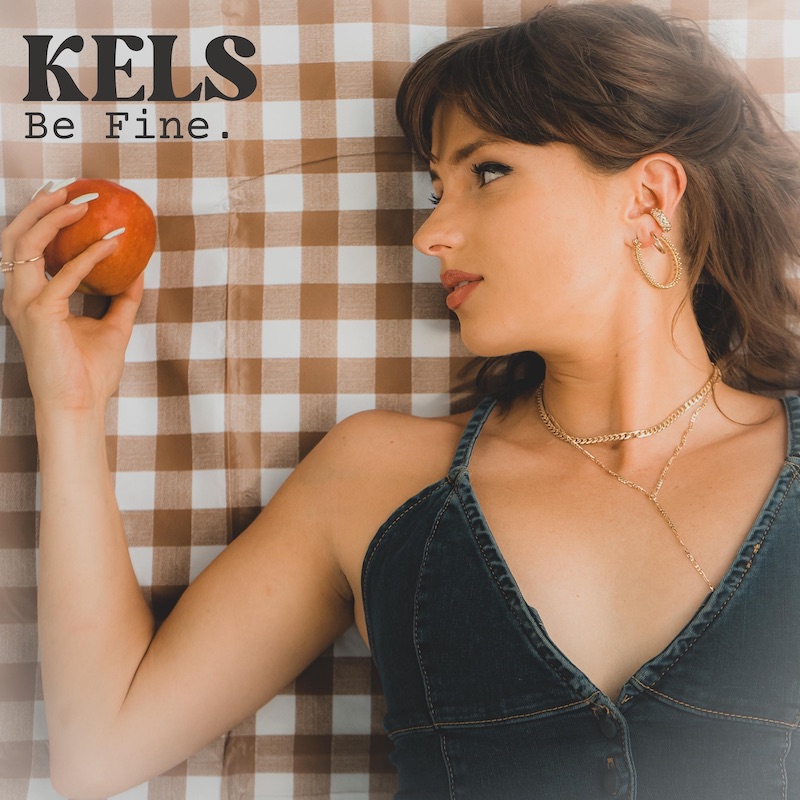 We recommend adding KELS’s “Be Fine.” single to your favorite neo-soul playlist. Also, let us know your feelings in the comment section below. Mel Blanc’s famous catchphrase, That’s All Folks! Thanks for reading another great article on Bong Mines Entertainment – the hot spot for new music. Always remember that (P) Positive, (E) Energy, (A) Always, (C) Creates, (E) Elevation (P.E.A.C.E). Contact us on social media via Twitter, YouTube, Instagram, or Facebook, and let us know what’s going on. “Disclaimer: This post contains Apple TV and Apple Music affiliate links. When you buy through links on our site, we may earn an affiliate commission.