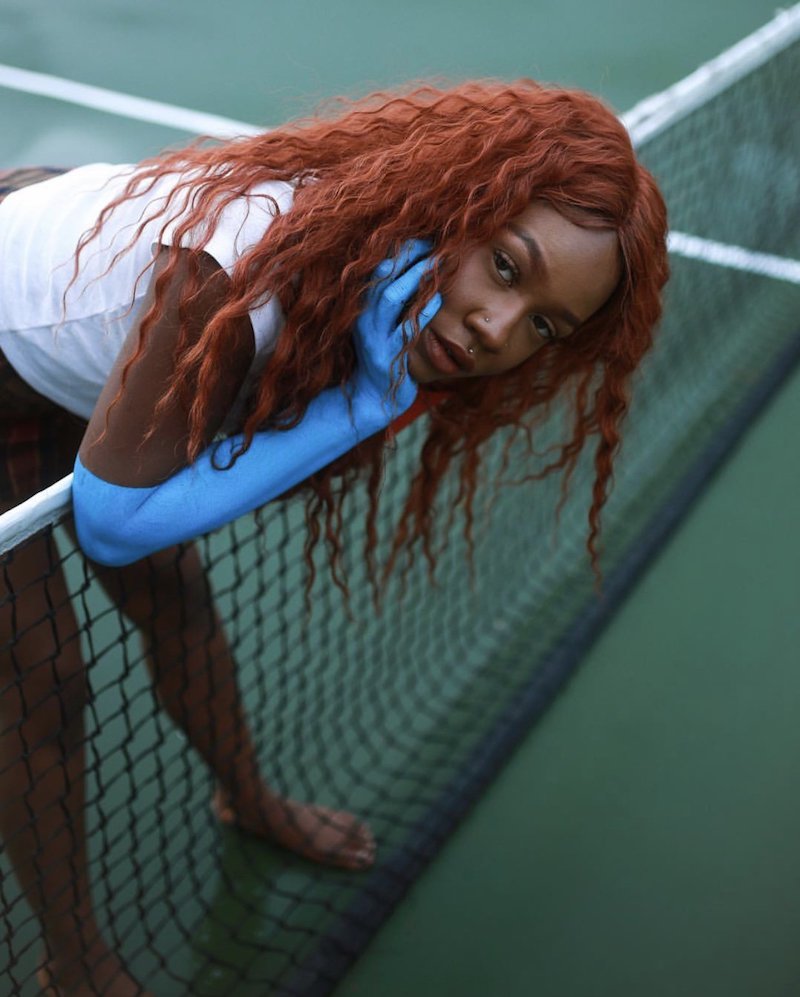 Joycie is an up-and-coming singer-songwriter from Pensacola, Florida. Not too long ago, she released an adorable contemporary R&B tune, entitled, “Better”, produced by Faithe Franklin.

‘Better’ tells a charming tale of a young woman who isn’t a stranger to disappointments. Therefore, she builds herself up because she expects to be let down by those to who she gives her heart to. Apparently, she’s head-over-heels in love with a guy who she shares a potentially serious relationship with. Even though he’s much better than anyone she’s ever been with, she tries to avoid a letdown by running away from her love for him. But she is unable to do so because her love for him is too strong for her to let go of it.

“‘Better’ tells the story of a girl that has a history of heartbreaks and knows the signs all too well. She’s met someone but has tried to put up a wall just in case things doesn’t go well. Somehow, her walls fall, and she lets this person in because they love her better than she ever thought possible.” – Joycie

We recommend adding Joycie’s “Better” single to your personal playlist. Also, let us know how you feel about it in the comment section below.