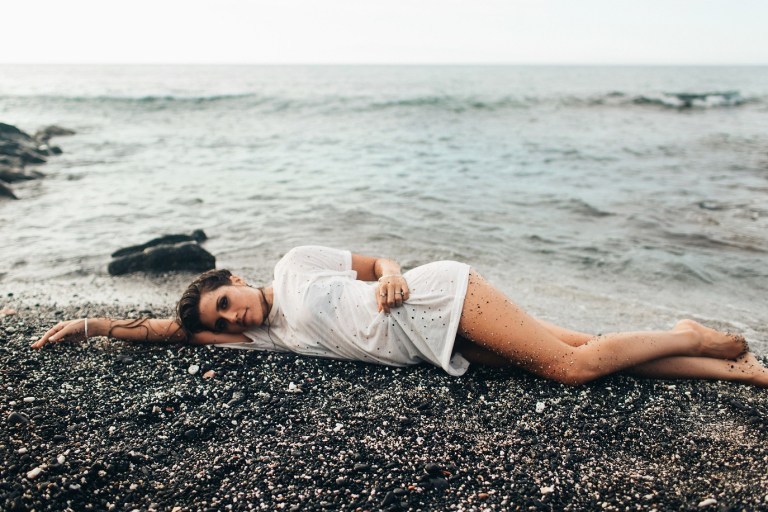 FINLAY is a pop singer from Los Angeles, California. Not too long ago, she released a music video for her chill-pop single, entitled, “Tides”.

The video finds FINLAY walking with a surfboard 🏄‍♀️ She sits on the beach and takes out her journal and writes in it while three women swim in the ocean before her. Later, she enjoys the ocean and scenes of her performing in front of different-colored backdrops appears every now and then.

FINLAY survived a brutal shark 🦈 attack in 2012. Since then, she has been creating music and incorporating her love for the ocean in her lyrics. Not too long ago, she spoke on the harrowing attack that impacted her life. 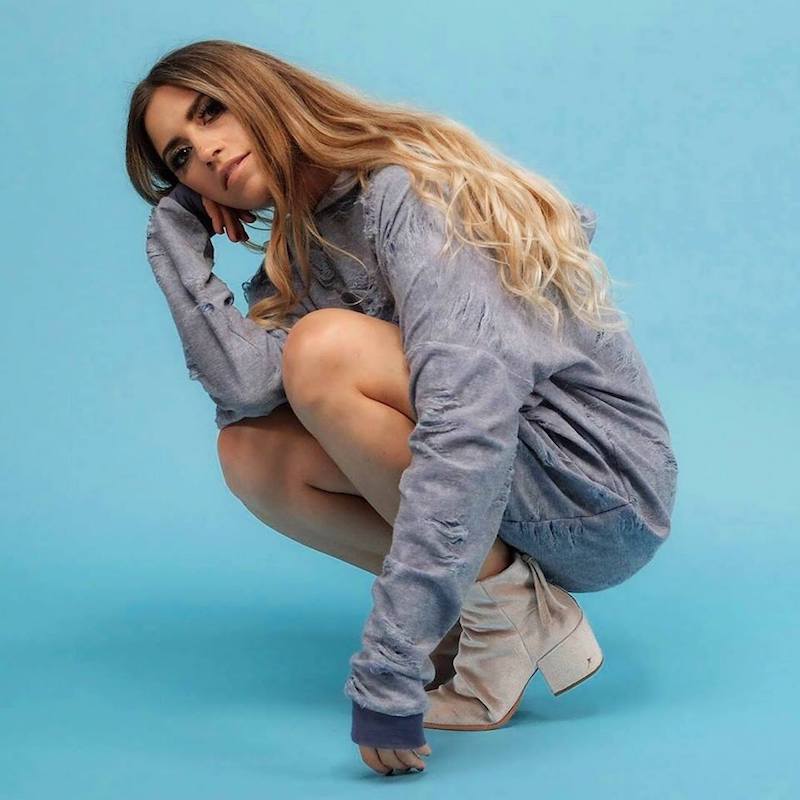 “On the day I was discharged, the doctors lovingly pulled me aside and remarked, ‘This is the fastest we’ve ever seen a shark attack victim heal in this history of this hospital. You must be set aside for something special.’ While I was lying on the beach in shock after the attack, my vision for my life as a performer began to wash away in hopelessness when I realized the end could be near for me at just twenty-one. I feared resenting the ocean forever, too, and being afraid of ever going back in again. In that moment, I made a commitment that, if I survived, my life would become a brand-new wave in pop music devoted to showing fearlessness and a little magic to my fans and friends. And that’s exactly what I hope fans hear in this track; all of me.” – FINLAY 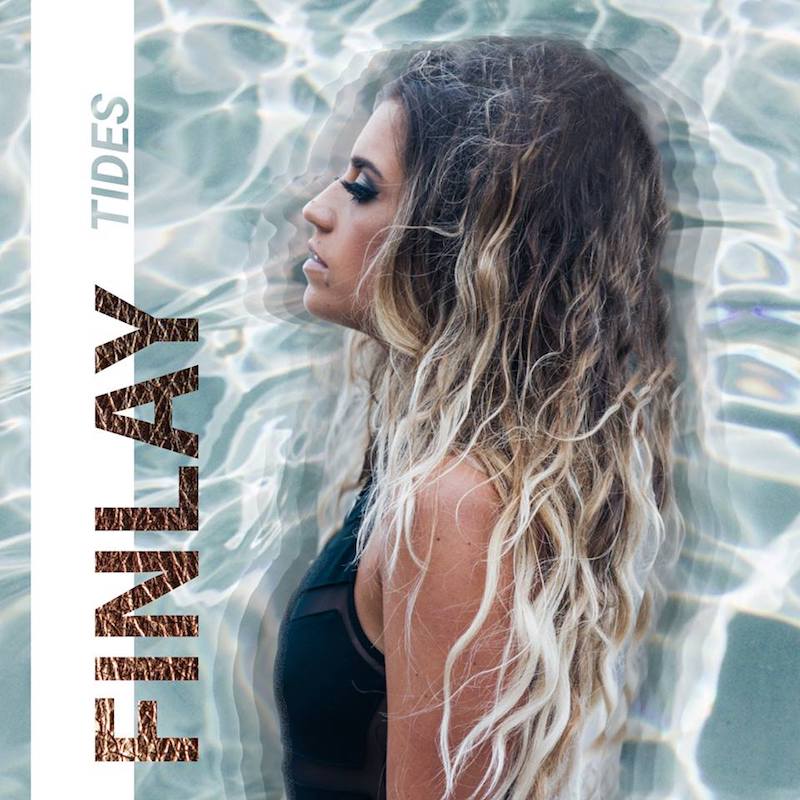 “To visually represent my new commitment to fearlessness, I chose to shoot the music video for TIDES right smack-dab in the middle of the Pacific Ocean (in the Hawaiian Islands), shortly before Kilauea Volcano began exploding earlier this year. As a shark attack survivor and artist, I feel like I was given a radically unique gift to step back into the unknown waters of life in spite of personal fear(s). And my scar is a daily reminder of the second chance to pursue the fullness of life.”

We recommend adding FINLAY’s “Tides” single to your personal playlist. 🌊