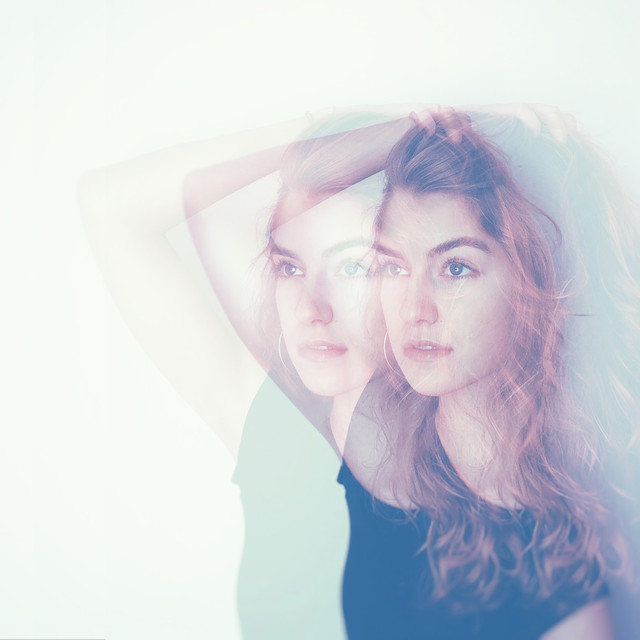 Emma Rey is an up-and-coming pop singer from Orange County, California. Not too long ago, she released her beautiful debut single, entitled, “LAX”, produced by Deadfriend.

“Want to touch, want to feel, want to love you in person. Wanna kill, wanna know and be there when your heartache. Where we both walked away from a fire that was burning. Maybe, I never thought I would be this broken.” – lyrics

“LAX” is a beautiful sugary tune perfumed with heartbreak and romance. The story begins in the summertime at LAX airport in Los Angeles, where the teary-eyed singer says goodbye to her significant other. It’s a bittersweet moment, and she doesn’t want him to leave, but he has to. His bags are packed and his mind is already made up.

She knows she can’t convince him to stay. So she tells him to go, and then she adds, “Your dreams are waiting for you to catch.” Whatever his dream is…it isn’t mentioned, but it’s definitely more valuable than the woman he is flying away from.

“LAX is a track about longing. So many relationships nowadays are hanging on by a thread comprised of phone calls and text messages, which leaves people feeling lonely and in need of that physical touch or face to face interaction. So many factors of life get in the way of friendships and family, and it’s not always our fault. ‘LAX’ tells a story of how chasing a dream can mean leaving a loved one behind, which is never pain-free. Life comes with a lot of sacrifices. This song highlights how it feels to leave the past behind and move forward. Also, it shows that beautiful memories will always hold a special place in the heart, and will always be missed.” – Emma Rey

Nothing changes when Rey mentions they walked away from a fire that was burning, an indication that their romance had dwindled significantly.

In the end, he departs and her heart is severely wounded, possibly broken into pieces. She’s probably crying as she reminisces about his red Corvette, and them being in it, watching the painted skies reflection of the stars on the oceanside.

Emma Rey is a talented singer on the rise, one to watch out for in 2018 and beyond. Therefore, we recommend adding her “LAX” single to your personal playlist.