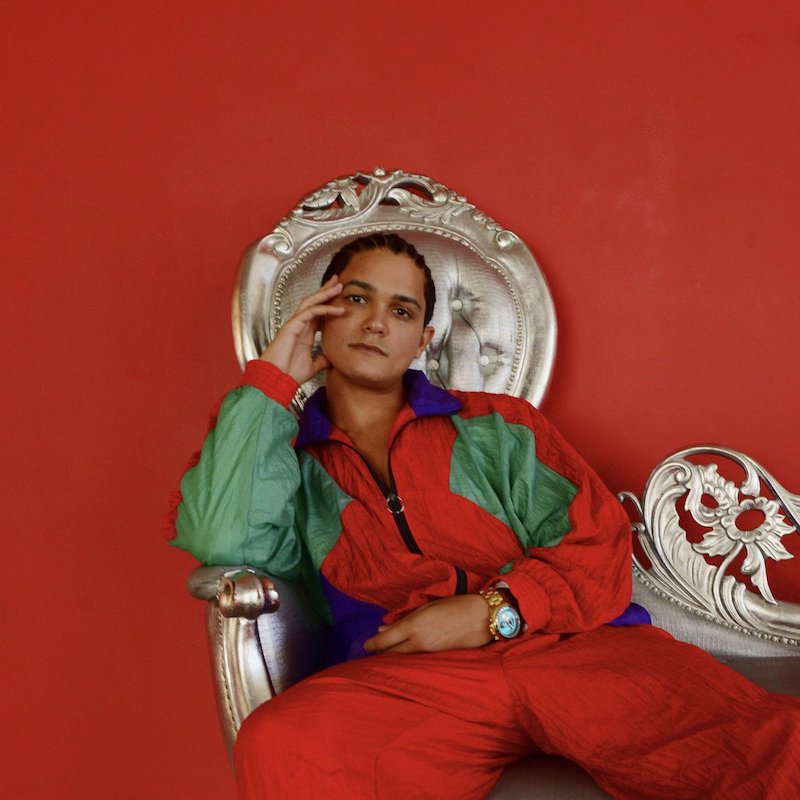 EMAN8 (Brandyn Burnette) is an LA-based artist and producer from Saint Louis, MO. Not too long ago, he released his debut single, entitled, “Amen”, produced by Nick Henriques.

‘Amen’ contains a relatable storyline, melodic soul vocals, and harmonious instrumentation flavored with gospel, jazz, soul, and hip-hop elements. Also, the song tells the tale of a grateful young man who acknowledges a special woman in his life who played a pivotal role in helping him become a better man.

EMAN8 recently shot a music video for his “Amen” single in Seattle, WA. So be on the lookout for that real soon. 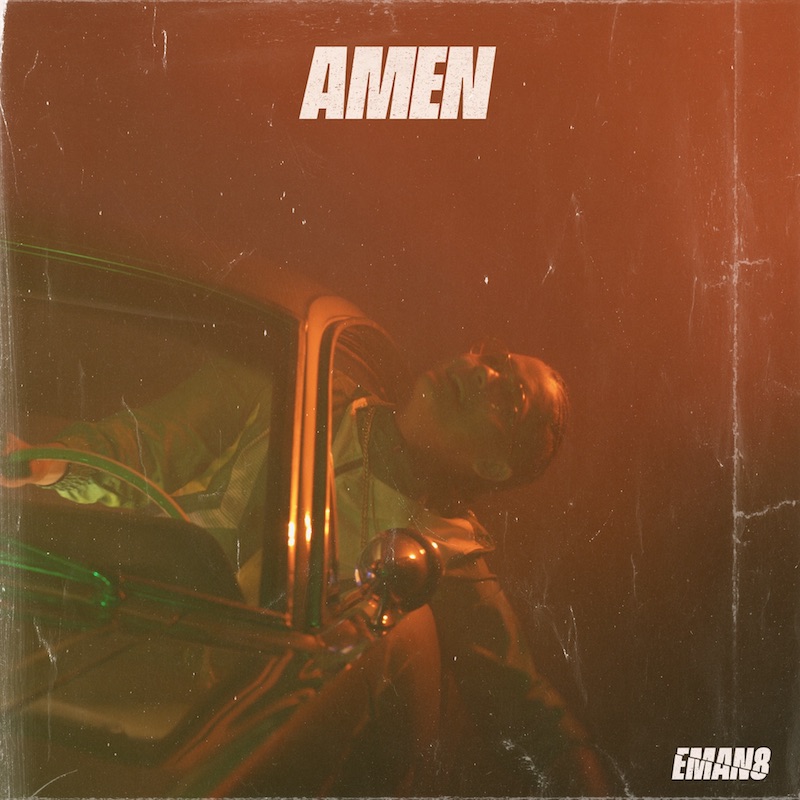 “Through the process of working on my first album, I decided to change my artist name to my middle name, Emanate, which was a name passed down in my family to me from my Jamaican side.” – EMAN8

EMAN8’s stage name derives from his Jamaican middle name, Emanate, which means to come forth. He grew up in the church, surrounded by gospel, soul, and live music. Also, genres such as ska and hip-hop resonate in his music.

We recommend adding EMAN8’s “Amen” single to your personal playlist.