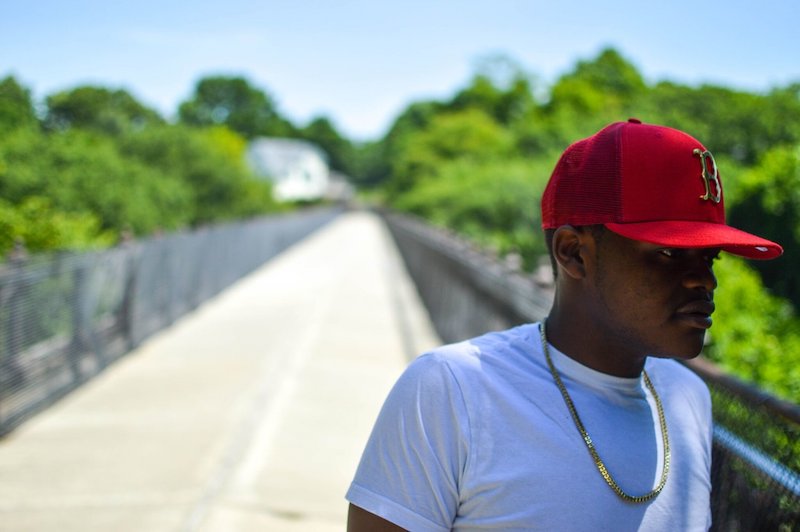 DeAndre releases a music video for his “Chose” single

DeAndre is a Boston-based hip-hop artist. Not too long ago, he released a music video for “Chose”, the lead single from his upcoming debut project, entitled, “Lost in the Details”.

The video finds a woman driving a Ford sedan through a suburban neighborhood. She exits the vehicle and walks into a park area. The following scene shows her in her bedroom, where DeAndre walks over to her and starts rapping. 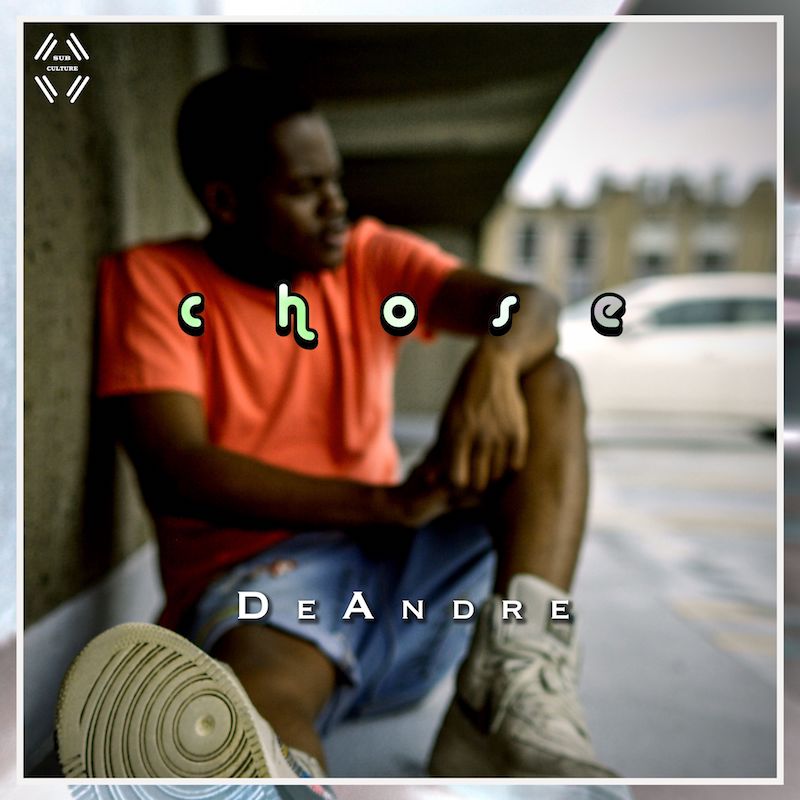 “I wrote the whole project a year ago while I was living in an apartment in Quincy. This was significant because it was the first time I had gotten all the freedom I wanted from family when I moved to my own apartment. I literally got lost in the details of my life, my friends, and the type of person I was becoming. The project [Lost in the Details] is around 85% done, and I’m hoping for an early November release.” – DeAndre

We recommend adding DeAndre’s “Chose” single to your personal playlist.