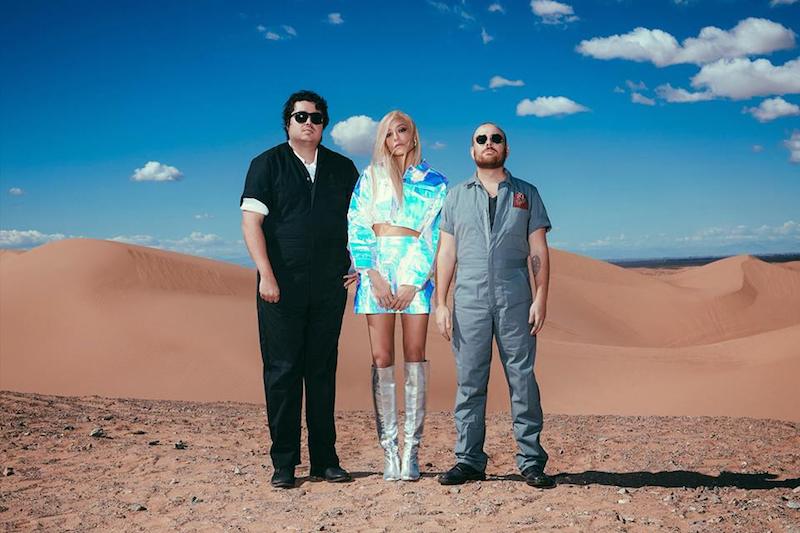 Cannons releases a music video for their “Talk Talk” single

Cannons is an electro-pop band from Los Angeles, California. Not too long ago, they released a music video for their “Talk Talk” single.

“You say it felt so nice. That’s when I am near. I’m fighting voices in my mind, voices telling lies about it. ‘Cause it feels so right with your arms around me.” – lyrics

The two grew up on the same street in Los Angeles and had been trying to start a band for years. But nothing had quite clicked until their paths crossed hers.

Since then, their music has been licensed in HBO’s first season of Ballers, and used to soundtrack the rollout for Kendall & Kylie Jenner’s Topshop line.

We recommend adding Cannons’ “Talk Talk” single to your personal playlist. Also, let us know how you feel about it in the comment section below.