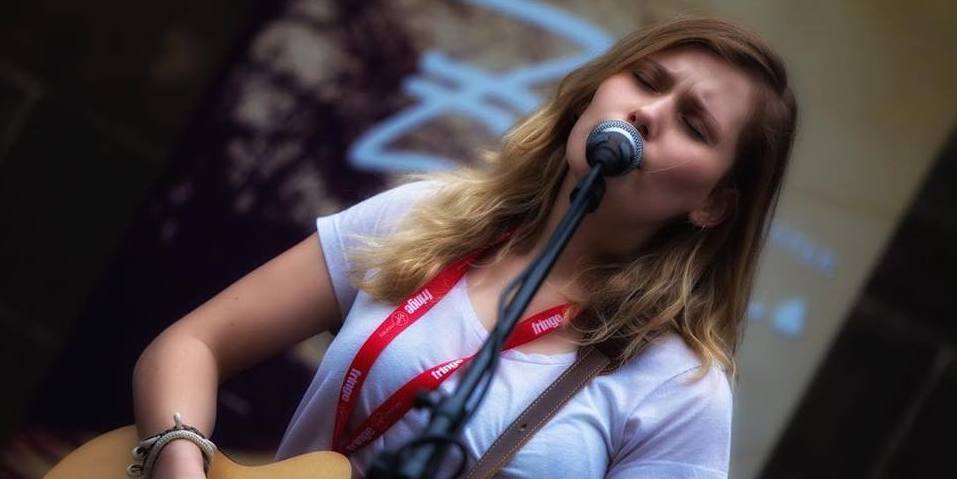 Zoee. is an Australian-born Alternative Country/Pop singer-songwriter based in the United Kingdom. Not too long ago, she released a poppin’ upbeat song, entitled, “Rolling Stone”. 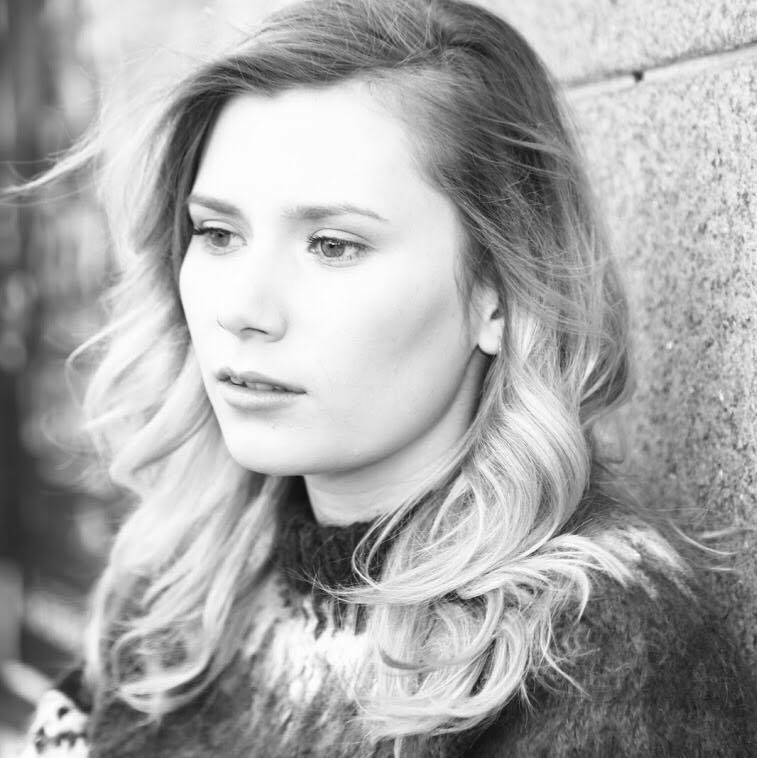 “Rolling Stone is a song about things that happened to me while I’ve been on this wild and crazy adventure playing music around the world. Something I like to call Zoee #SingingAllOverTheWorld. I moved from Australia to the UK with my family so I could play music and it’s been an adventure and a half ever since. Everything in this song is true. It’s been a wild ride and a massive lesson.”

Zoee.’s music has touched the hearts of thousands while she’s traveled the world performing everywhere she can.

Her storytelling theme has been compared to world-class artists such as Rod Stewart, James Blunt, Steve Earle, Dolly Parton, and Taylor Swift.

Therefore, she’s definitely an artist worth watching out for.