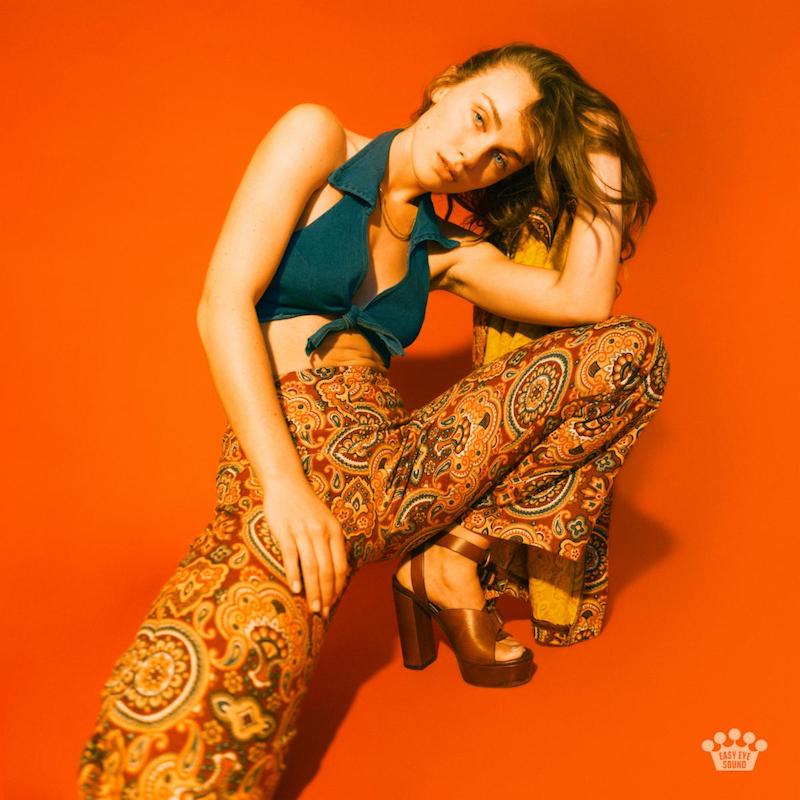 Zella Day is a talented singer-songwriter and musician from Arizona. Not too long ago, she released an attractive music video for her “My Game” single.

The audiovisual was directed by Phillip Lopez (Lauv, James Arthur) with creative direction spearheaded by Kaiman Kazazian and Zella Day. The video is filled with rich, selective coloring, and dazzling retro fashions. Also, the piece is a stylish homage to the classic spy films of the 1960s cinema.

“‘My Game’ is feverish time travel into every dimension where the hustle is on the floor. It’s a disco game board with a pair of cherry red dice rolling in my favor. I’m climbing up onto the table in my glitter platforms and I’m calling the shots.” – Zella Day

‘My Game’ serves as a fantastic presentation to what listeners can expect to hear on Zella Day’s upcoming EP, entitled, “Where Does the Devil Hide”, set to be released on August 28, 2020. Produced by Dan Auerbach, the EP operates as Zella’s debut release in partnership with Easy Eye Sound and Concord Records.

“Where Does the Devil Hide” EP

“Working with Zella at Easy Eye came as a creative partnership in so many ways. She’s such a free thinker. These songs showcase her in a way that is honest and self-realized.” – Dan Auerbach

“People are strangers, I’m getting stranger. The moment they want to get closer, I push them further. You’re only alone for a little while, so do what you can to sit back and smile. They tell you that they’ll never tell you a lie. Put you in a spell to get you on their side. They’re trying to hide, but they’re crossing the line, and it’s bad behavior.” – lyrics

The audiovisual was filmed in Los Angeles and directed by iconic photographer, Neil Krug (Lana Del Rey, Tame Impala). Also, he shot the EP artwork for “Where Does the Devil Hide” and the single artwork for “People Are Strangers”.

“Hot like the sun in the middle of winter burning with love.”

“I dusted you off, set you in motion. Melted your heart with a magical potion. Took a blanket of stars and wrapped it all around you. You were alone until I finally found you. If it gets too hot, you’re begging to stop. Now you’re playing my game.” – lyrics

“People are Strangers” and “My Game” have ignited a confident new era for Zella Day. One that promises to meld vivid aesthetics, sounds, and ideas inspired by the spirit of quintessential California.

Zella comes from a line of strong women who have called the West Coast home for decades. This genetic and geographical linkage is largely responsible for Zella’s passionate embrace and understanding of human nature, psychedelia, and California’s history of creative subversion.

We recommend adding Zella Day’s “My Game” single to your personal playlist. Also, let us know how you feel about it in the comment section below.