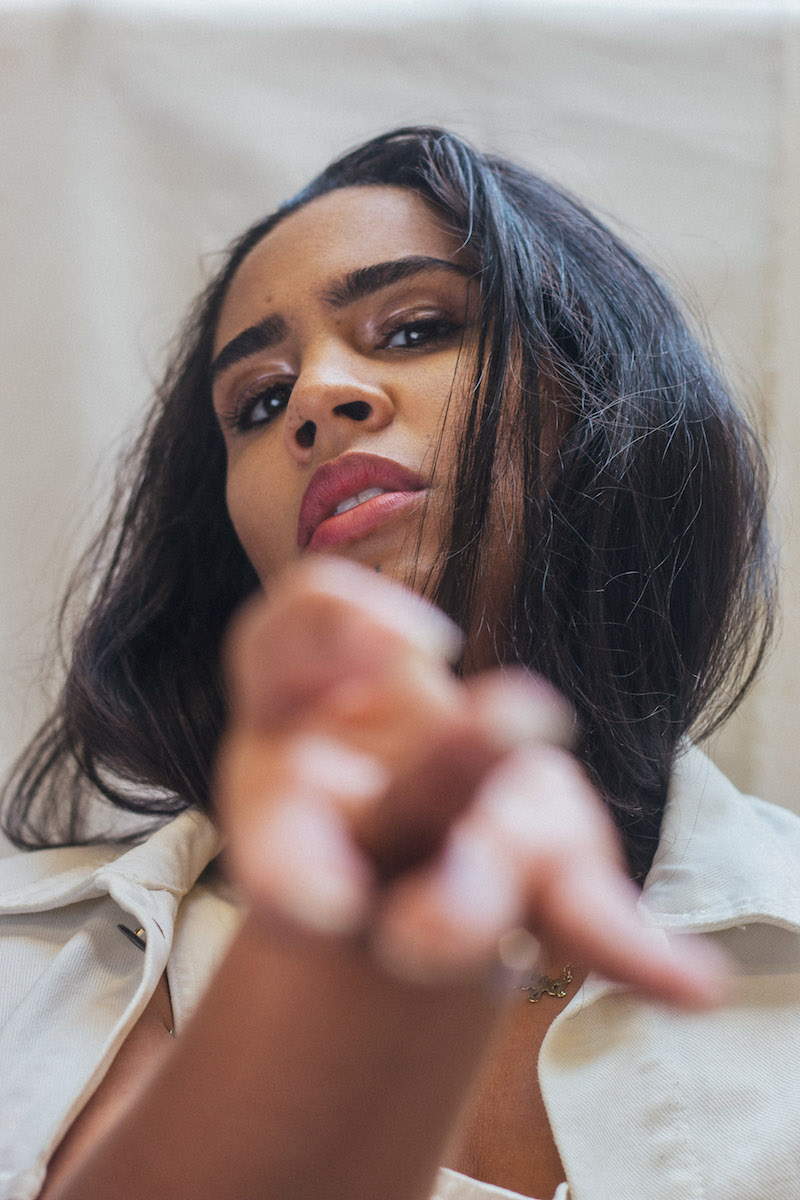 Zanillya releases a soulful dancehall tune, entitled, “In It 4 a Lifetime”

Zanillya is an Amsterdam-based rapper/singer-songwriter/producer. Not too long ago, she released a soulful dancehall tune, entitled, “In It 4 a Lifetime”.

“I’ve been struggling with insecurity and self-doubt my entire life. This song came to me in a moment where I had looked within myself and decided to push forward regardless of the circumstances. It was a point in my life where I felt like giving up but then realizing I could never let go. My dad tried to explain the artist’s faith to me while he was alive, yet I never got the paradox of it until this song was born.” – Zanillya speaks about her latest single

‘In It 4 a Lifetime’ brings together the two worlds of Zanillya’s upbringing as she merges musical influences of her Aruban and Macedonian heritage. The single contains a relatable storyline, melodic vocals, and distorted gypsy chants. Also, it possesses a dancehall-inspired instrumental flavored with tropical, world, and urban soul elements.

Zanillya is the daughter of the late disco King Bobby Farrell (Boney M). She was born in Hanover, Germany, where her love for music began. She grew up being inspired by her father’s journey, which included his success and setbacks. Since then, she has used music as a tool for self-nurturing and dealing with her own personal hardships.

We recommend adding Zanillya’s “In It 4 a Lifetime” single to your personal playlist. Also, let us know how you feel about it in the comment section below.