Winona Oak is an LA-based singer-songwriter from Sweden. Not too long ago, she released a lovely debut single, entitled, “He Don’t Love Me”, via Neon Gold Records/Atlantic Records.

“We’re all capable of falling for people who don’t value us, grasping for a leaving hand. But we must understand that we’re just as capable of realizing that our worth does not lay in those heavy hands.” – Winona Oak

‘He Don’t Love Me’ tells a bittersweet tale of a young woman who meets a desirable young guy who she wants to spend the rest of her life with. Apparently, the guy possesses great charm and speaks as a poet whenever he communicates with her. Also, he makes her feel special whenever he buys her roses and holds her arm when they walk. Later, she finds out that her new beau doesn’t love her like how she wants him to. She comes to this conclusion because he doesn’t wake up in the night wanting her by his side. 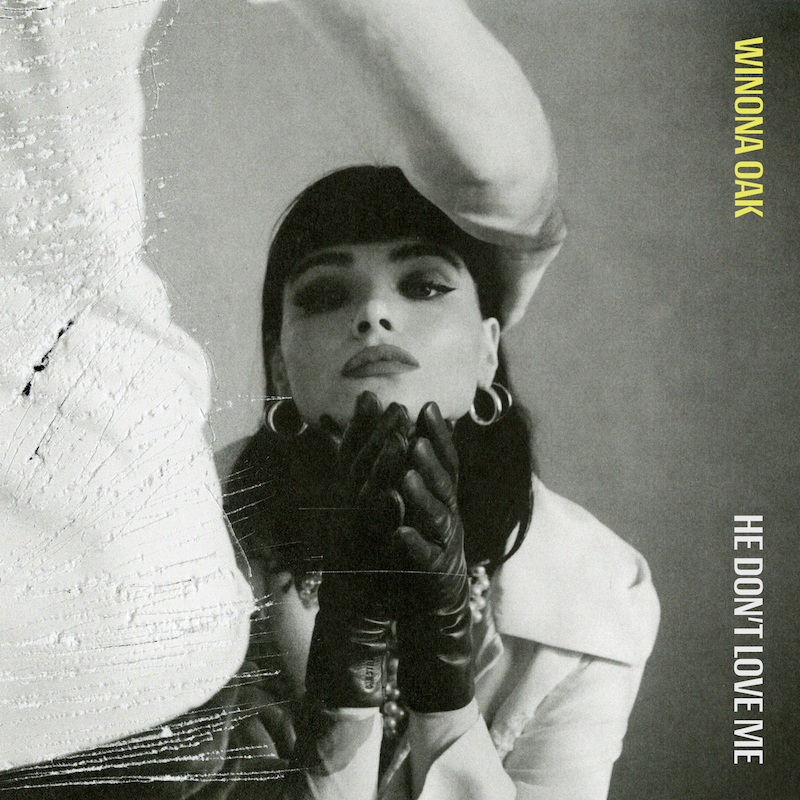 Winona Oak was born and raised in the Nordic forests of Sweden on a small crop of land called Sollerön, known as the Island of the Sun. She spent her childhood years encountering more animals than people.

After moving to Stockholm to pursue her passion for music, a leap of faith to attend Neon Gold Records’ writing retreat in the Nicaraguan jungle in 2017 led her to Australian electronic maestro What So Not. She would go on to co-write his next two singles “Better” and “Stuck In Orbit”, eventually stepping into the spotlight as both the writer and featured artist on his 2018 single, entitled, “Beautiful”.

We recommend adding Winona Oak’s “He Don’t Love Me” single to your personal playlist. Also, let us know how you feel about it in the comment section below.