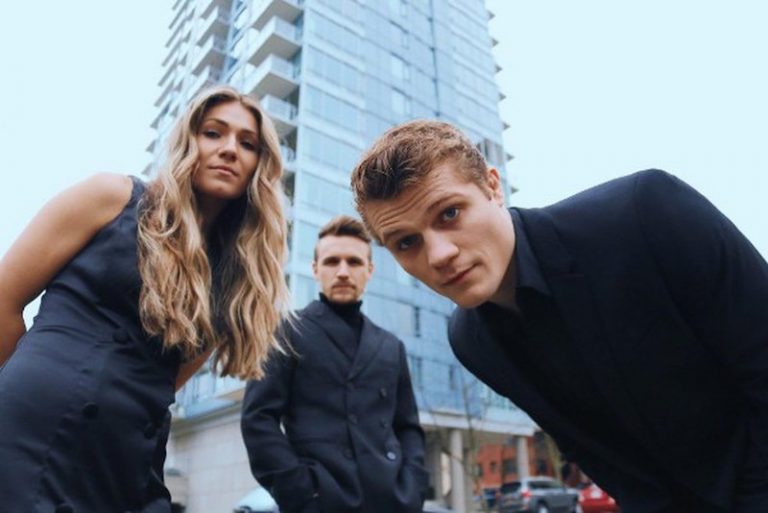 We Three unveils a captivating audiovisual for their  “Secrets” single

We Three consists of Manny (frontman, lead singer), Bethany Blanchard (bass), and Joshua Humlie (keys, drums). The talented sibling trio hails from Portland, Oregon. Not too long ago, they released a captivating audiovisual for their “Secrets” single.

The Derich Hartfeil-directed video plays on the contrasts of how a person can be perceived as to how they really feel under the surface. The visuals switch between a foreboding black backdrop and the radiant color of a ballroom. The band’s charisma is an undeniable highlight. Also, the video poses an intriguing question, “What else might they be experiencing behind the mask of a public performance?”

“Got tons of people with me, they’re only on my phone.” 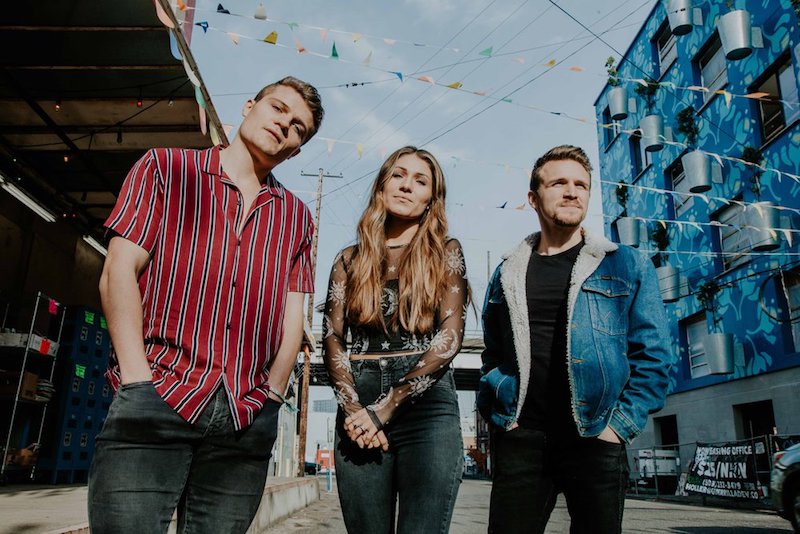 “We all have those secrets that we’ll do anything to keep hidden. And no matter how comfortable we get with someone those deep dark secrets are so hard to shine a light on. This song talks about being brave even when you know people will laugh, even though you know people will judge.” – Manny stated

‘Secrets’ was written by We Three and produced by Manny, who co-mixed the track with the Grammy and BRIT Award nominee Steve Chrisanthou (Corrine Bailey Rae, Lianne La Havas). The song is launched alongside a club mix from the Grammy winner Bill Zimmerman (Ariana Grande, H.E.R.). Its punchy party vibe provides an engaging counterpoint to the song’s introspective lyrics.

We Three’s first live performance of “Secrets” will come during “Dear Paranoia, A Virtual Show.” The band will play two sets on January 23, 2021, live from The Elsinore in Salem, Oregon. The first of which commences at 8 pm UK time.

Not too long ago, an invitation to compete in America’s Got Talent changed everything. We Three stuck to their guns and focused on playing their own songs, which paid off when “Heaven’s Not Too Far,” a tribute to their late mother, made a big impression on judges Simon Cowell and Mel B. As well as connecting with fans right across the States and beyond. Since then, the band has accumulated over 52 million streams online and 114 million video views.

“Secrets” is arguably We Three’s best song to date.” 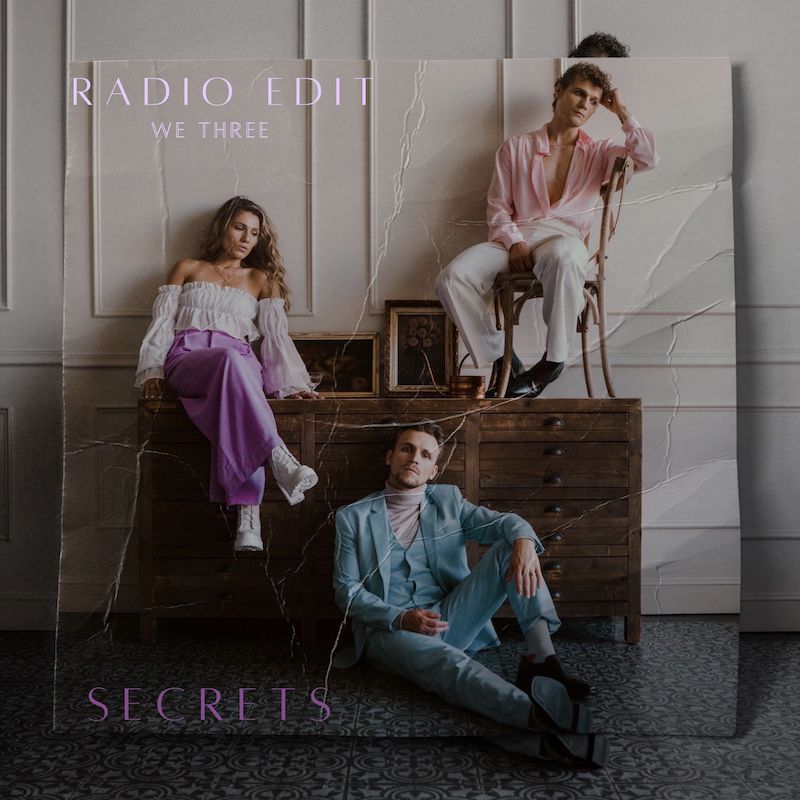 We recommend adding We Three’s “Secrets” single to your favorite playlist. Also, let us know how you feel in the comment section below. Mel Blanc’s famous catchphrase, “That’s All Folks!” Thanks for reading another great article on Bong Mines Entertainment, and always remember that (P) Positive, (E) Energy, (A) Always, (C) Creates, (E) Elevation (P.E.A.C.E).