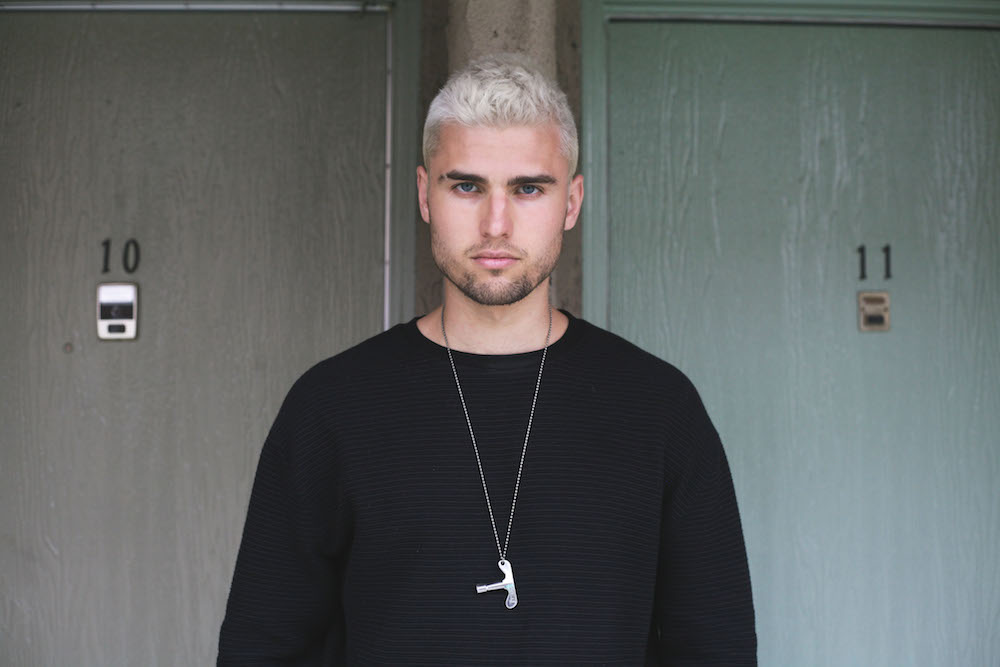 warner case releases a music video for his “Comoverto…” single

warner case is a New York City-based artist/producer. Not too long ago, he released a music video for his electro-dance single, entitled, “Comoverto…”.

“Comoverto…” is about dropping sexual inhibition. Drawing the blinds, dimming the lights, and letting out your innermost desires without any fear of judgment.” – warner  case

The Losmose-directed video finds the artist thinking inside his NYC apartment on a dreary day in the winter. The following scene shows him driving an old red vehicle. He changes clothes at the gas station and drives over to another location, where a new red car, an Alfa  Romeo  SZ, and a sexual-craved woman, is waiting for him.

case created most of the instrumental and had a sense of how the lyrics were going to flow. With a little help from his good friend, Sam R, they fleshed out the idea of using the song’s mysterious sexual presence as the main driver. 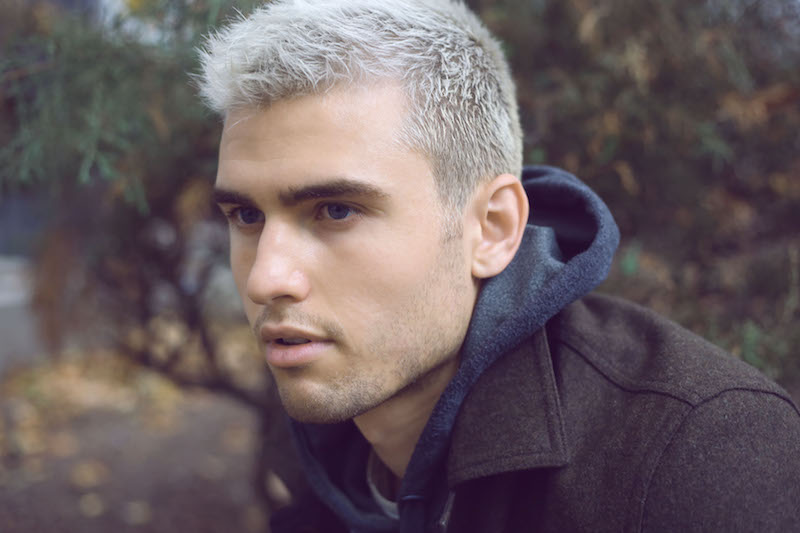 “It originally felt like a straightforward dance-floor track. But slowly we felt like it needed more of a lyrical melody and storyline as if something was missing. The groove was just so sexual, yet mysterious and powerful. So we followed the vibe of the instrumental, and came up with a story that felt perfect—a couple  rekindling their shared passion through the spontaneity of the unknown.”

After completing the instrumentation, case recorded his vocals inside a closet in his apartment. He used pillows and piles of clothing for sound damping. Also, he gave the track a little extra production and mixing work. After reaching a sense of satisfaction with the recording, he added a visual treatment.

“The video is a symbolic reference to adding another partner into a sexual relationship. Also, the complications that arise, emotionally, and physically. It’s exciting yet frightening. Animalistic, yet delicate.  Sexual  &emotional. We wanted the Alfa Romeo SZ to represent the additional person. But wanted to focus on the experience of the couple that circle it. They’ve been in love for a while. What will this new partner change? Will it help or hurt the relationship?” – warner  case

Losmose, the video director, voiced his opinion about the video’s direction. 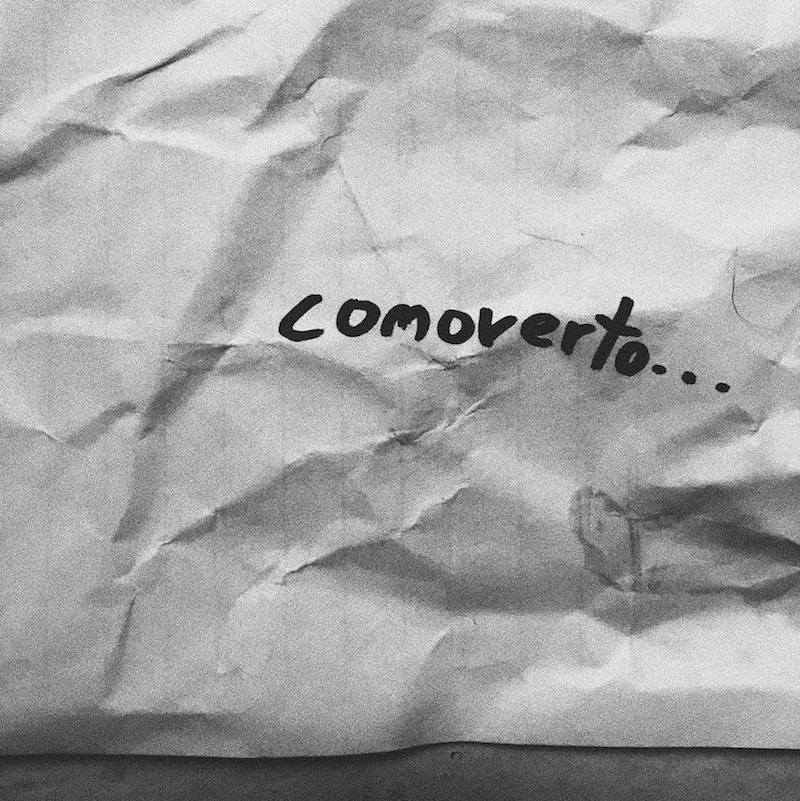 “The idea was to create a visual world and narrative full of intrigue, mysteries and sexual tension. Inspired by American film noir such as Robert Aldrich’s “Kiss me Deadly”. It is an underworld  of darkness and fantasy that the character played by warner case enters and seems to be transformed by the end of the video.”  – Losmose